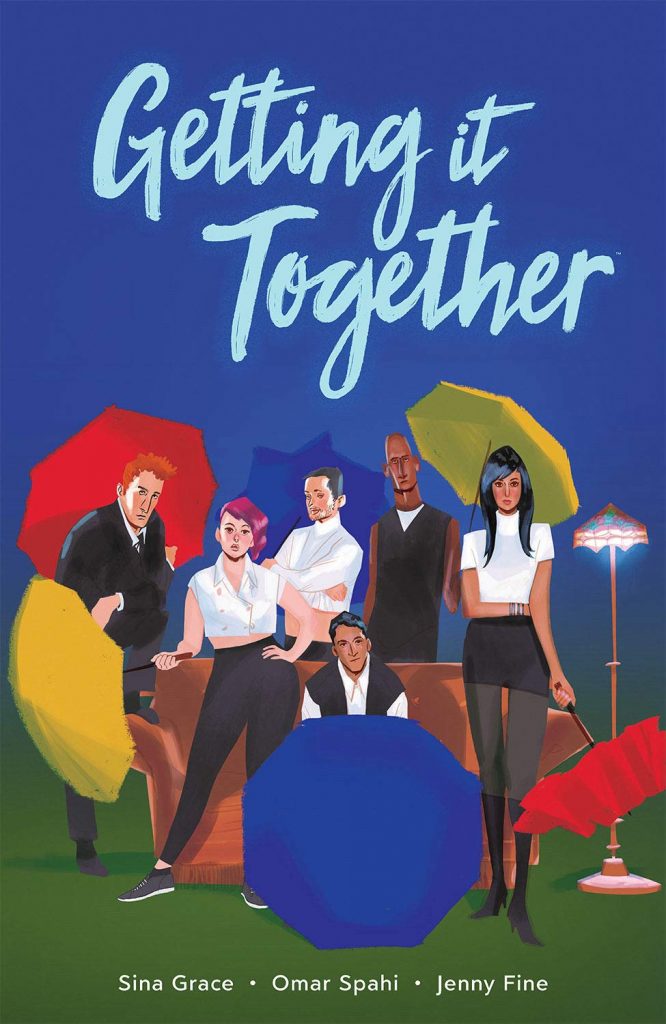 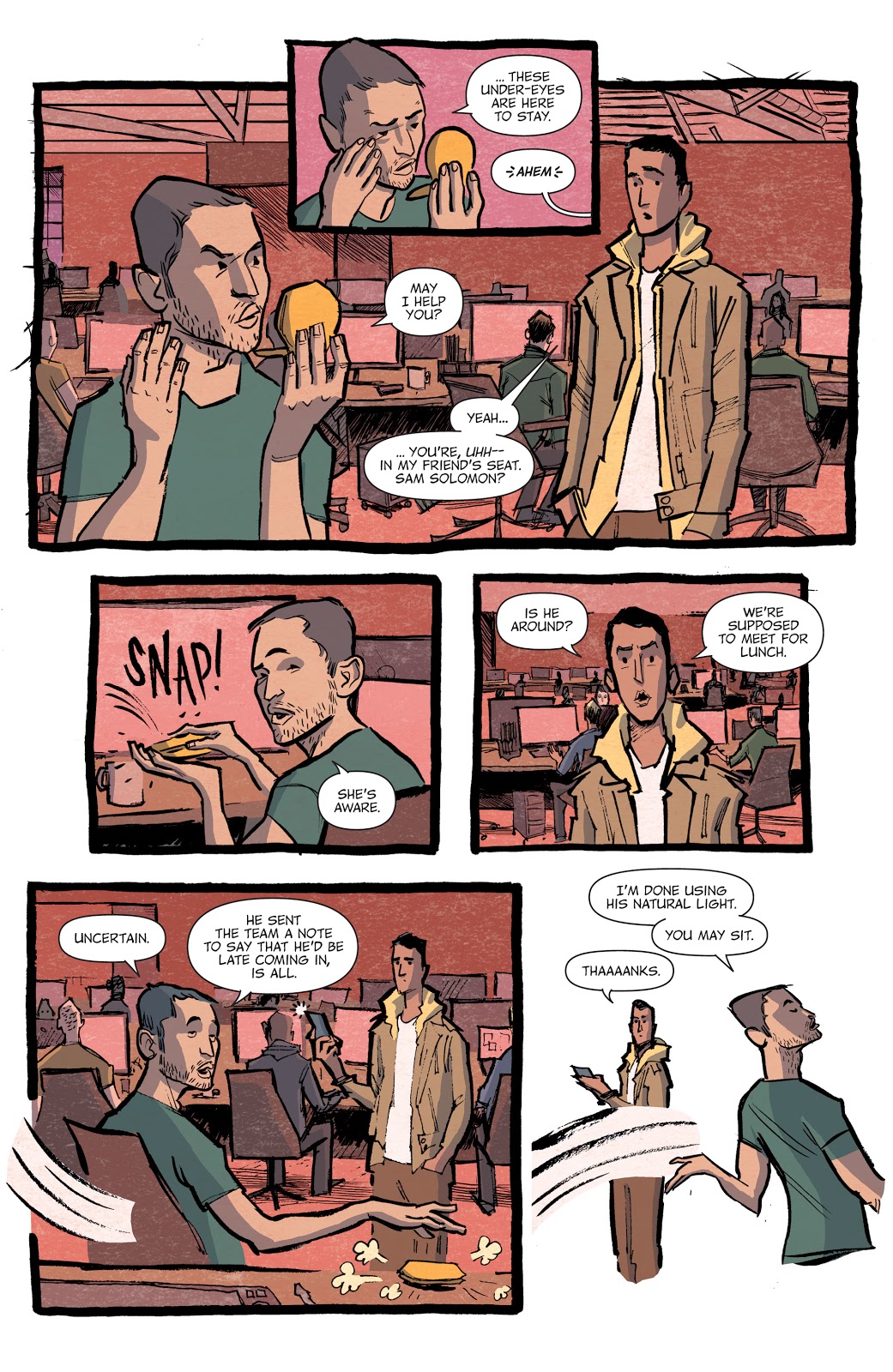 Concerning a band on the cusp of making their first big step, Getting it Together is supposed to be about heartbreak, finding yourself and enjoying life while you’re still young enough and not bogged down with responsibilities. Although slightly more dramatic and less contrived, it could be considered an alternate universe’s version of Friends with cast diversity in all respects. That’s the good part. The bad is that whatever their gender, sexual inclination or racial heritage, too many of the cast are variations on a single self-obsessed, entitled and superficial personality. There’s little emotion that’s not concerned with self-validation, and not buying into the constant crowing and self-promotion is cause for complaint in this world.

It would be charitable to speculate writers Sina Grace and Omar Spahi are satirising the passive/aggressive society, but this never comes across. Almost every meaningful character has an absolute certainty they’re right, is incapable of apology and can’t discuss a situation without verbal aggression being the first resort. If it’s possible to take something said as negative, that’s the way it’ll be taken, with lead character and songwriter Lauren the worst offender (although that’s not to say she’s wrong all the time). Such an unsympathetic cast undoes the good work of the diversity. Because it’s so difficult to like the cast, moments of otherwise rapid-fire and occasionally witty dialogue stand out as contrived rather than natural.

Grace draws a few pages himself, and finishes the story off, but the majority of the art is supplied by Jenny D. Fine, who has to be a specialist in angry faces. She has a loose way of character definition meaning that at the start it’s not always apparent who’s who, and is at her best when able to be more expressive, like during band performances or a trippy sequence in the third chapter. Grace’s definitions are tighter and more attractive.

Read most online reviews and you’ll believe Getting it Together is a joyous celebration, and in rare places it is, but for the most part it smacks of hollow self-gratification.