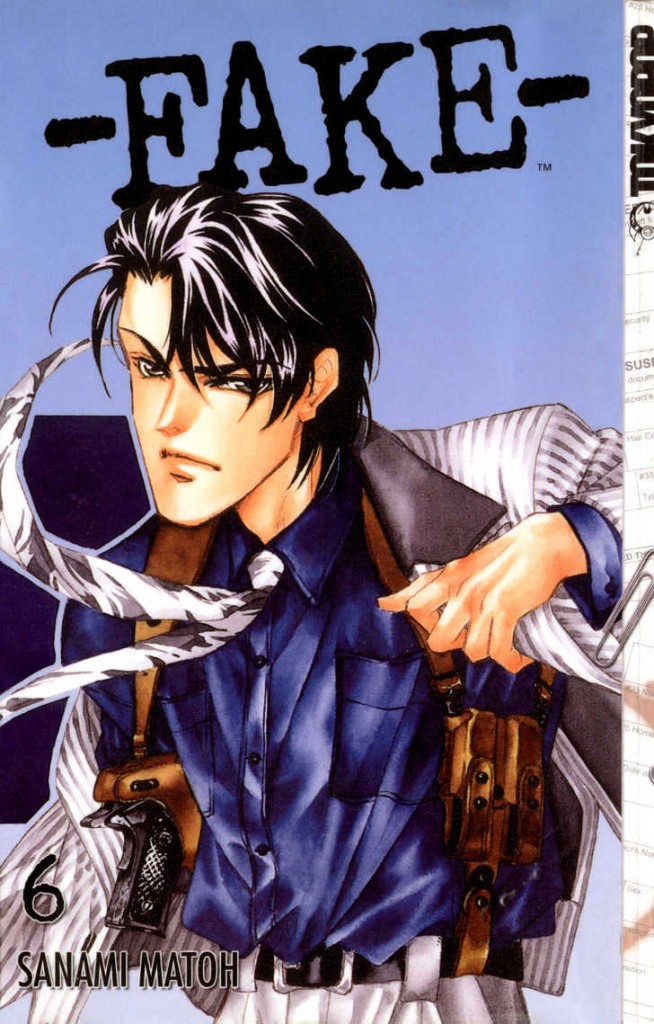 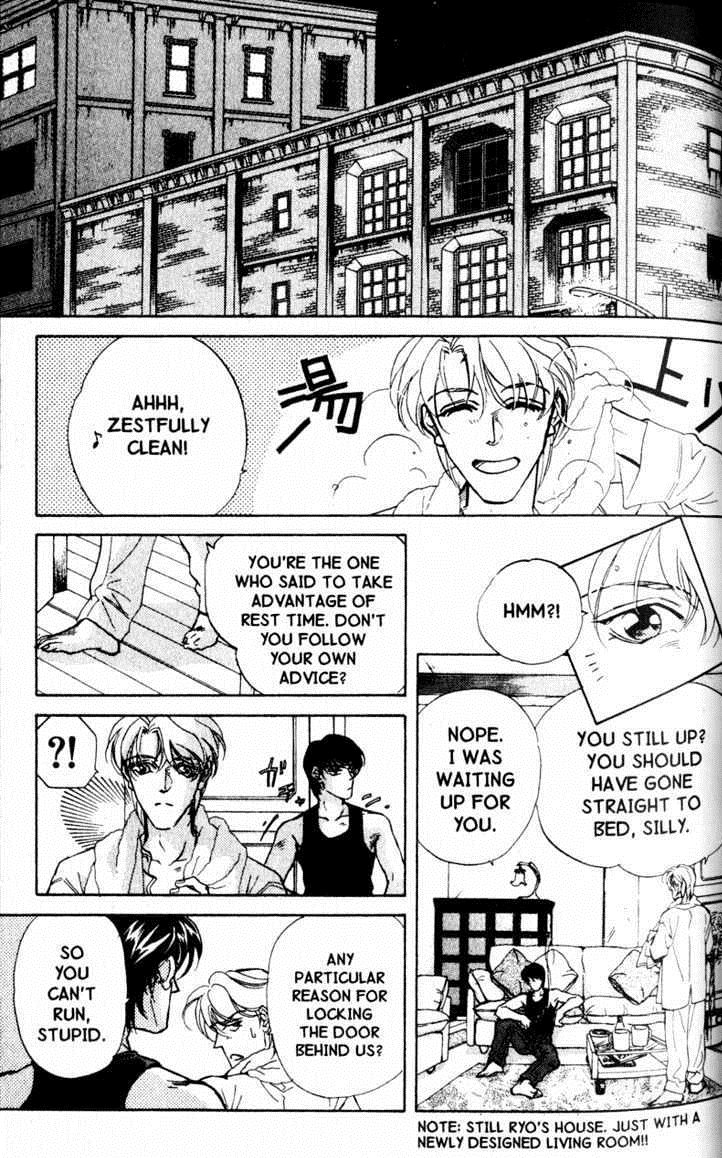 Fake 6 departs from tradition by only including two longer stories rather than three, and the opener is a further departure as Sanami Matoh drops almost all the comedy interludes and faux romance to supply a disturbing police detective story. Her plots have always been strong, but their tone mismatched with the other side of her content, and while there’s some full tongue on tongue action, it doesn’t intrude as much. Even better is the second such interlude, extraordinarily well placed for purposes of suspense as we know what’s happening elsewhere.

The plot concerns a gruesome killer who’s murdering teenage girls around Carol’s age, and chopping a hand from the corpses at the wrist. Into this Matoh throws some nice character touches for each member of the cast, and some interesting research, particularly about methods used to alert people when the real life Boston Strangler was on the prowl. The killer is depicted in a creepy fashion beyond his hand fetish and Matoh successfully perpetuates a stalker movie style of tension throughout.

As book 5 delved into Ryo’s past, Dee’s comes under the spotlight in the second story. Book 2 already established his growing up in an orphanage, and this introduces the nearest he had to any kind of father figure. Dee is the more impulsive of the pair, and that’s a trait stretching back to his teenage years when he was rather the tearaway. Were it not for the consideration of a neighbourhood police officer Dee might have grown into an altogether different character, and not one who upholds the law. This matches the previous story, because although we know Dee will survive, that certainty is absent for any of the other characters, and Matoh builds them well.

Book 6 is by some distance the best of the series, and benefits enormously from almost zero Bikky. Matoh has been inordinately fond of this tiresome teenaged comedy relief character, and it’s his solo story that’s been dropped to expand the others. The quality further makes this the best book to sample. Anyone who enjoys the comedy and romance moments should investigate further as they’re present in greater quantity in the other books. 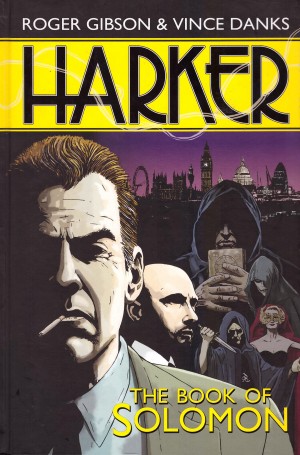