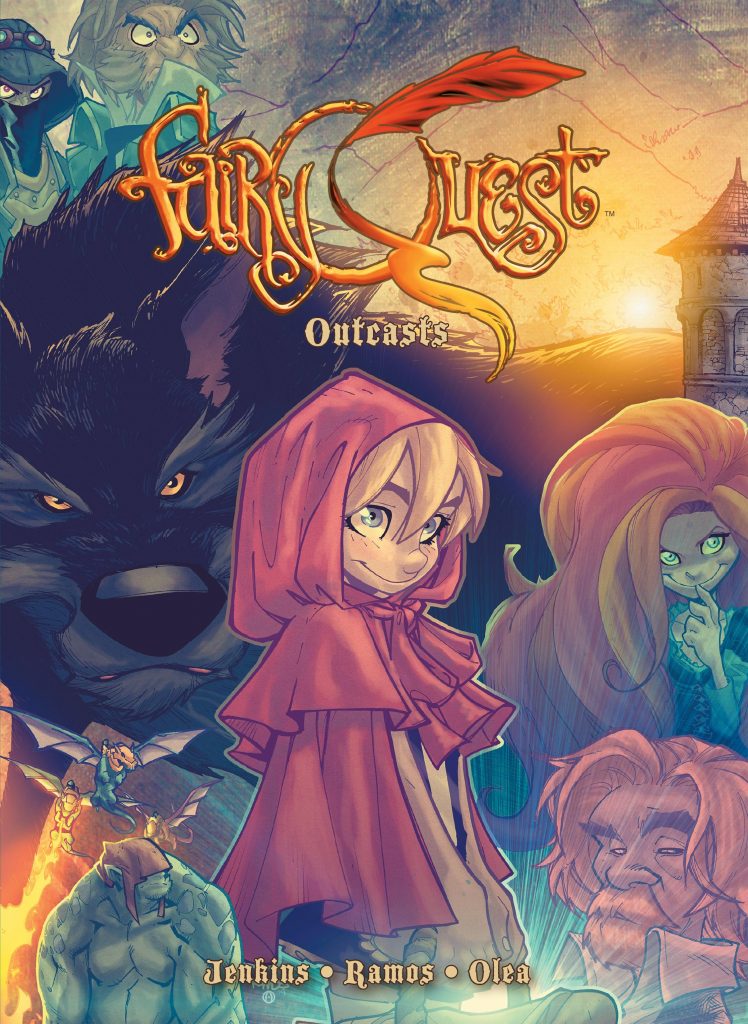 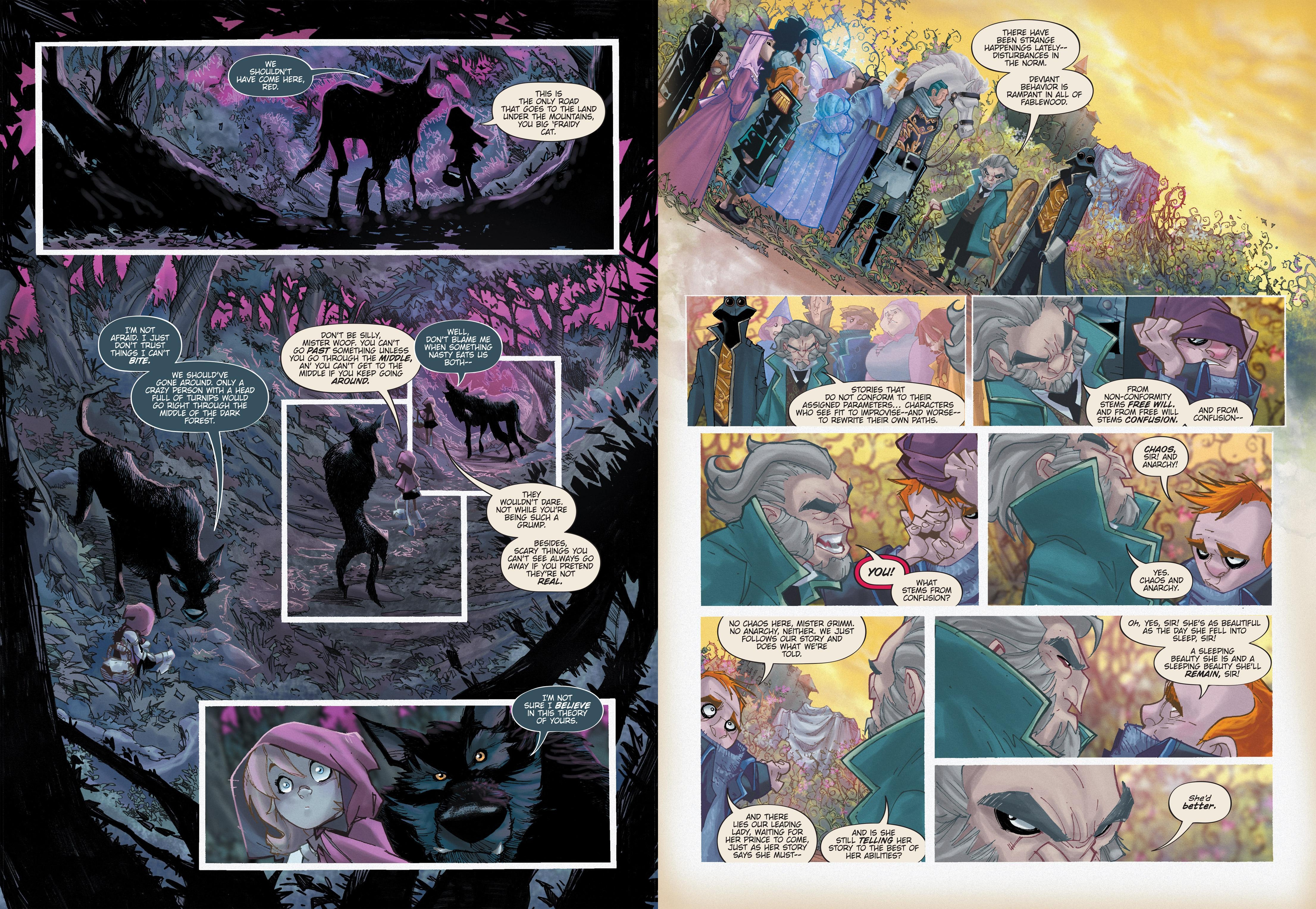 Accompanied by the wolf she’s associated with, Red Riding Hood is entering almost uncharted areas of Fablewood, the pair’s relationship far from what’s commonly assumed. As explained in Outlaws, they and other characters from fairy tales are forced to repeat their familiar tales on a daily basis, with any deviation punished, and in the worst cases a memory eraser applied by Grimm, their overseer. There is, however, the slightest glimmer of hope, an escape to a place known as Realworld, and that’s the path Red Riding Hood and the wolf have chosen.

In a reversal of roles, the wolf is surprisingly innocent when compared to the versions of other fairy tale creations Paul Jenkins and Humberto Ramos introduce, the scariest of them a Rapunzel driven insane by years of captivity, her hair growing all the time. The insistence on order and fear of chaos exemplified by Grimm is given an opposite in Outcasts, and as before, Humberto Ramos brings some beautiful cartooning to the project, presented to best effect in the oversized album format. His cast drip personality and there’s a suitable fairy tale effect for the backgrounds, with Leonardo Olea’s colour work contributing significantly to the overall appeal.

Outcasts is a slightly weaker story than its predecessor because there’s now a familiarity with the scenario and because it doesn’t move the overall plot forward much. Red Riding Hood and the wolf end Outcasts much the way they began it, searching for Realworld, having met some interesting people along the way, and having been given some dire warnings setting up any following volume. That, however, is looking increasingly unlikely. Jenkins funded the publication of both Outlaws and Outcasts on Kickstarter, and has since turned his attention to Fiction Squad, set in the same world, leaving Fairy Quest in limbo since 2015. 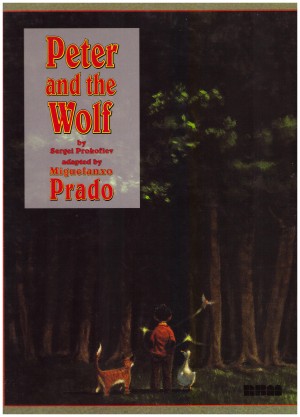