Empyre: Captain America and the Avengers 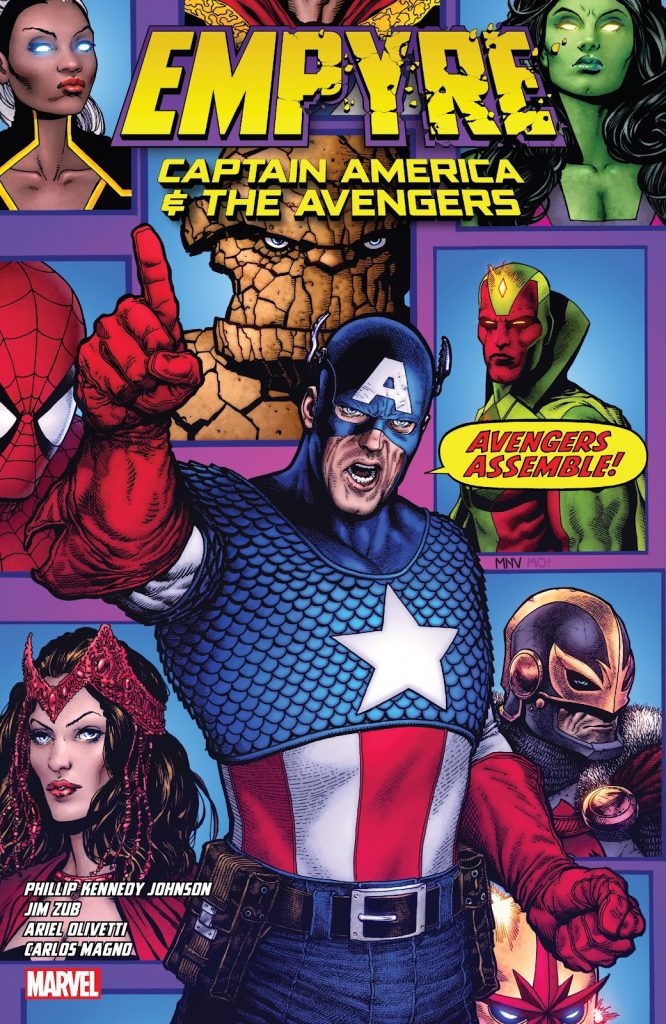 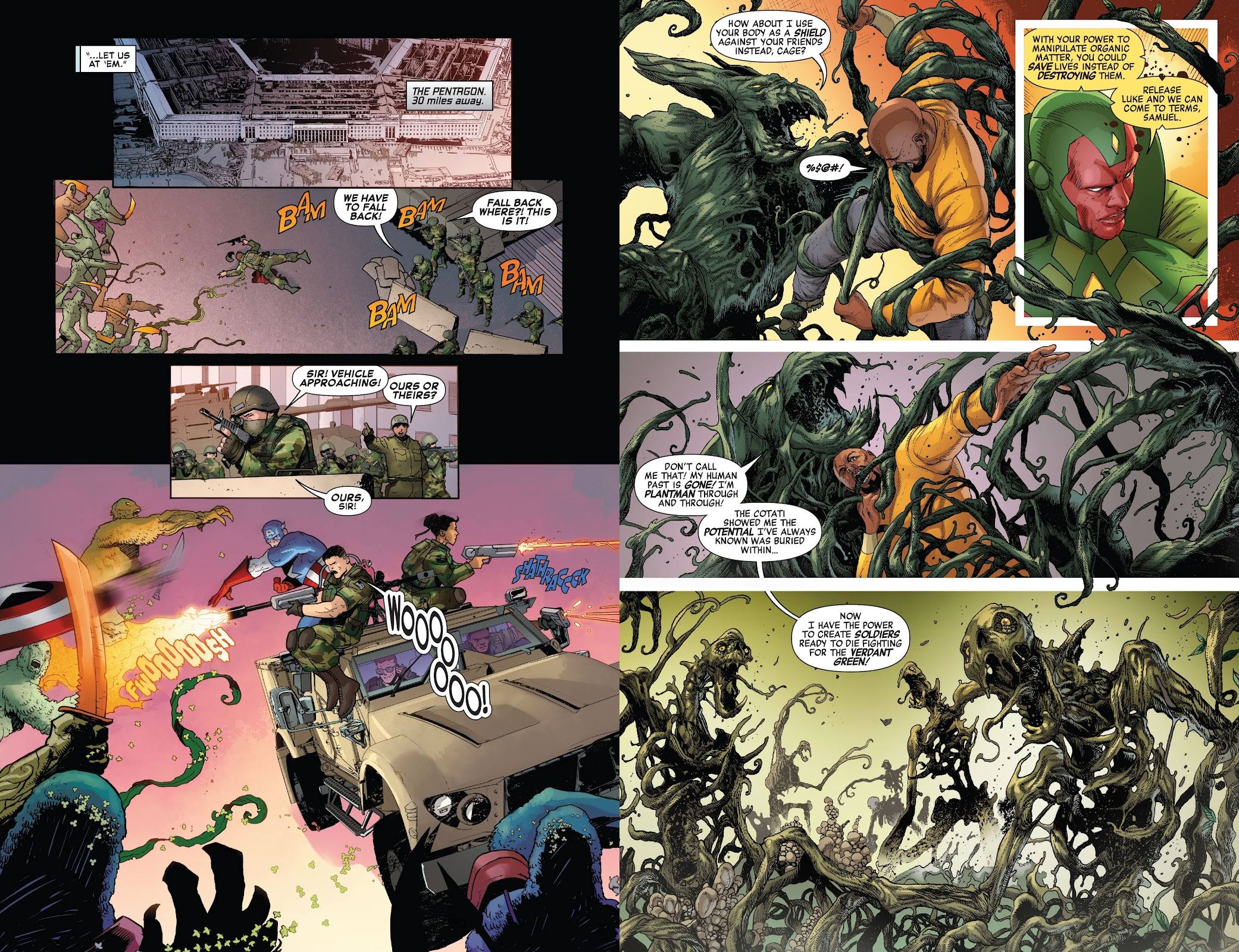 Seeing as Captain America is one of the most prominent Avengers, often the team leader, it’s logical to assume this trade paperback is one continuous story, especially when there was once a Captain America and the Mighty Avengers series. In fact, though, it combines two separate tales. Captain America occupies the first half, largely solo, while the Avengers lead the other content.

Unlike the remainder of the Empyre tie-ins, Phillip Kennedy Johnson treats the Captain America segment as a war story. The enemy is the Cotati, an invading race of plant-based aliens able to control Earth vegetation and induce instant and widespread growth, so using plants as weapons. That’s bad enough in a city, but out where plants and trees aren’t curtailed the Cotati would seem almost invincible. Johnson gradually expands the threat, leading to two dangers in two completely different areas of the world. There’s a tension provided by Captain America joined by human allies in whom he can place absolute faith, but also with aliens who have a lesser regard for humanity as a whole. They’re out to stop the Cotati and dead humans aren’t any great problem for them.

Clarity is the watchword of artist Ariel Olivetti, who’s good with the action and with the quieter moments. Johnson writes everything to show Captain America as an inspirational figure, and the people he’s surrounded with are given the right balance of awe and loyalty. He also provides the necessary sense of scale for the final chapter’s showdown.

That’s not the end of the invasion, though, and Jim Zub and Carlos Magno give an idea of the vast resources the Avengers can call on, by zipping round assorted locations spotlighting various small teams of Avengers. Despite the very real threats presented and some great art from Magno, this doesn’t carry quite the same tension as the Captain America story. It’s partly because almost everyone who’s not a villain is either an Avenger or an associate, so any long term change is unlikely even if a lot of reserves are featured, but also because by switching so often between locations there’s not enough space for each. The most time is spent in the Savage Land, where for a while it does look grim, and the mixture of magic with other ancient, potent forces is far less predictable. Even there, though, some characters are just makeweights.

As with all the other Empyre tie-ins, Captain America and the Avengers is perfectly readable, but without generating the excitement of the main event. All content is also found in the Empyre Omnibus. 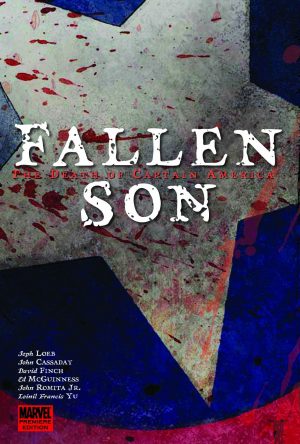 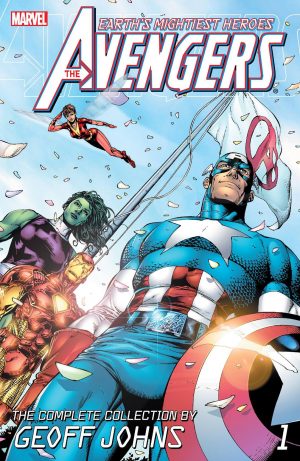