Elric: The Making of a Sorcerer 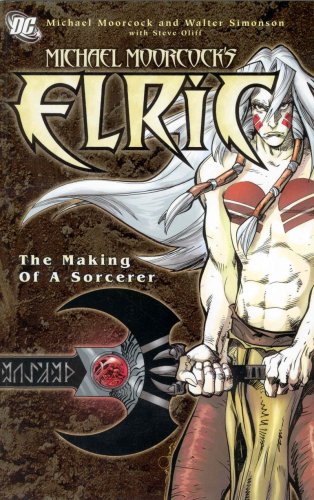 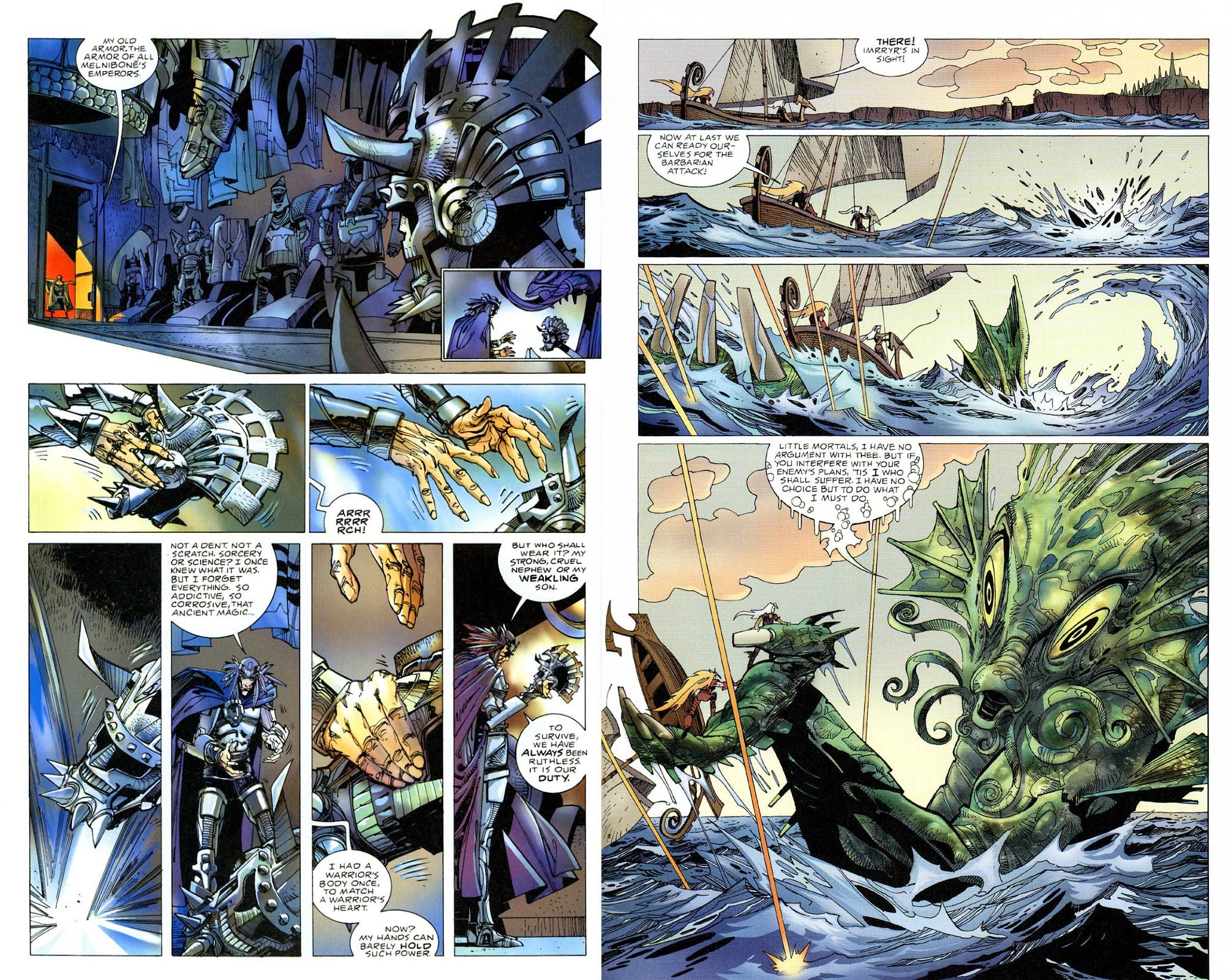 Over the course of his Elric stories Michael Moorcock covered all the necessary moments of Elric’s life, so it could be asked whether this four chapter add-on serves any viable purpose. If you can’t have enough Elric, it certainly does, and comes with the novelty of Moorcock writing the series rather than it being an adaptation, which has been the case for all other Elric graphic novels. There’s also the opportunity for some mighty Walter Simonson art. It’s obviously an assignment he relishes, pouring the power and grandeur into every single page, and there are two hundred for him to strut his stuff.

Moorcock takes Elric back to his youth, when he was still the rightful heir of Melniboné, yet an object of scorn to some who considered him too frail and sickly to lead effectively, not least his father Sadric. However, if he’s able to survive four dreamquests in which he learns the secrets of his ancestors then Elric is entitled to rule. Anyone who knows their Elric stories is aware in broad terms how Elric’s story plays out.

There’s a stunning Kirbyesque creativity to Simonson’s art, managing to convey Elric’s frailty without making him the waif he’s been in adaptations, and provide a real awe about the massive threats Elric faces. Truly Simonson makes us wonder how such enormous foes can ever be overcome, creates formidable armies and pours in ornate detail.

For all the magnificent art, though, there’s a flatness about The Making of a Sorcerer, and that’s down to Moorcock. From setting his four quests around fire, water, earth and air it seems he’s not trying too hard. There may have been a few small things he still had left to say about Elric, and he resists the temptation to foreshadow too much of Elric’s later life, but he bows too much to the traditions of comics. Yyrkroon is a single-minded, wooden log of malevolence, Cymaril simpering in places and Elric suitably heroic, and that most of the story occurs in a form of dreams allows too great a temptation for easy and convenient methods of both creating and solving situations. As in the books there’s a fondness for portentous statements, and the final chapter provides the most surprises, but Elric facing and overcoming multiple challenges never really springs into life.