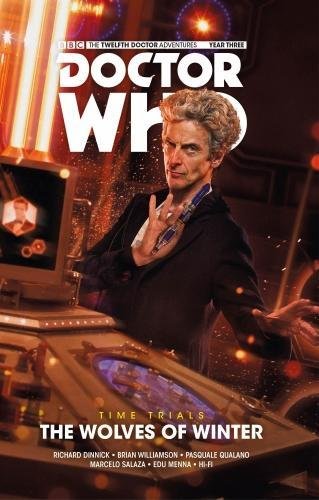 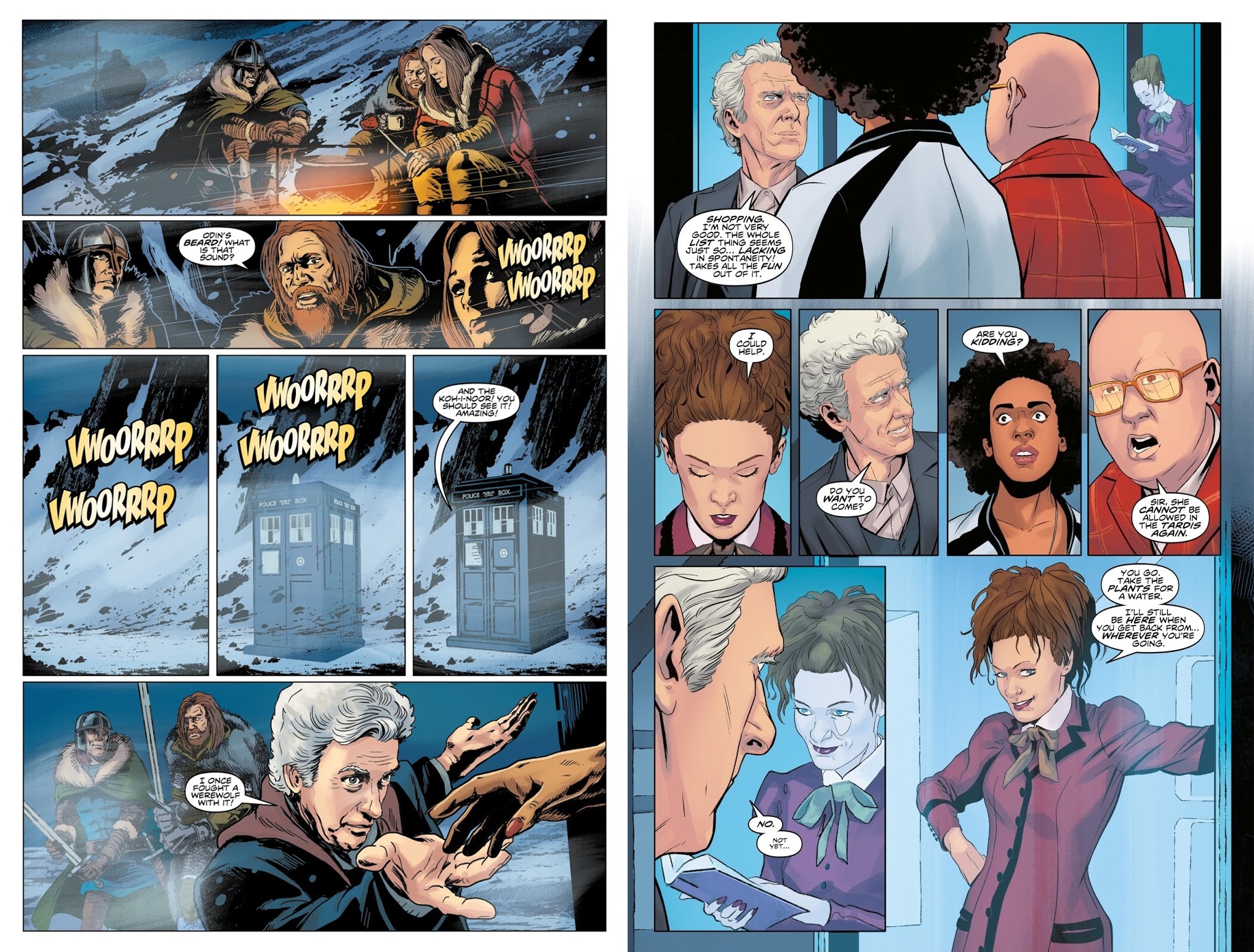 The Wolves of Winter is notable for introducing Bill Potts, Missy and Nardole to Doctor Who’s comic continuity, although their time is brief, incorporating only this and the following A Confusion of Angels.

Over three chapters the title story is TV writer Richard Dinnick’s first crack at the Doctor, and he’s very impressive, capturing authentic voices for the characters, and weaving 9th century Vikings and old enemies of the Doctor into a captivating plot. It’s one Brian Williamson really enjoyed. His personality rich art resonates, and his scenes of the Vikings at sea and in an icy landscape are spectacular, with no slacking on the detail for what transmit as authentic Viking clothing. The people the Doctor comes up against are well concealed, although logical in this world, and kept as a surprise within the plot, but Williamson’s good with them also. After their introduction, Dinnick’s good enough to ensure their purpose runs contrary to expectation. He’s not finished with the plot bombs either, and by the end there’s a very complicated, but satisfying brew swilling about. To be picky, sometimes Williamson has problems with Peter Capaldi’s likeness, but that barely detracts from a first rate adventure.

In a second Dinnick contribution, Paquale Qualano also has problems nailing Peter Capaldi, on occasion drawing a Doctor more resembling Michael Sheen, as the Doctor and companions embark on a spare parts shopping trip. It’s an altogether slimmer piece, true to the characters, but without being gripping, although the solution to the problem is neatly worked.

The contrast in mood between the two stories here is nice, but Dinnick doesn’t quite catch the comedy drama in the second. Despite that, this is a collection that any fan of the twelfth Doctor should enjoy. 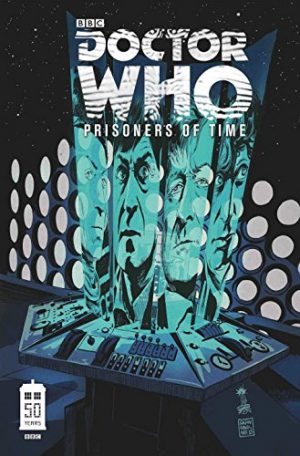