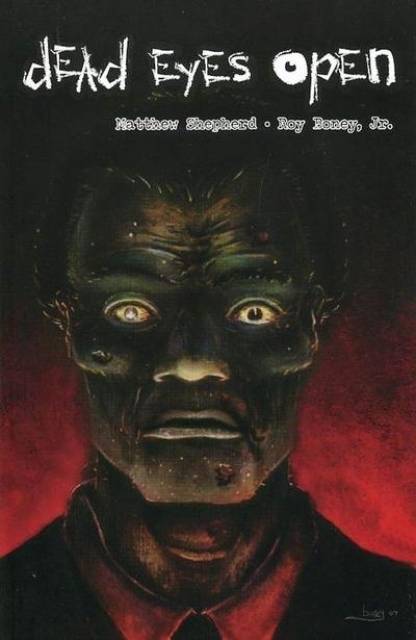 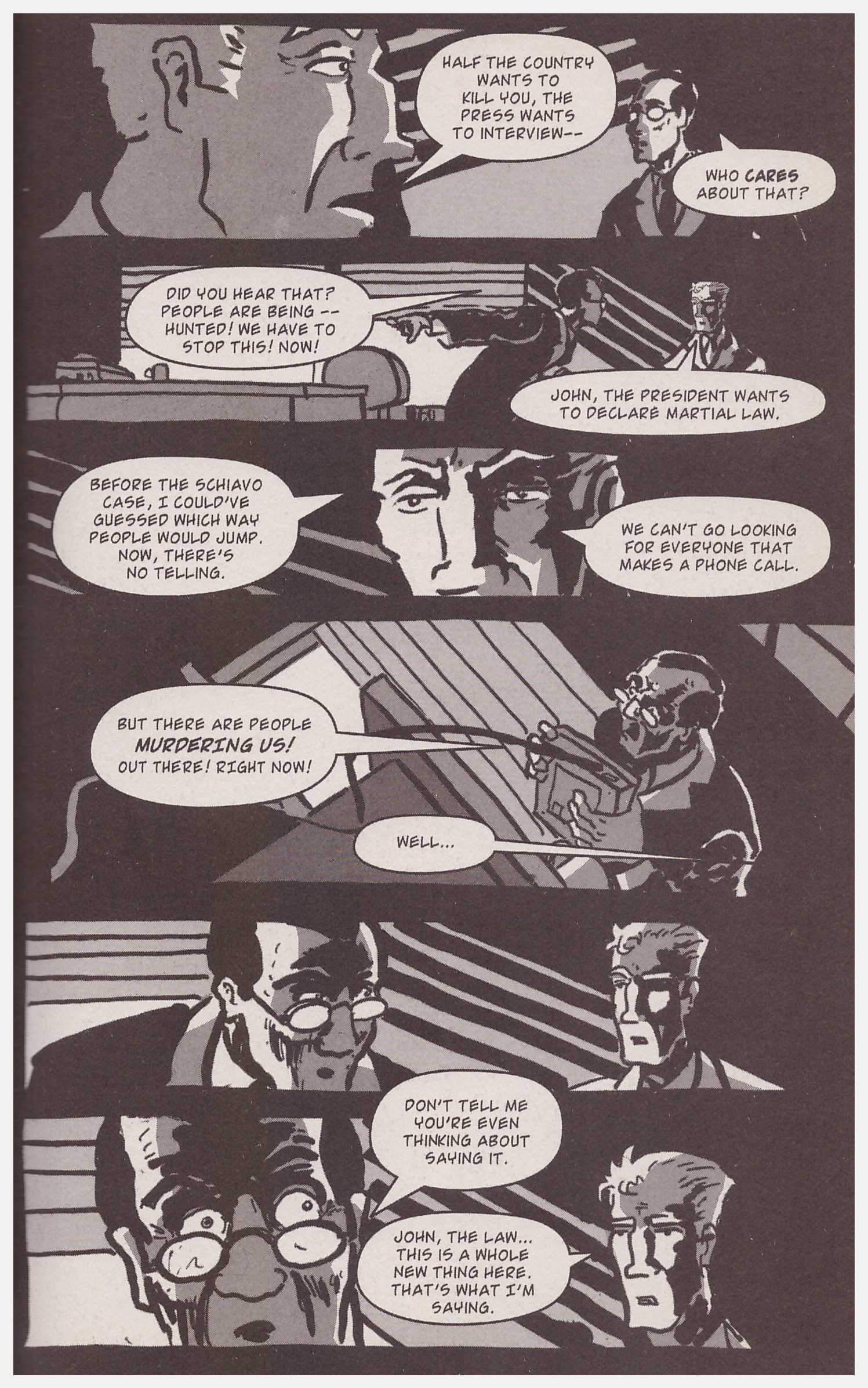 Life’s pretty okay for Dr John Requin. He’s a clinical psychologist with his own practice, and married with a young child. That all changes the night he experiences severe chest pains. He wakes up the following morning, but from that point he no longer needs sleep. There’s an odour of decay about him, and he finds he only really wants to eat protein. He’s not the only one. Within a few weeks there are tens of thousands like him.

Matthew Shepherd’s interpretation of the walking dead is interesting. These aren’t zombie flesh-eaters, but people who’re still human. They just smell rank and need a cold climate. Shepherd’s approach is to investigate the society resulting from this upheaval, and it’s not pleasant. His view is that they manage what no other problem has achieved, to unite the assorted factions of the USA against a common cause.

This would work as TV drama. Shepherd’s cast is strong, from the odiously pragmatic government agent through the committed human rights lawyer to the self-serving career politician, himself returned from the dead. The best of them is a superbly sinister doctor. Not slotted in quite as sympathetically is a terrorist group of the returned, motivated by their inhumane treatment. They’re partially intended to serve as comic relief, partly intended to provide an ongoing threat, but this never gels completely. They’d have been better used as a shadowy, off page presence.

What drags Dead Eyes Open down is the limited artistic skills of Ray Boney Jr, drawing his first published material. It was a mistake to opt for a grey wash rather than plain black and white, as it overlays a dull sheen on what are already basic layouts. The cast can be distinguished, and the story is told, but in a manner lacking any thrills. One neat touch is all pages being given a black border, the traditional signifier of a death announcement.

The whys and wherfores to the entire scenario are revealed in the final third of the book, and are relatively predictable in nature, but Shepherd parlays that into a very good conclusion. Not everything is great about Dead Eyes Open, but there’s much to enjoy if you can work your way through the art. There’s no connection, by the way, to the gore film with the same title.