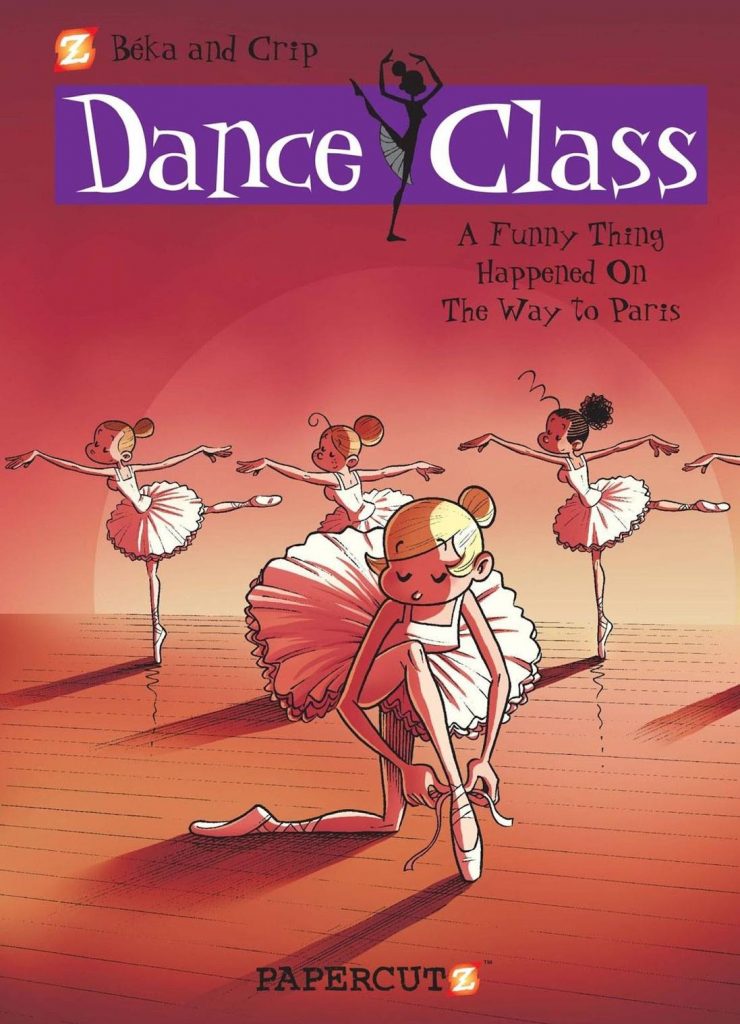 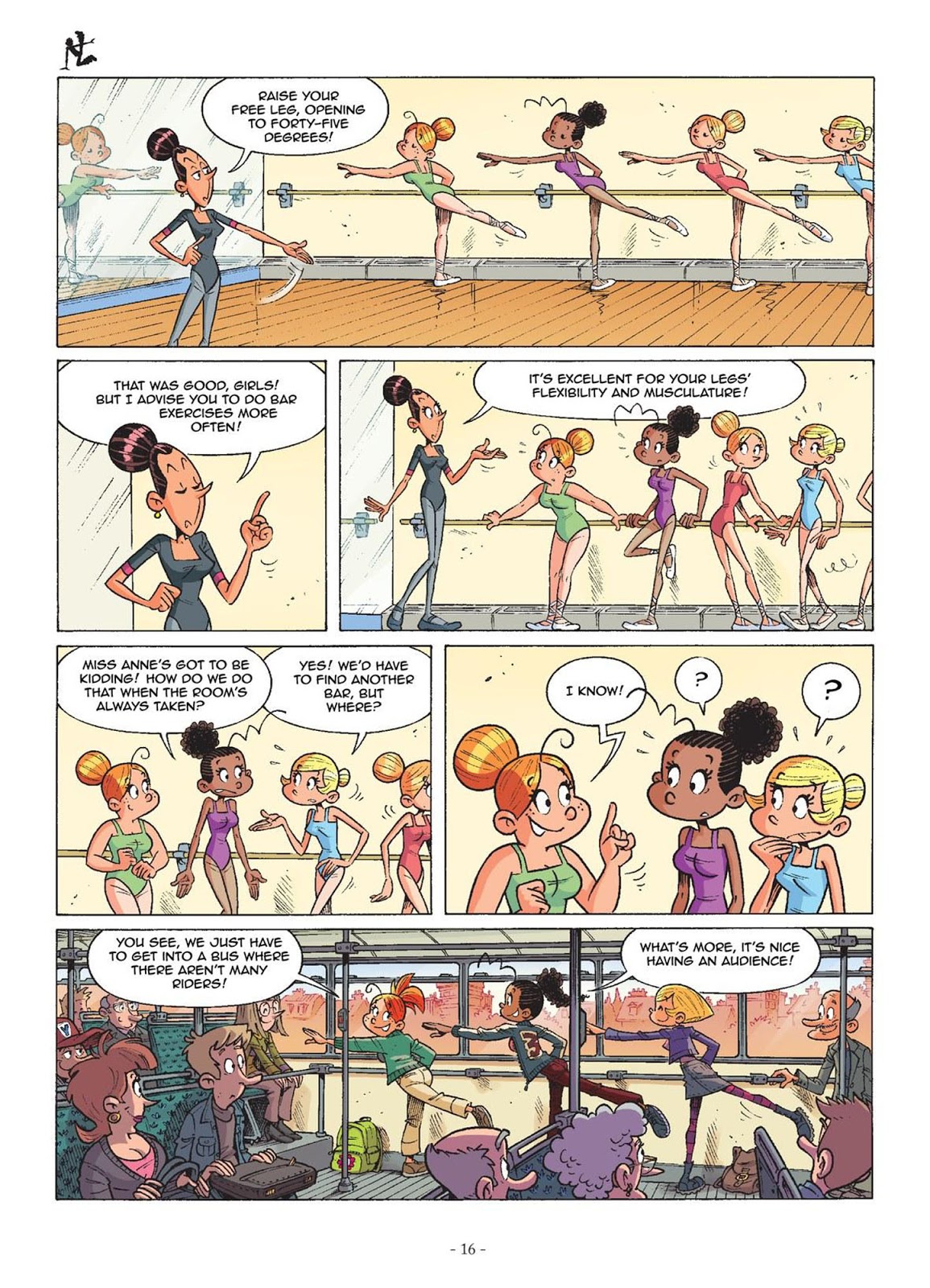 Dance Class took a little time before the writing team found their niche, but the lively and expressive cartooning has been attractive from the first page, and continues to be so. Artist Crip only works on this series (at least under that name), yet his cartooning isn’t far off those considered the absolute greats of Franco-Belgian cartooning. Seriously. His people have a real life to them whether moving or standing still, their faces show their feelings, and when needed those faces also display their characters, such as the miserable selection of dance competition judges. Crip’s backgrounds are as thoughtful as the movement, all fully detailed, and as this selection proves, he’s amazing with the classical beauty of Paris as well. It may be aimed at younger girls, but anyone who seriously appreciates cartooning owes it to themselves to try at least one Dance Class collection. The vibrant colouring of Maëlla Cosson makes Crip look even better. It’s not always the obvious choice, but always bold.

As before, this is almost entirely a selection of single page gags, with an occasional strip running to two or three pages. African Folk Dance Fever proved Béka now have a broader range to the gags, and many of them stem from the characters themselves now, rather than being general jokes that could apply anywhere. The reason for France’s capital featuring in the title is because two groups from the dance school have been selected to take part in a national competition. Instead of the whole book building toward this, though, as in earlier volumes, it’s a short interlude in the middle before the dance classes resume.

Among the small inclusions this time are the origin of the term “Cake Walk” and the history behind it, Julie exploiting her parents’ divorce, and Julie finally getting together with Elliot. While there are small elements of continuity, the order the books are read in doesn’t matter as the concept is quickly picked up and the good-natured jokes flow forth. To Russia with Love is the next arrival. Alternatively Papercutz have been reissuing the small Dance Class volumes combined as Dance Class 3 in 1. 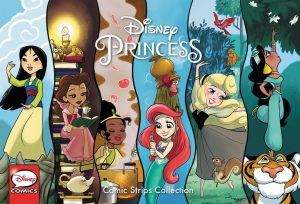 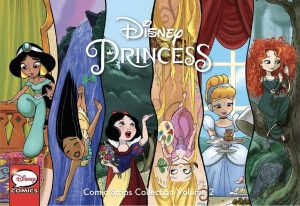 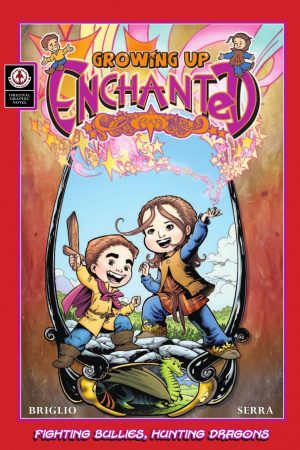 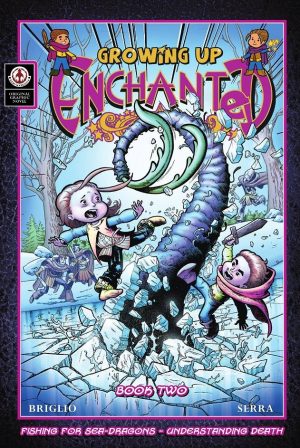