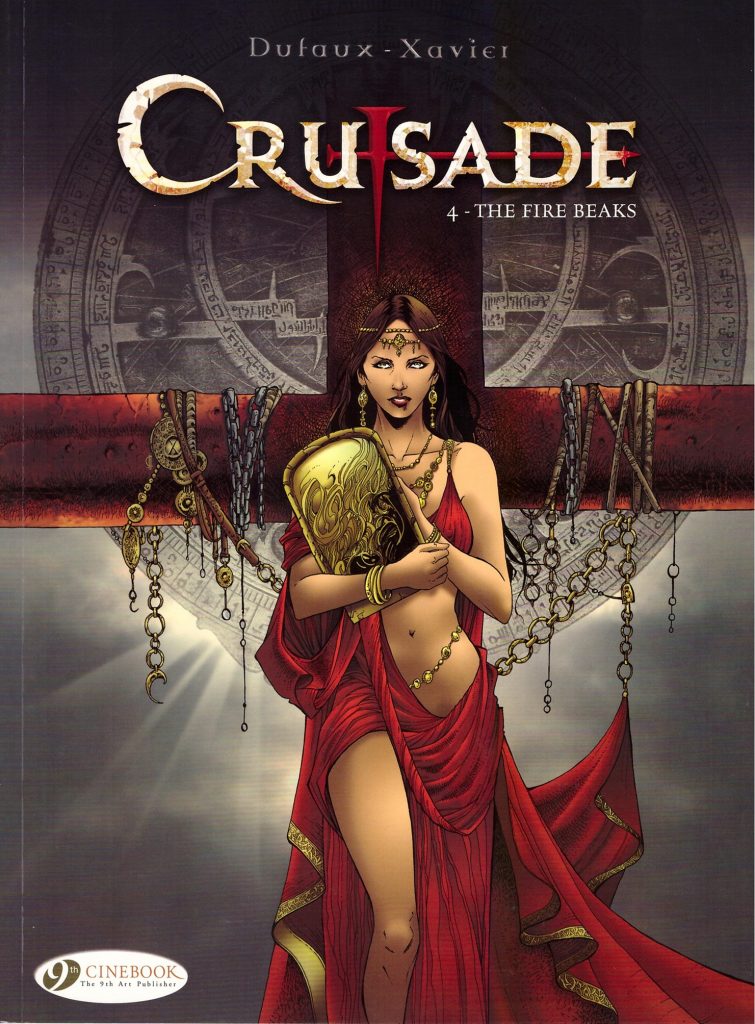 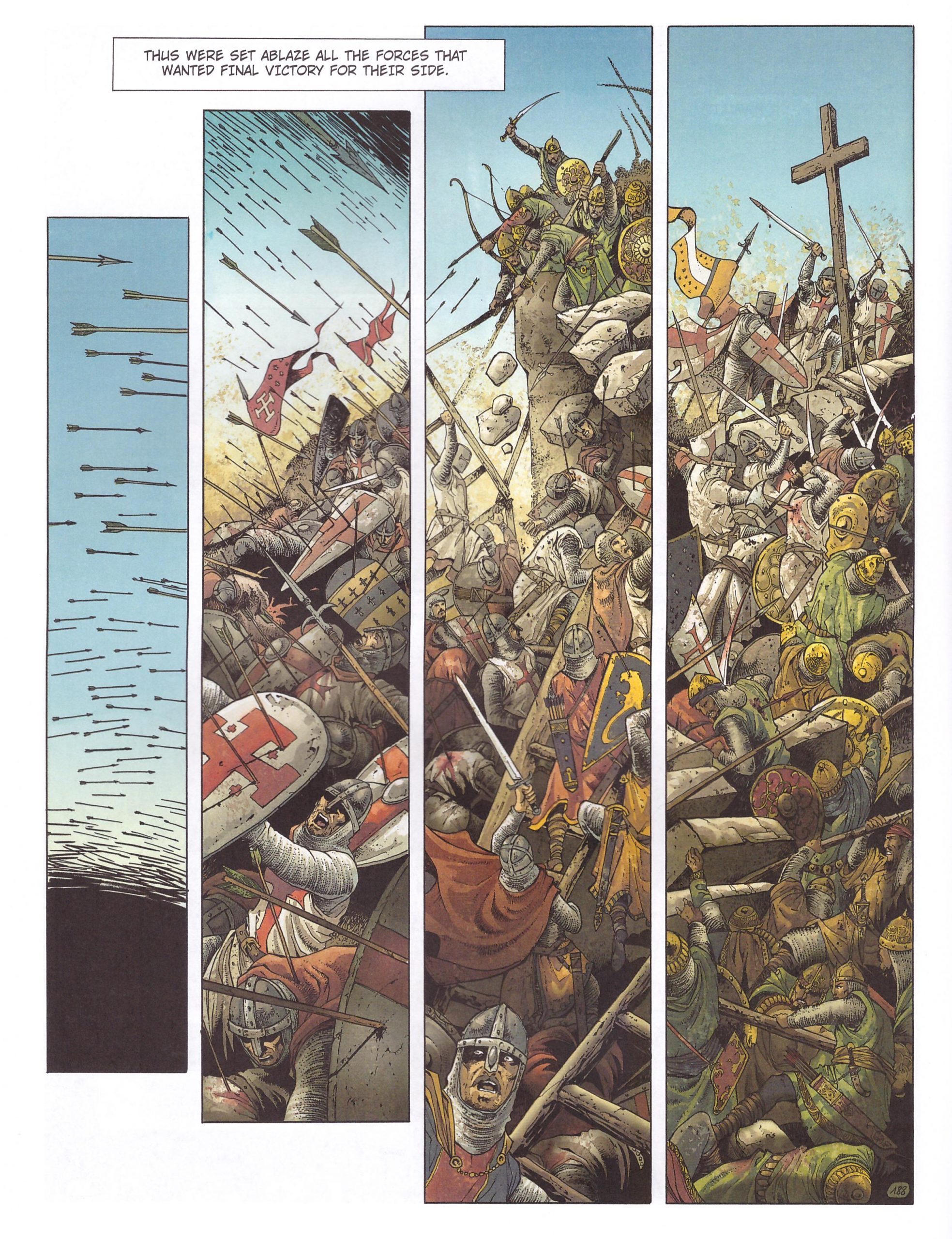 From the very start Crusade has dealt in manipulation and unpredictability. Surely no-one other than Jean Dufaux would have conceived the journeys undertaken by the principal characters as introduced in Simoun Dja. Crusade has a very cinematic feel, and when first seen those characters had the smack of movie archetypes about them, yet their fates have drawn them away from each other and have been very different. Dufaux has further surprised by a willingness to discard people in what are, after all, times of war, and by being as manipulative as some of his cast, as on several occasions people are not what we’ve assumed them to be, yet never in a contrived manner. It’s been immensely satisfying reading, and Dufaux keeps the thrills coming all the way through the finale.

While Dufaux has impressed, in supplication to the story Philippe Xavier has needed to be extremely disciplined, conveying the subtlety of conversations, and the truth beneath the lies. In every album to date, though, there’s been some spectacular conflict, the undead surging forth in the previous Master of Machines. For The Fire Beaks, Xavier delivers his best pages. Everything breaks loose as the tension Dufaux has cultivated explodes, and the sample page is one of several showing the immensity of battle. The composition and sheer detail is astonishing on pages to be studied.

It’s almost a throwaway line when a supporting character notes “We always live elsewhere, too far, caught in impossible dreams”, yet it simultaneously references the aspirations of almost the entire meaningful cast. It’s also fundamental to a clever later scene displaying what some would read as victory snatched from defeat and others would see as defeat snatched from victory. The actual ending, the final pages, are neatly allegorical, deftly connecting the Crusades to the modern era, where the motivation has changed, but the conflict between cross and crescent continues. It cements Crusade as a tragedy as much as anything else, presented as a grand period adventure. Perhaps the main villain has been understated, and underplayed, but that worked for Lord of the Rings, so Crusade has ultimately beguiled and engrossed, and The Fire Beaks is all we could have wanted from the ending. 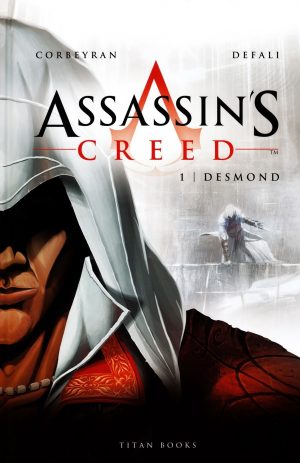