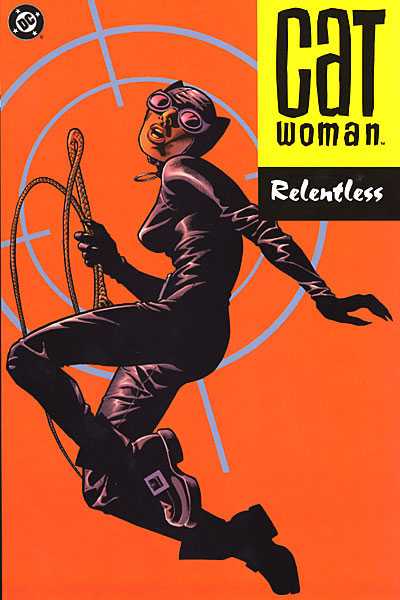 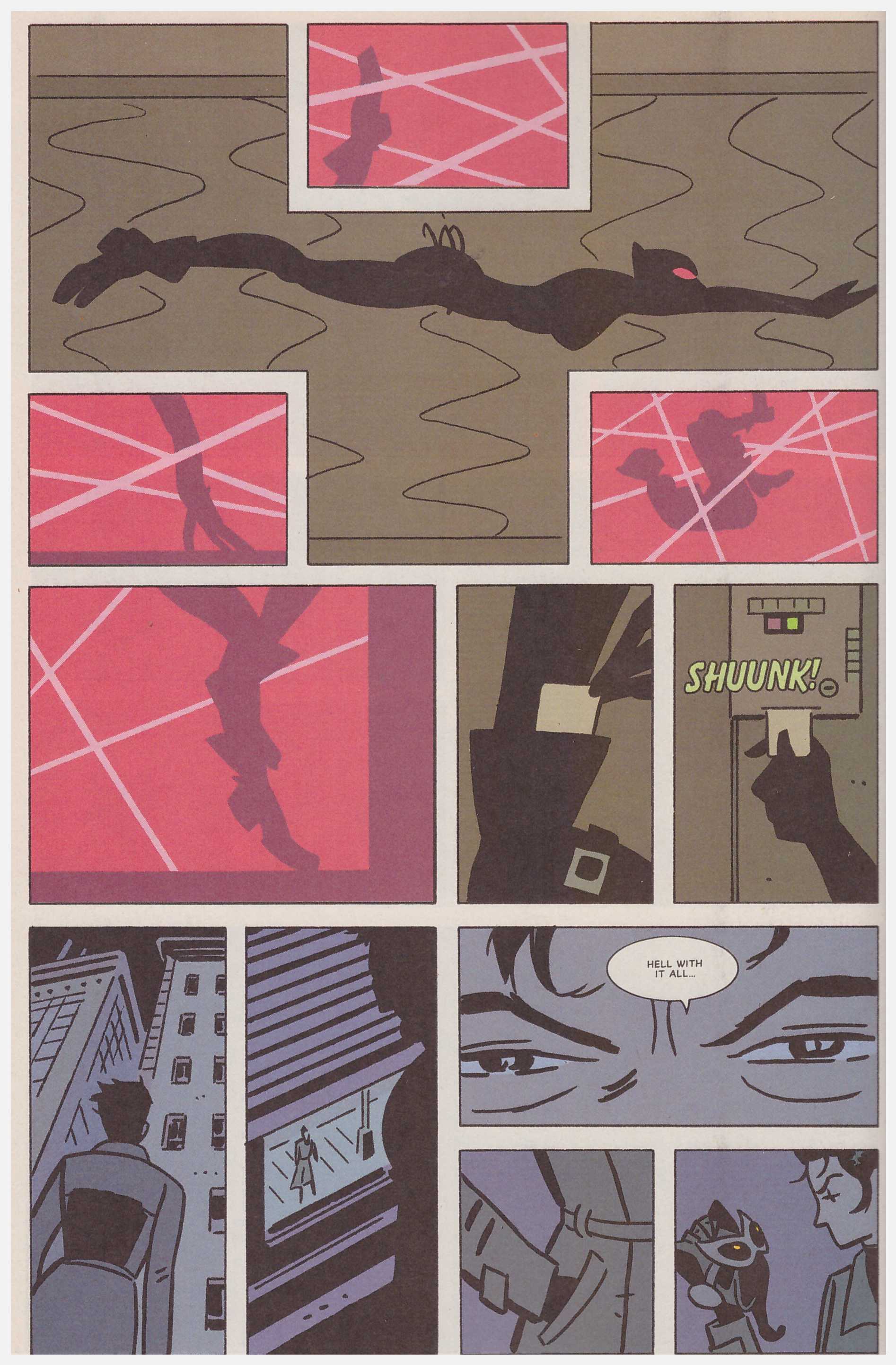 As we open Relentless, Selina Kyle has forged a new life for herself as the champion of the downtrodden in the East side of Gotham. As seen in Crooked Little Town, Catwoman has interfered with the operations of criminal gangs and the crooked cops who work with them, she has rescued her friends from danger and exploitation and she’s inspiring her local community to clean up the East side. But cutting into the profits of gangland was never going to go unchallenged for long. She has made some very powerful enemies and now one of them strikes at her through her weakest point: her past, and the people who are her ties to it.

In one of the most violent episodes of the series, Selina’s foes take brutal revenge on her. The horrific sadistic games of crime-lord Black Mask are unpleasant enough to make you wonder what kind of audience Ed Brubaker thinks he’s writing for. It’s designed to make you hate the villain and cheer his eventual downfall, of course, but feels manipulative and unnecessarily extreme.

Selina, Holly, and Slam have to deal with the shellshock from their terrible experiences in the three-part ‘No Easy Way Down’. This is more of a character piece, putting us inside the heads of the primary cast as they try to make sense of what they’ve been through in their own ways. From Selina trying to distract herself with Slam, to his finding relief in action, to Holly’s connection with her girlfriend Karon, every emotional turn reveals more about their personalities.

Relentless is aptly named for the way it pushes the extreme edges of Brubaker’s run on Catwoman, from humour and romance to action and grimly unpleasant violence. Cameron Stewart is an excellent artistic partner, echoing Darwyn Cooke but adding his own personality to the mix. Javier Pulido is the other artist contributing to this volume, and he fits right in with the noir vibe to complete a strong collection. The series continues with Wild Ride, and both that book and Relentless are included in the more recent larger compilation No Easy Way Down.