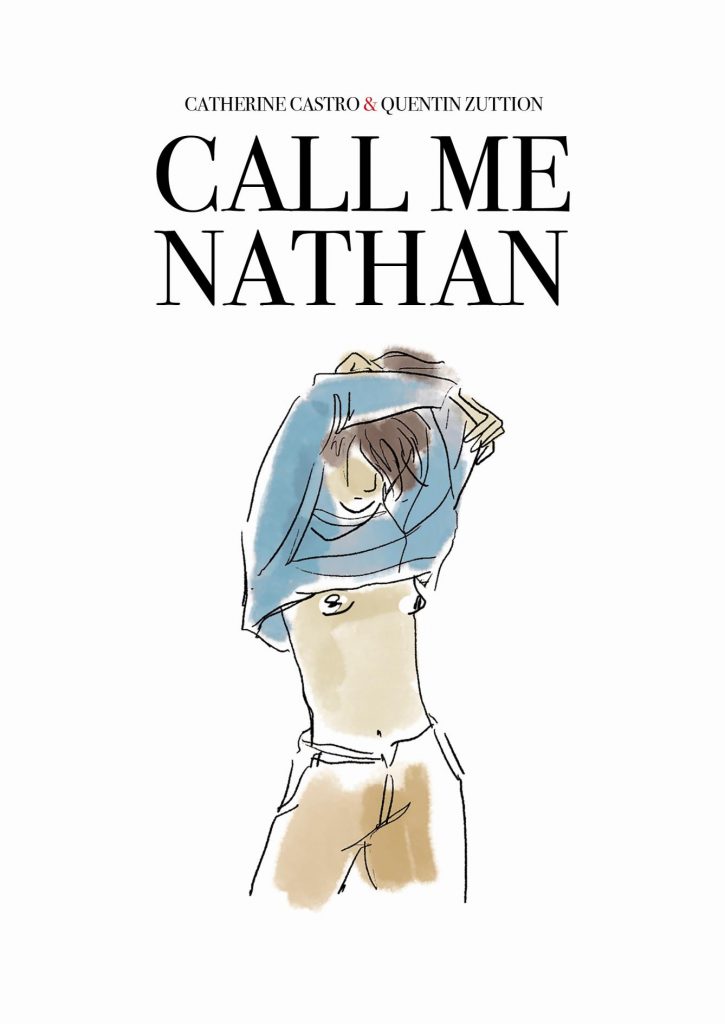 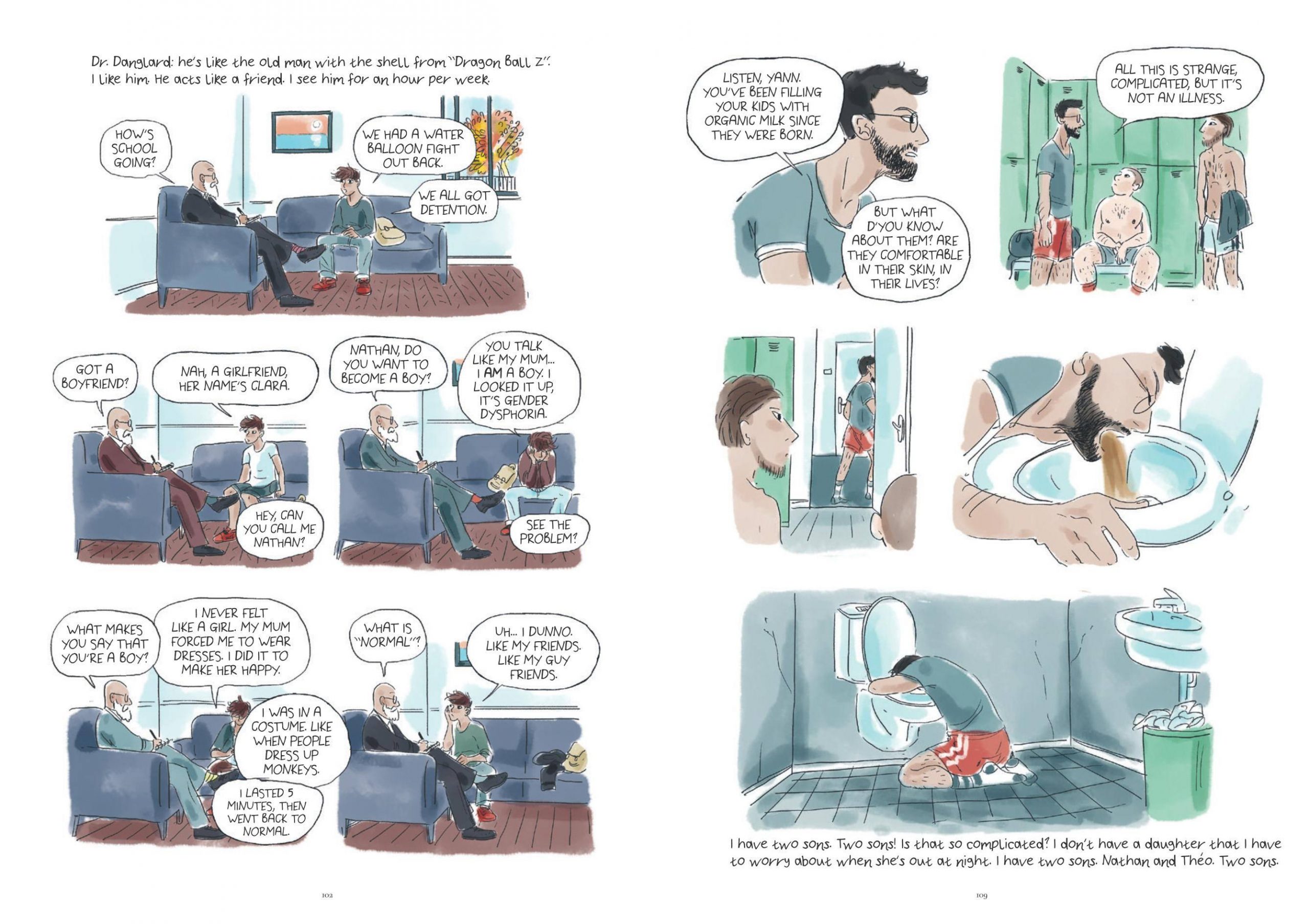 Although fictionalised, Catherine Castro’s introduction clarifies that her inspiration and model for this story of gender identity is someone she actually knows. It’s important to be aware of that, as it’s all too easy to dismiss events about a fictional character, and having been taught otherwise all their lives, the idea of gender being a spectrum is something many people have difficulty understanding. Strict definition provides comfort and society is gradually coming to terms with the realisation that when it comes to gender there is no strict definition, which messes with some people’s idea of who they are.

Of course, living with what for most is an abstract certainty being challenged is infinitely easier than living in a body that the owner instinctively knows shouldn’t be theirs. At twelve, Lila is on the cusp of that recognition. She’s long hated gender-specific clothes and toys, and finds her own developing breasts repulsive while finding them attractive on her friends. Her frustration manifests in anger, yet there’s also confusion, and to begin with much is kept concealed from understanding parents.

Because it’s relatively anonymous, it takes some time to realise how good Quentin Zuttion’s art is. The lack of panel borders provides an obvious visual metaphor, but there’s a considerable emotional weight to largely simple drawings in showing Lila’s certainty that Nathan is their true identity. That nuance applies to other people also, notably the conflicting emotions of parents who’ve raised a daughter and now feel they’ve lost that daughter. Also good is the depiction of inner feelings and surgery procedures, disturbing, but necessary.

Others share the narrative with Lila/Nathan as Castro explores different feelings and views. Something well conveyed is how ignorance affects even those with good intentions, and it’s disappointing to learn that French health insurance doesn’t completely cover gender reassignment surgery. That’s described in great detail, and there are places where it might be wished Castro would expand other points, especially discussions between parents Esteban and Madeleine. Their uncertainties in the face of Nathan’s resolute path could have been aired more, and there’s a sense that as Call Me Nathan features disguised friends of hers there are places Castro feared to tread or suppressed journalistic instinct in favour of discretion.

That’s a relatively minor point when considering how much is good, and the educational value. Although small steps are being made, a lot of people still experience great difficulty in having others respect them for who they are, while gender reassignment surgery for teenagers remains contentious for society at large. It makes the struggle of Call Me Nathan a primer from which many people could learn and attempt to understand. 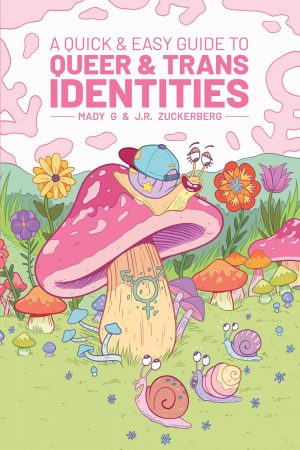 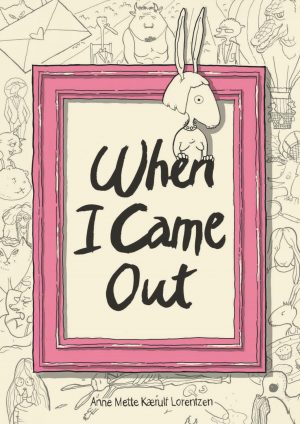