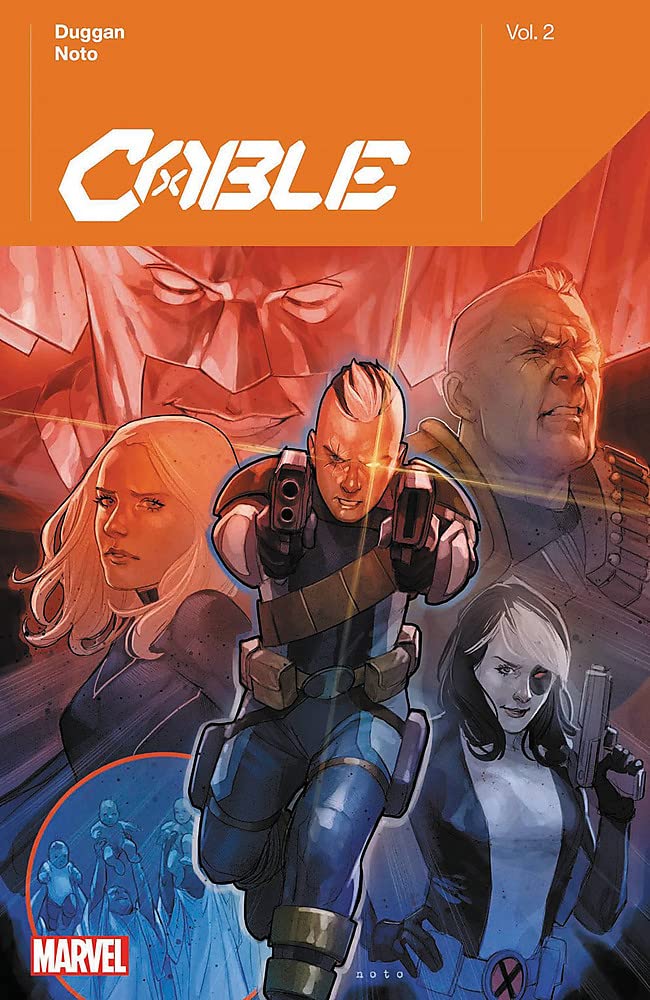 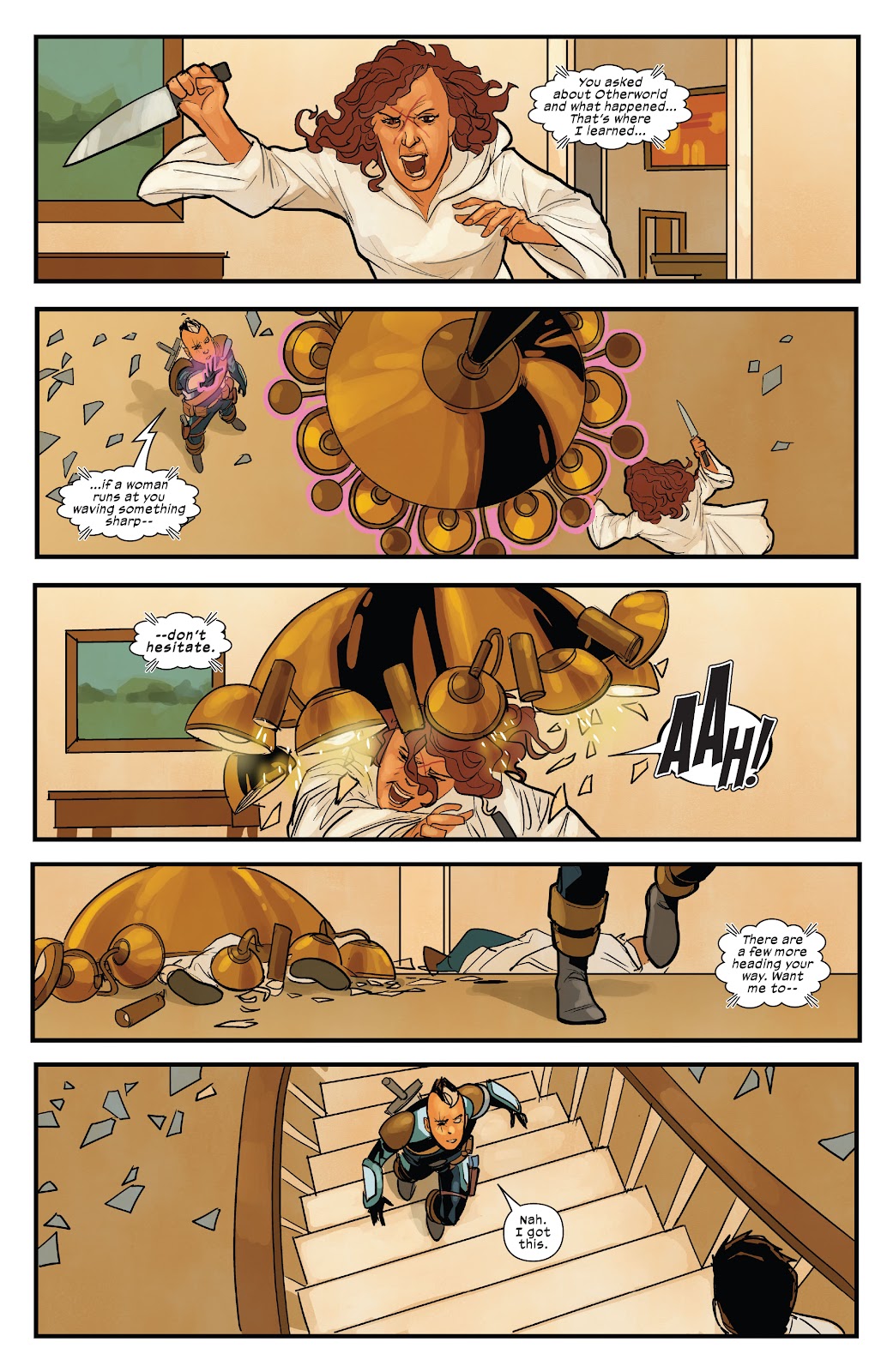 After the mutant reboot of 2019 Cable’s no longer Lee Marvin with massive guns, he’s the Harry Styles of 2012 with a massive sword. X of Swords occurred between this and Vol. 1, the sword Cable found having a purpose there.

With that business over, Gerry Duggan and Phil Noto turn their attention to the matter of abducted mutant babies, having Cable and sort of sister Rachel Summers as the first of a series of partners accompanying him. Starting with Rachel sort of being Cable’s sister, rather then brushing the complications of Cable’s past under the table, Duggan positively embraces them as the basis for his plot. There’s another cloned version of Cable, a villain called Stryfe, someone whose threat Cable thought he’d ended. Possibly not then.

There’s an underlying problem with this iteration of Cable, and it’s that while the idea of taking the big, surly brute with all the guns and transforming him into an uncertain teenager was a funny idea, it’s not one that sustains a series. The old Cable may not have been universally loved, but he was a character with a unique selling point, and this version lacks it. It’s like a masquerade, and Duggan’s humour doesn’t always help, occurring at inopportune moments like the joke of a demon being tortured by Proclaimers songs. That could all be covered up if Duggan produced something really captivating, but he doesn’t, and the novelty experienced during the first volume has evaporated by a really saggy middle section here. It’s a whiny Cable pondering his life, and that fantastic sword sees very little use overall.

Even the polish Phil Noto provides doesn’t disguise the shortcoming enough. He provides fine character portraits, but his backgrounds are sometimes under-populated.

Duggan manages to pull everything back on track for a thrilling and sentimental final chapter offering some closure on a fight that never finishes, and a hint of what may come. It’s not enough overall, though, and the concept drags down the better aspects of this Cable. It’s also available combined with the previous selection as Cable Vol. 1. 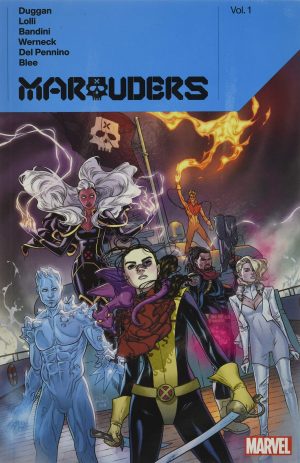