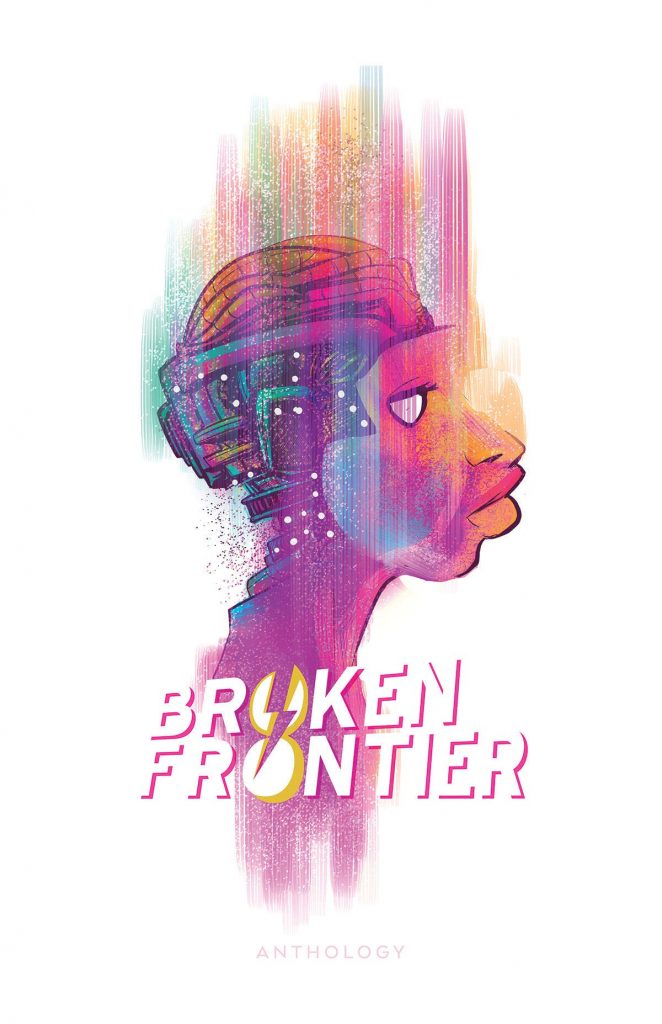 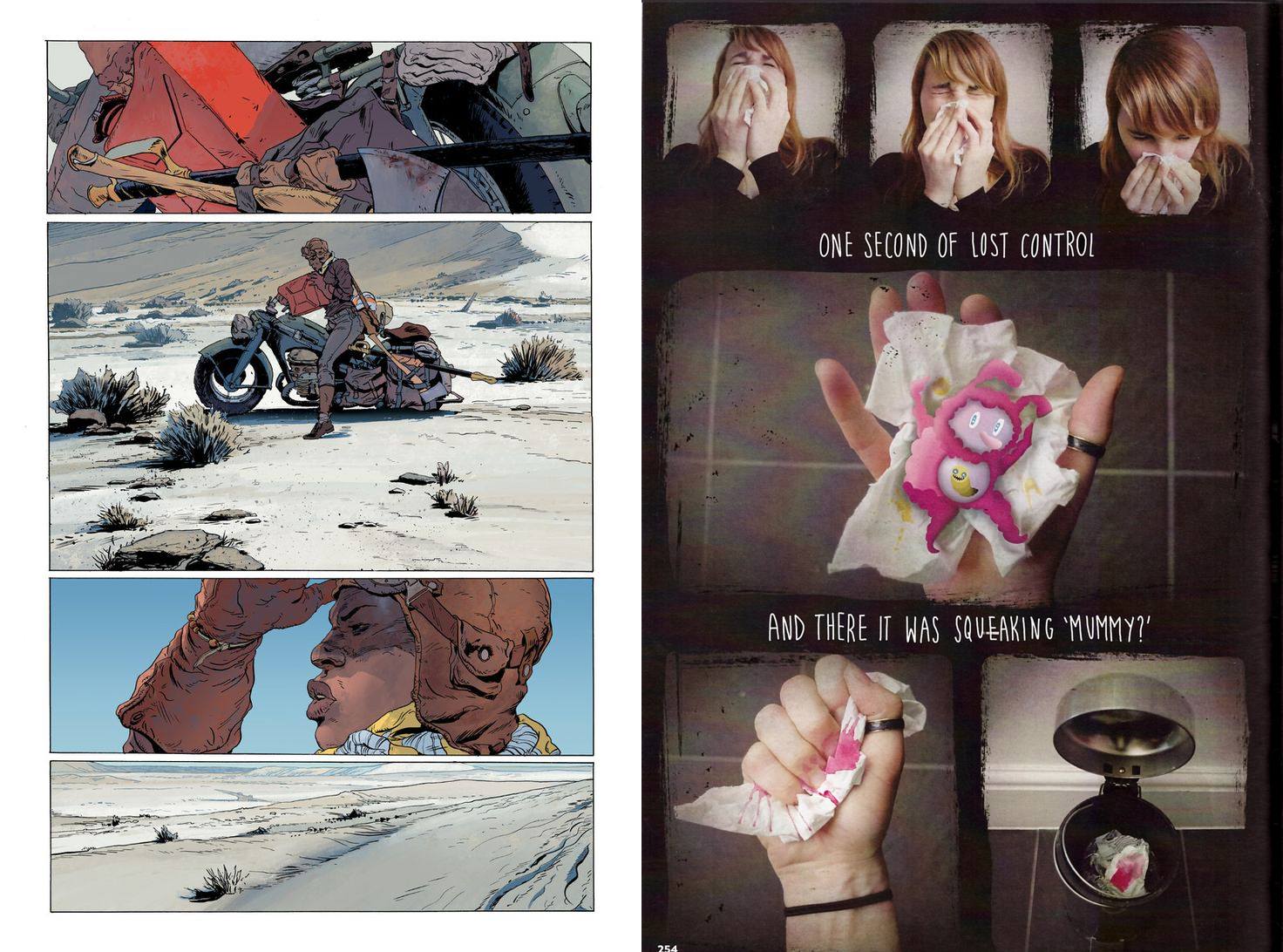 Andy Oliver’s Broken Frontier site has long been a respected promoter of independent comics and graphic novels, so it’s certainly unpredictable that so many of the creators included in this anthology bearing the name are better known for working on mainstream companies. However, it’s also sound commercial sense to see the likes of Marguerite Bennett, Phil Hester, Greg Pak and Fred Van Lente, as their fans should appreciate some additional names they may not recognise. Robert Sammelin and Karrie Fransman provide the sample art, and while some will be aware of their work, their talent wasn’t widely known in 2016. Besides, Fransman’s taken the opportunity to experiment with something wildly different from her usual approach.

A surprisingly high number of creators hedge their bets, floating characters or situations that could be developed into series, or at least followed up, and they’re an engaging bunch. You’ll want to know more about the little girl with the flying engine in World War I, the woman who sees ghosts, and that time travel glove. Others just provide a story they’ve had nagging, something that stands alone, can be told briefly and probably wouldn’t fit well elswhere. Sean Wang, for instance, creates a neat parable from the line “Here there be monsters” found on ancient maps. He crafts a homage to Japanese monster movies, makes a point and obviously enjoyed drawing the strip, which is a period piece that says what it needs to in just eight pages. It’s followed by PJ Holden’s SF extravaganza about the Last Warrior, and preceded by David Hine and Mark Stafford’s creepy, claustrophobic story of a tormented man. Little associates those three stories other than their presence in Broken Frontier, and that’s the spirit followed all the way, with a connecting theme no consideration at all. It’s very refreshing.

Another appeal of such a varied anthology is that not everything will be to your taste. That may not sound like a recommendation, but it is. Anyone never broadening their horizons soon becomes stuck in a rut, and here the quality level is high enough that strips you may not like will still be well crafted, and what isn’t your cup of tea will push all the right buttons for someone else. It’s a skilled editorial approach from editors Frederik Hautain and Tyler Chin-Tanner. Despite that, a few creators don’t quite reach a professional level, but it’s a short list.

While Broken Frontier attracted enough Kickstarter followers to achieve publication, is a $40 hardcover the best way to attract readers to the selection? Many genres are covered over 27 shorts, most of them well crafted and engaging. Keep an open mind and dive in. 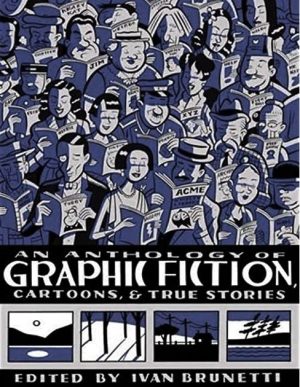 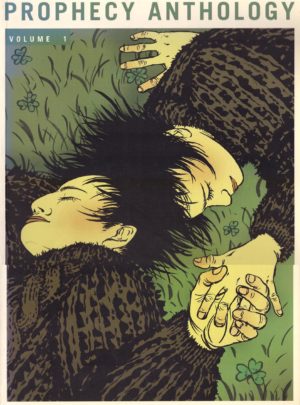 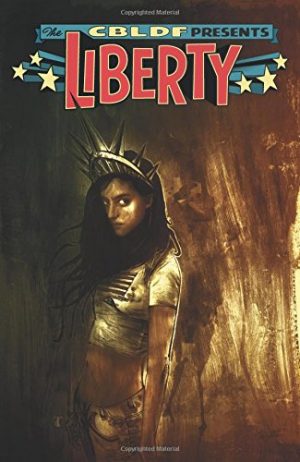 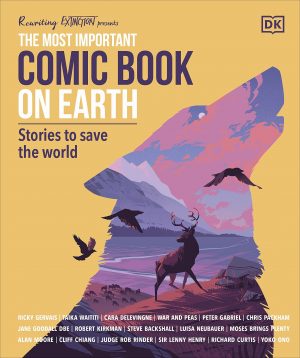