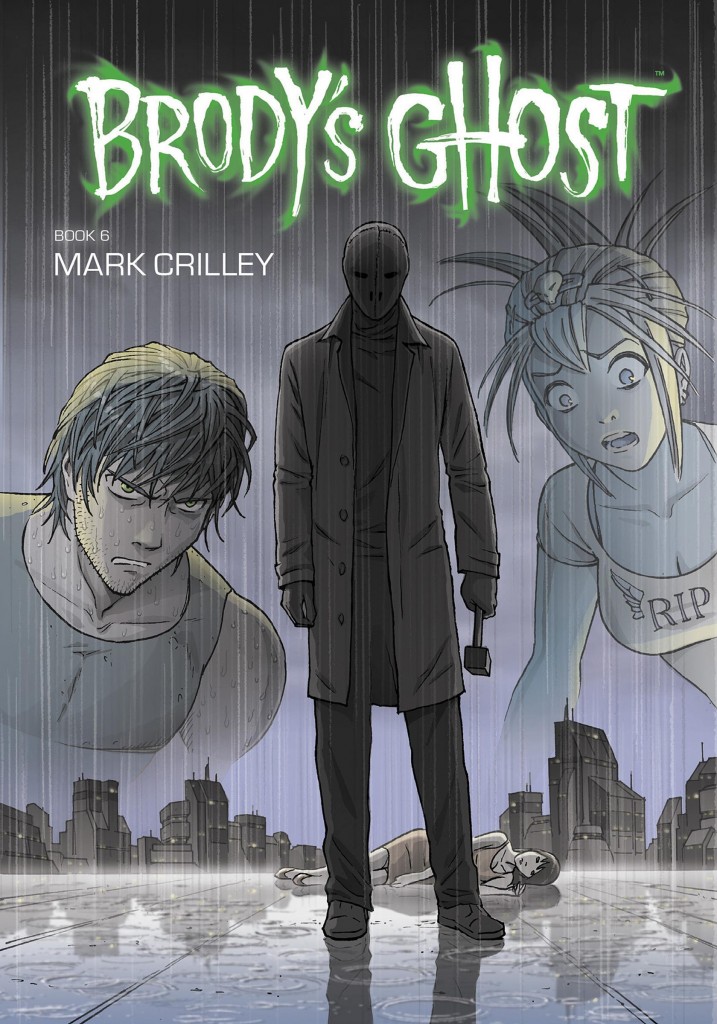 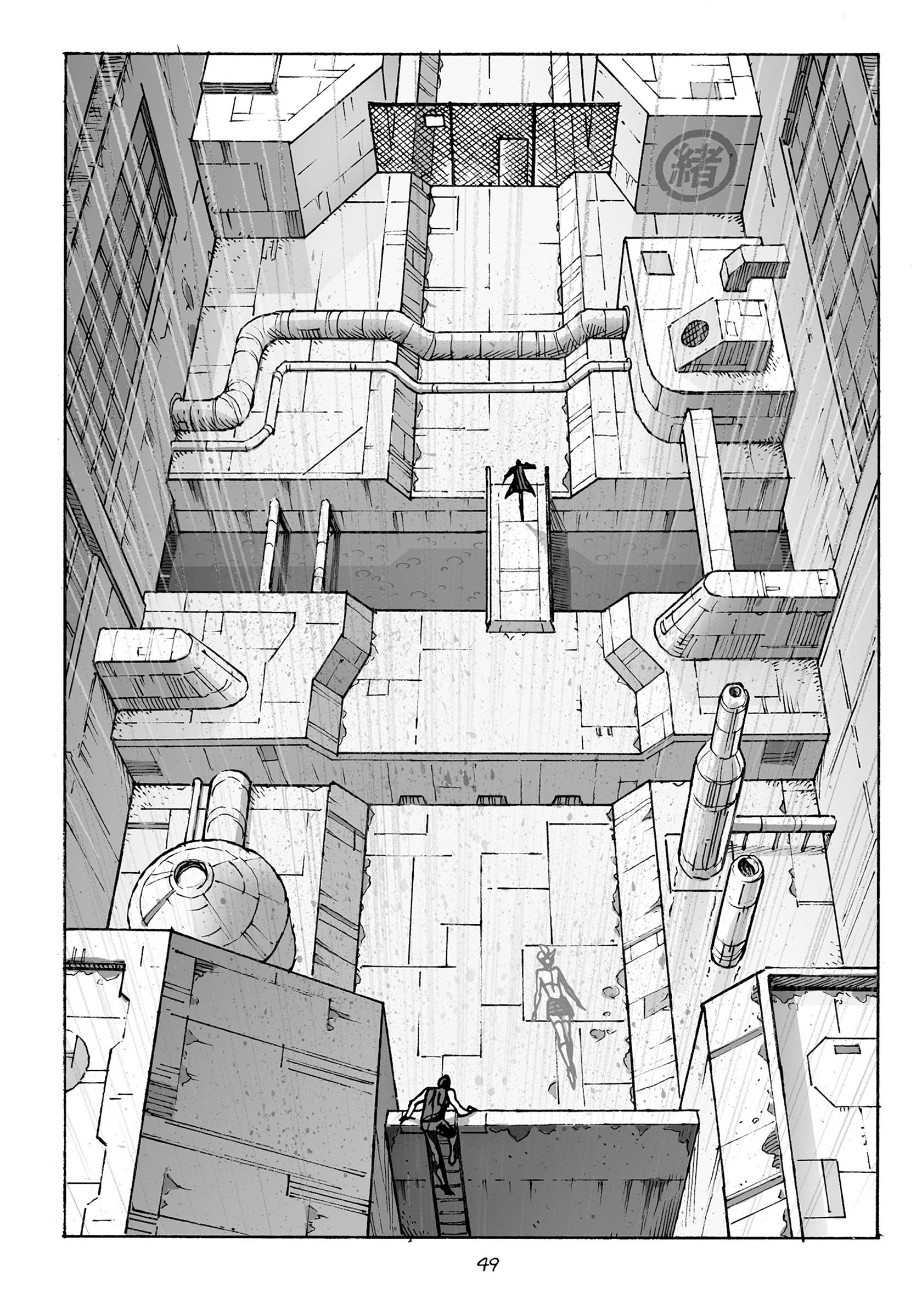 It’s always a relief when the final book of the series also proves to be the best, and that’s what Mark Crilley achieves as he pulls all his plots together in a tense thriller.

Brody was left in a pretty pickle as Book 5 closed. He has some pertinent information regarding the serial killer he believes is threatening his girlfriend, but he was also lying unconscious in a sealed walkway into which the police introduced gas. He wakes up chained to the wall in a jail cell, and the remainder of the book is one thrilling race against time. Are you the type of person prone to yelling “don’t go into the haunted house” when you’re watching a horror movie? The pages of Book 6 aren’t going to turn fast enough for you.

Because it’s a finale and therefore some things have to happen, the beats that Crilley has to follow are formularised, but what he builds around them is great. We’re in action-thriller territory and Crilley doesn’t always confound expectations accompanying that, but he’s not spent all this time building up Brody’s character, and, dare it be said, spirituality, for no good reason. A faustian pact features early, and the ethical consequences add suspense to an already tense plot.

How well that plot’s been conceived is underlined in this final volume when all nagging questions that have occurred to the more astute reader are answered. These aren’t anything that would ruin the overall mood, but that Crilley ensures they’re addressed speaks volumes about his diligence. As Brody’s Ghost is set somewhat in the near future it’s to be assumed police techniques are at least comparable with those of today, and indeed they are.

Artistically it’s very difficult to see a teen coursing through the city on a futuristic motorcycle without Akira being considered a reference, yet Crilley manages to distance himself enough from this via using close-up pictures of Brody on the bike. Having removed one element of conveying speed, he does so by instead cross-cutting his panels into each other over the page. The city used from the beginning now becomes a far more valuable piece of the story, and the opportunities provided by a slightly futuristic design help the action. There is, however, something pleasingly old-fashioned about the ending, and Crilley accentuates this via the art, illustrating a very traditional shop.

Crilley’s notes at the back of the book mention that his mood very much followed the journey taken by Brody over the series, being in a bad place to begin with, and pulling himself out of it, although it’s to be hoped this wasn’t a six year period following the publication schedule. Brody’s Ghost is now available in a Collected Edition gathering all six books, and the nature of the plot makes that a far better purchase than piecing the series together one volume at a time.