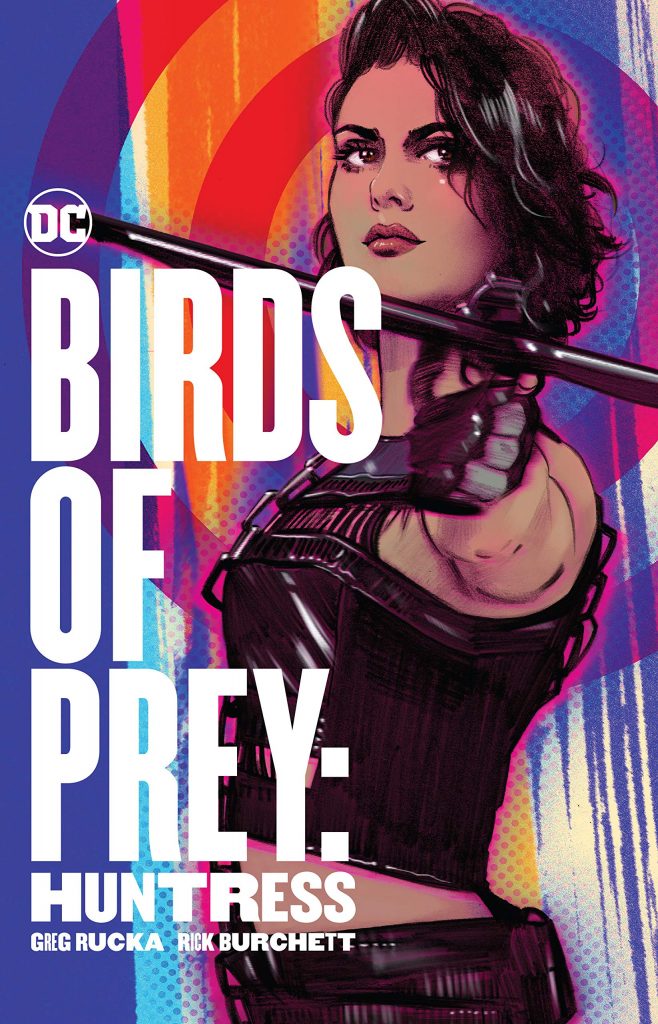 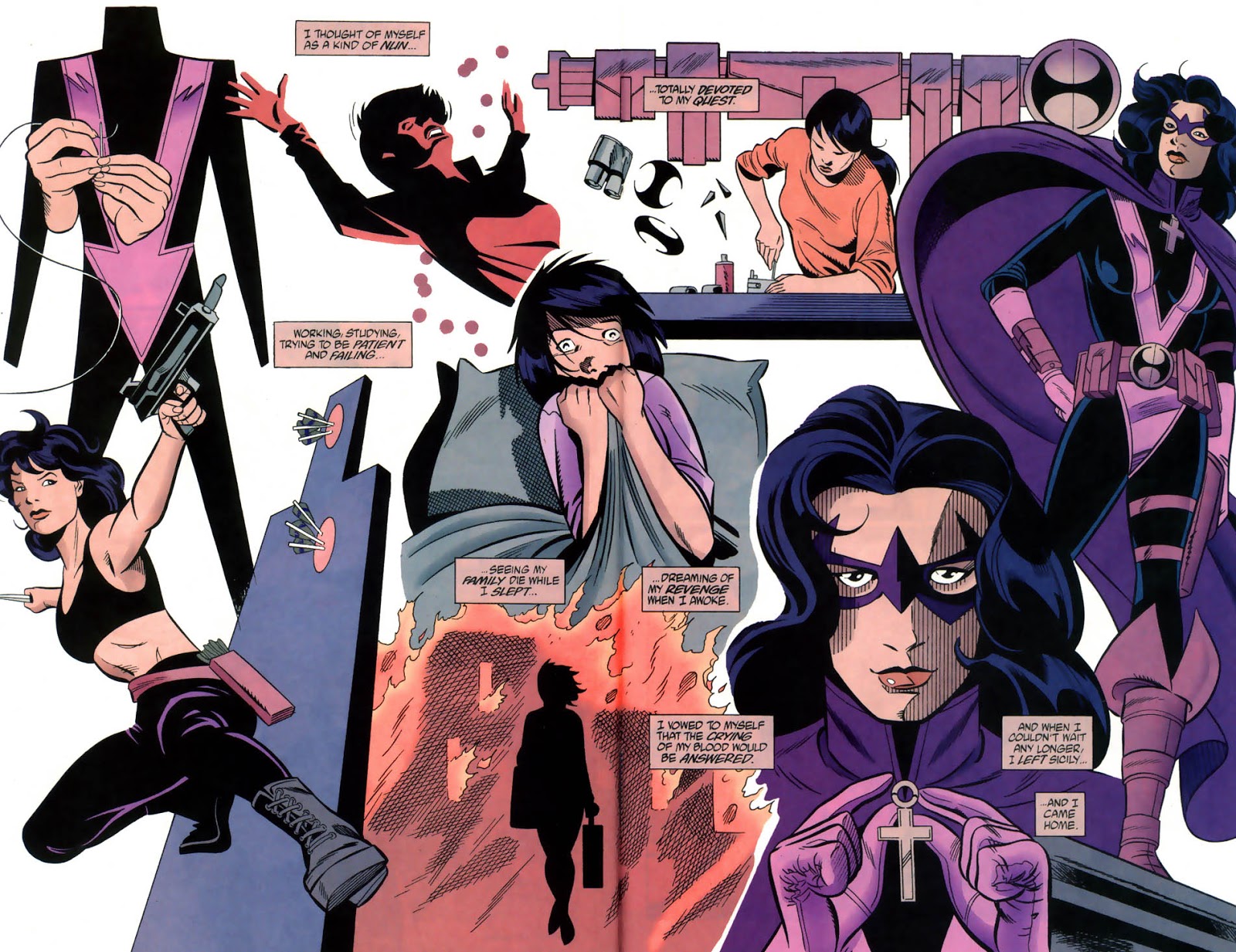 The packaging of Huntress is somewhat deceptive. She’s always been a solid second stringer, working with others rather than a headliner, and it’s left DC short of material to aim at anyone whose interest is prompted by the 2020 Birds of Prey movie. What best suits the purpose of explaining who Huntress is was originally published in 2002, and although the narrative captions are hers throughout, and it’s her past and her family ties that propel the plot, for commercial purposes Batman (and other DC heroes) play a large part. He also received cover billing on what was originally titled Cry For Blood.

Due to events in the past Huntess distrusts Batman, and the feeling is mutual, while some of his other allies are prepared to keep a more open mind, but whatever’s going on, it’s calculated to make everyone turn against her. It’s just as well the Question’s on hand to intervene.

Why do we so rarely read what an excellent artist Rick Burchett is? When it comes to a form of cartoon naturalism for real world stories there have been few artists on regular titles who’ve been better. The reasons are all on display here. He doesn’t just lay out a page well, he lays out entire stories well, allowing for a natural rhythm to them, while distinctive touches like losing the panel borders, montages and more experimental sequences catch the eye. He’s not the first artist to use these techniques, but he employs them to good effect.

Greg Rucka delves deep into Helena’s past, while recalibrating her for the future. We learn exactly who she is, what her purpose has been and what shaped her, and the mystery that began the book is solved by the closure. Everything is neatly snapped into place, with a couple of clever surprises along the way when Helena thinks she has nothing more to learn about family. It’s a bleak story in many respects, but one that’s consistent and compulsive due to Helena’s fascinatingly conflicted character. Written relatively early in Rucka’s comics career it’s a journey he’d apply to other women, most notably Renee Montoya, also seen in Birds of Prey, most prominently in Gotham Central, where he’d have more room to develop the ideas slowly. Here, despite noting that time has passed, the transformative aspect occurs over a dozen or so pages, and so comes over as rushed.

So many graphic novels featuring Rucka’s confident attention to personality have appeared since that it leaves this lower on his list of achievements, but he’s a fine writer, so it’s still worth reading. 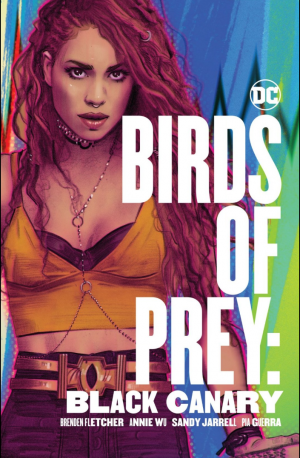 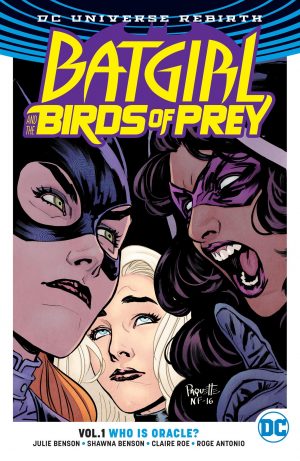