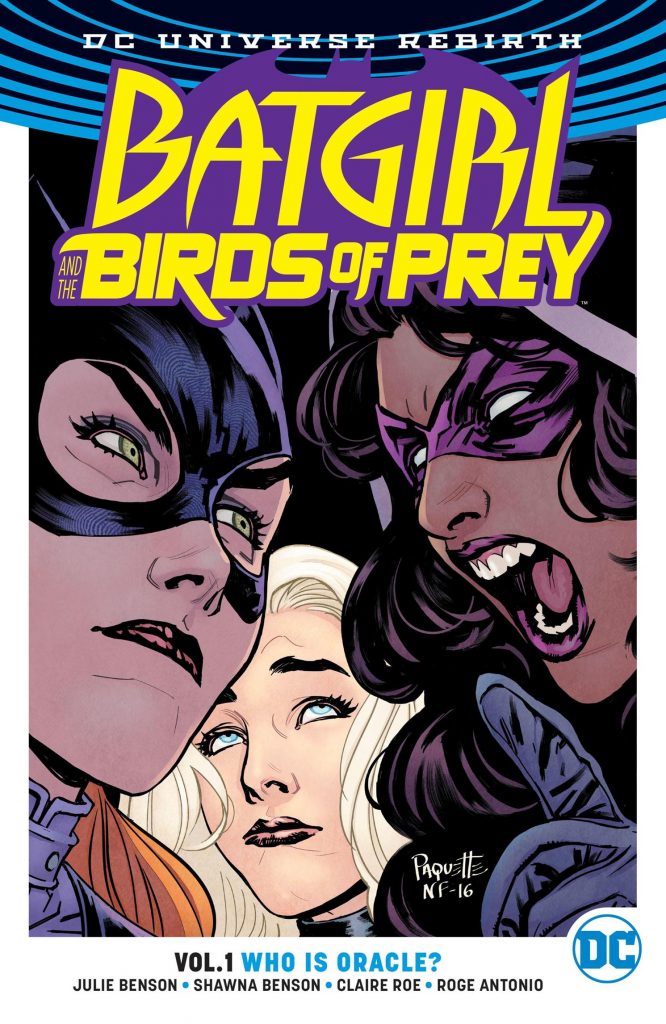 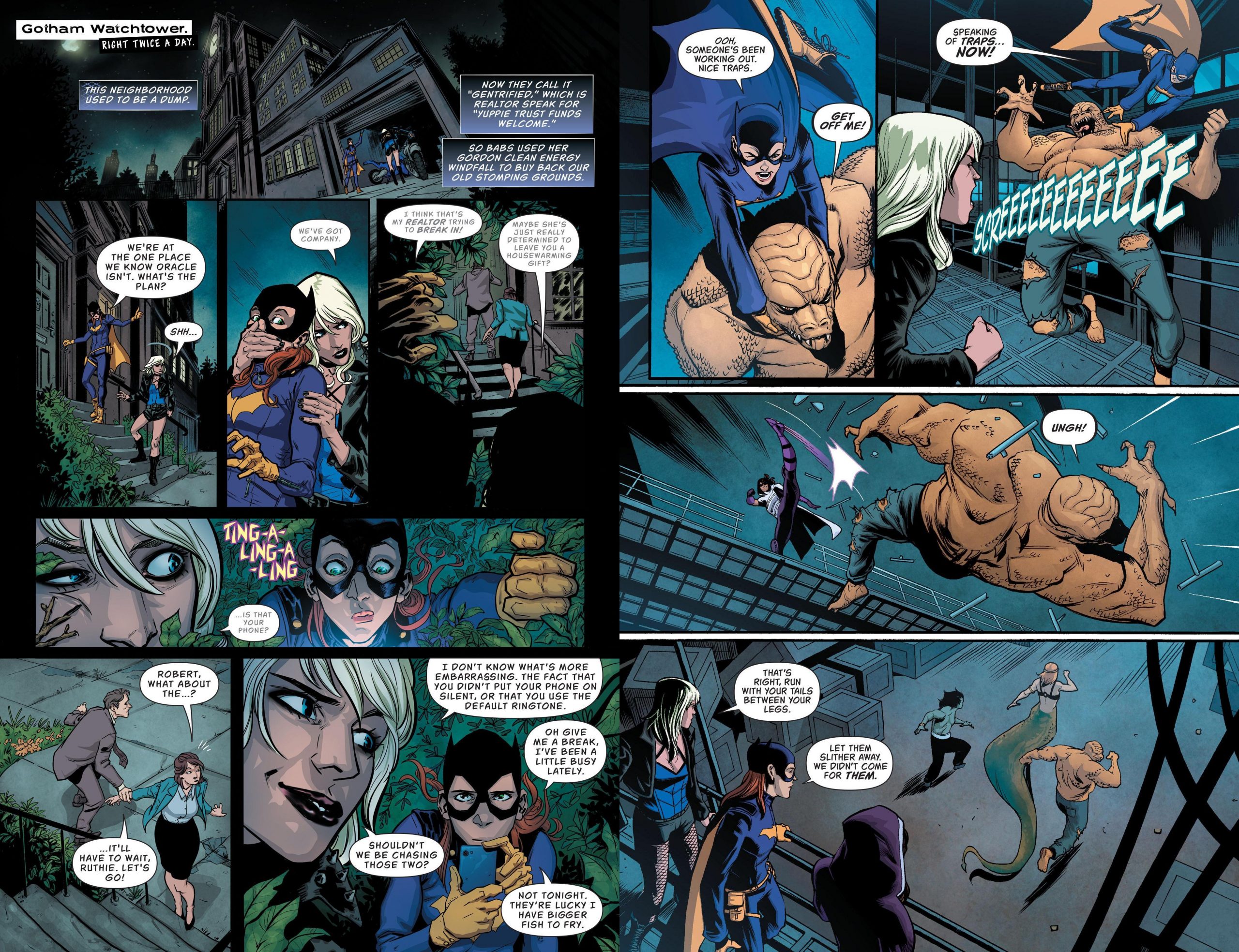 Barbara Gordon first traded as Batgirl, but on losing the use of her legs she channelled other skills to become Oracle, computer hacker beyond compare, and a central component of the crimefighting Birds of Prey, providing the background knowledge they needed. When experimental surgery restored her mobility, she resumed the Batgirl identity. It’s a shock to discover, therefore, that someone else calling themselves Oracle is supplying criminals with information. There is a good side to this, however, as it gets the Birds of Prey back together.

Ill-advised reboots for Black Canary and Huntress dragged them away from their core identities, but the writing team of Julie and Shawna Benson use Who Is Oracle? as the means of getting the old gang back together, even if it’s not quite as simple as that. Huntress has frequently harboured doubts about working with Oracle and Black Canary, what with it clashing with her agenda of murdering Mafia gangsters, and those clashes resurface.

While it’s nice to see the Birds of Prey reunited and their previous characters restored, this isn’t an instant fix. The plotting sticks to well trodden paths, scenarios that most comic readers have seen played out on numerous occasions. How many times has a new threat turned up in Gotham to unsettle the existing criminal power structures? How many times has the Huntress refused to work alongside Birds of Prey? The dialogue has the realistic touch expected from TV writers used to working with lines that people hear rather than ones read in the head, and that helps build convincing relationships between the three leads, reinforced by the time taken to explore their backgrounds. However, any sense of fun there used to be about other Birds of Prey incarnations is largely absent, and that’s ignoring a large part of why people respond to the cast.

There’s quite the clash between art styles. Claire Roe begins Who is Oracle?, but it’s Roge Antonio who becomes the series artist of choice. Roe has a really interesting style, but is still developing an approach. Her pages are richly detailed, with a lot of effort put into creating an individual look, but there are also strange expressions and some pages that look really dashed off. Antonio is a more experienced artist, but any visual originality disappears with his arrival, and while the story’s told, it lacks dynamism.

Two big revelations tie into the history of Birds of Prey members, and both work in story terms, but neither has the impact required. Explaining exactly why drops into spoiler territory, but in one case the revelation is manipulative melodrama skirting comic cliché, while the other restores a necessary component to Birds of Prey, but in a damp squib way. The motives as explained don’t hold together well, and while that’s explored further in Source Code, here it comes across as slapdash. Making even less sense is Commissioner Gordon, a man whose detective skills have taken him to the top of the Gotham police force, yet seemingly incapable of recognising his own daughter with a mask around her eyes. As with Robin, Green Arrow and others, the pretence just about holds up as long as no-one draws attention to it, but Batgirl not revealing the truth to her father is referenced several times.

Who is Oracle? has some nice touches, but overall doesn’t hit the heights wanted for the re-boot of a fan favourite. 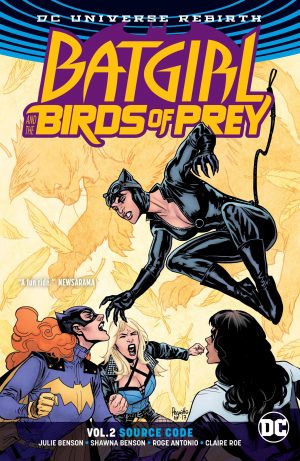 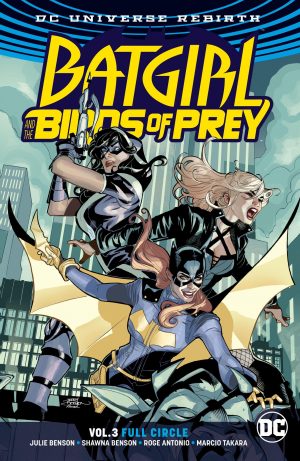