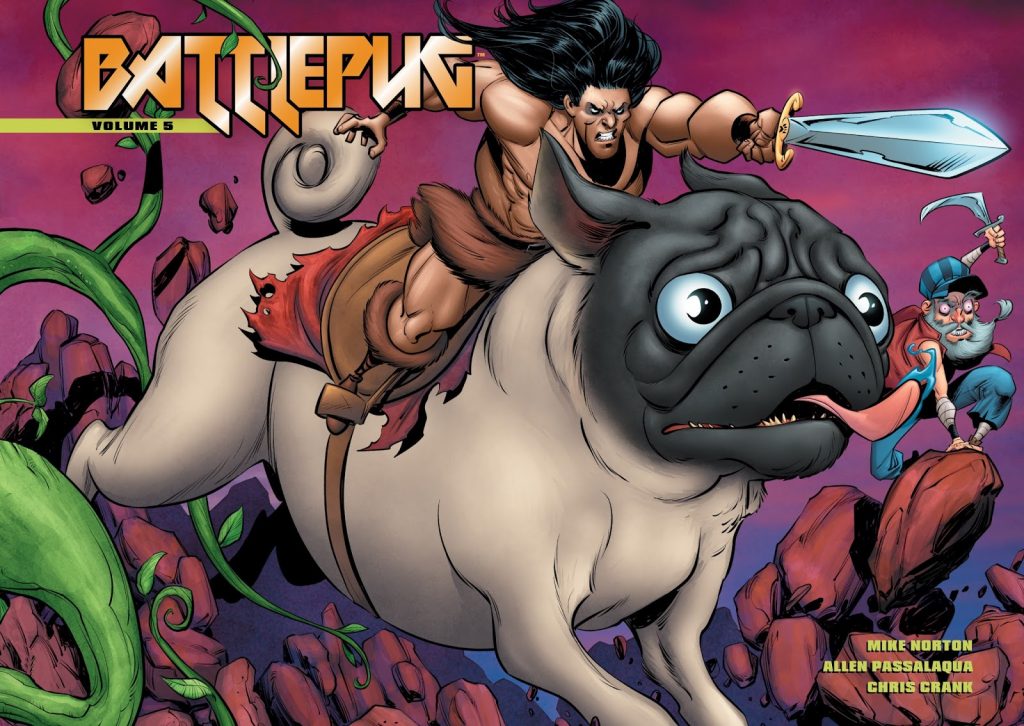 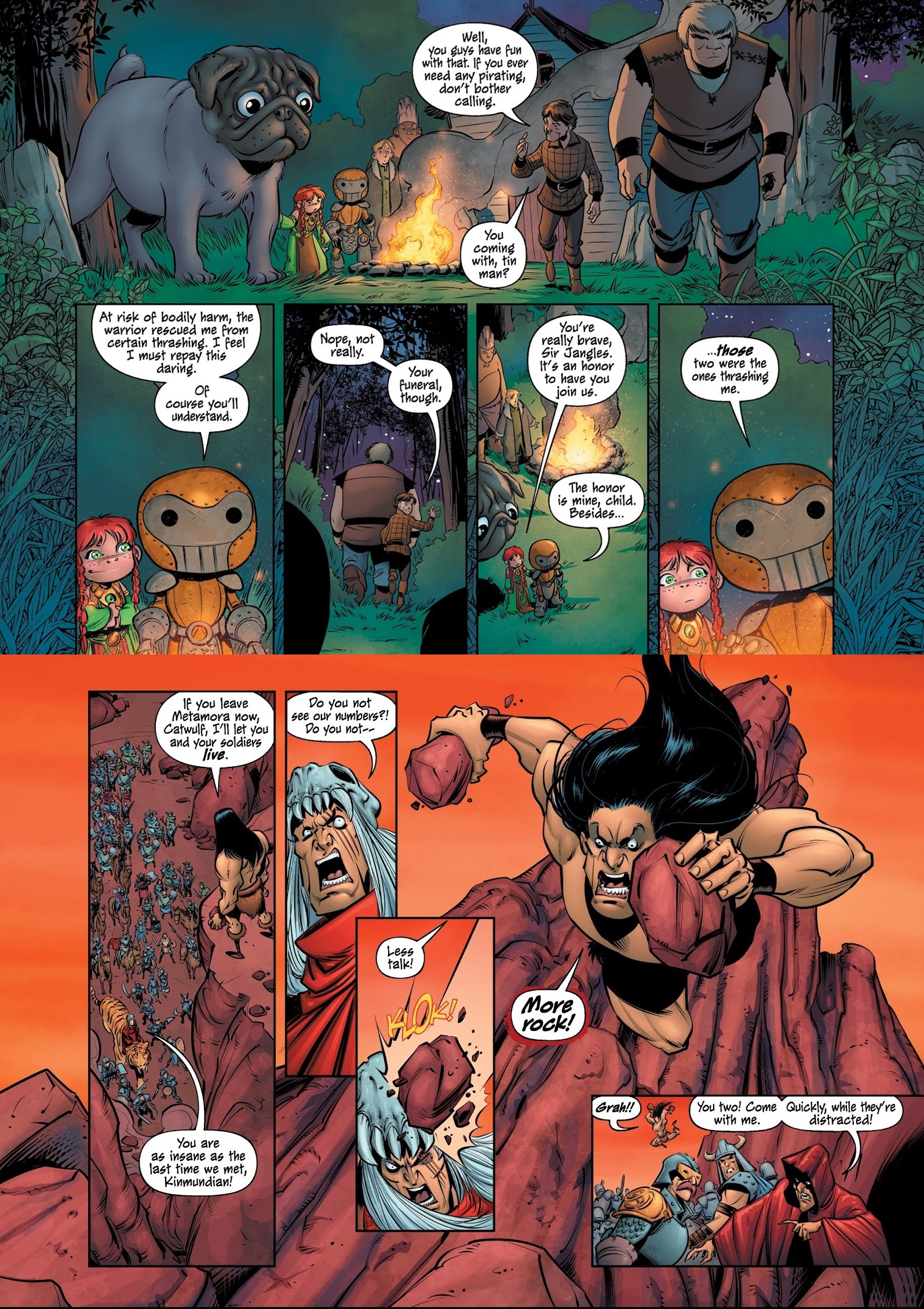 He’s introduced them in stages, but now we’ve reached Battleplug’s finale, Mike Norton has one hell of a cast to deal with, and it should come as no surprise by now that almost everyone has a part to play in the desperate final battle to prevent Catwulf acquiring all the world’s magic for himself. Before that, at the end of The Devil’s Biscuit, it didn’t look good for the Kinmundian warrior we’ve followed from the beginning, and haven’t you noticed that there’s been rather less of the giant animals lately? And Moll, she’s been narrating the story since page one, how does that tie in with everything else?

Very satisfyingly, actually. When Battlepug began it seemed as if Norton was just throwing elements into the story without any real idea of how they tied together. Either that assessment is entirely false, or he put a hell of a lot of thought into things afterwards. As well as being the all-out battle volume where it’s very satisfying to see both the warrior and Battlepug let loose on some people who thoroughly deserve a spanking, Norton twists what he’s introduced so far very engagingly.

The one element there’s never been any doubt about is Norton’s cartooning, which has been great from the start. The character designs have been wonderful, the locations good, it’s adaptable and it’s always progressing. The warrior appearing in The Paws of War has changed from the character introduced in Love and Drool. He’s now the fully developed Conanesque brute whose muscles have muscles. Despite this, Battlepug remains adorable.

Like all good fantasy stories, it’s eventually revealed to be one of growth as well as achievement. The giant animals are a signature introduction, but otherwise Norton never strays far from what’s expected in sword and sorcery, yet works that with enough imagination to have created a worthwhile quest. Battlepug: The Compugdium collects the entire story. 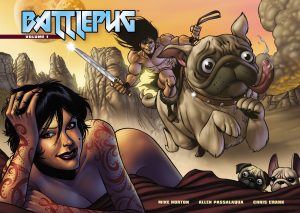 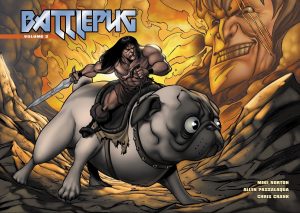 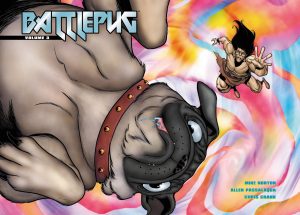 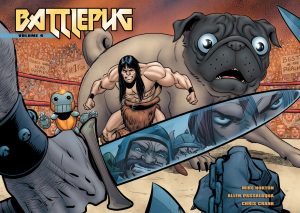