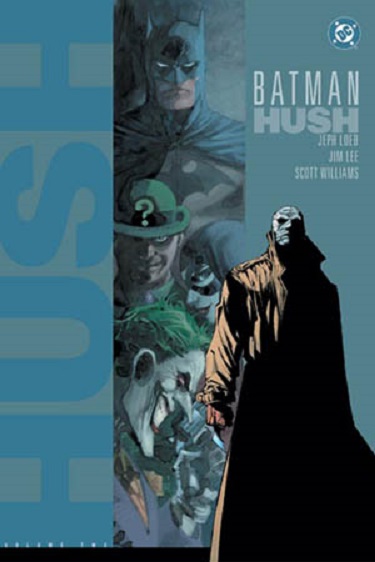 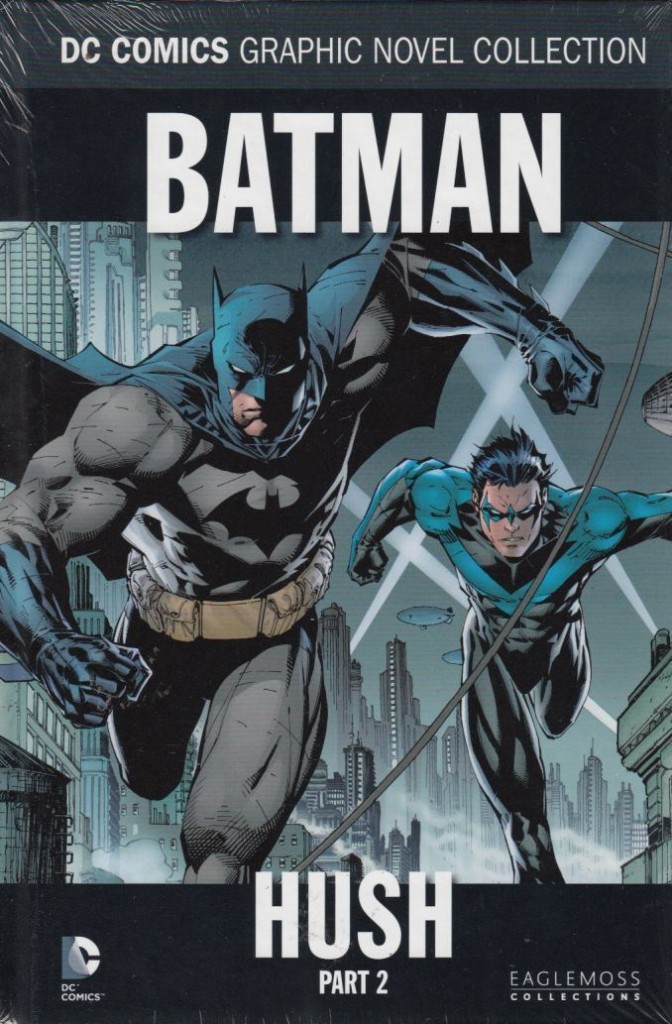 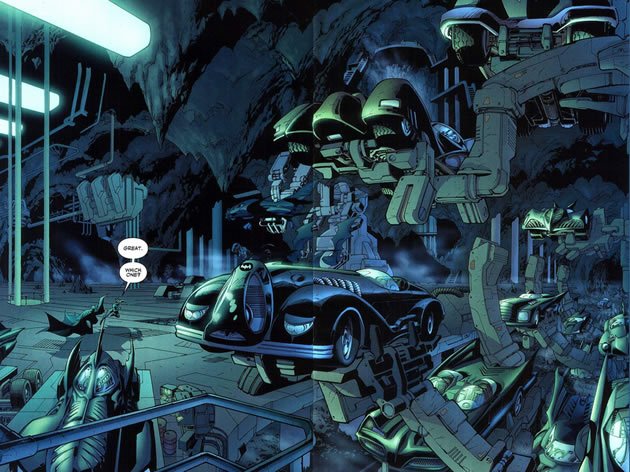 In this volume, writer Jeph Loeb, penciller Jim Lee, inker Scott Williams and colourist Alex Sinclair nimbly continue roping the reader’s attention, keeping it focused as they send the Batman deeper and deeper into a mystery wherein his own life lies in the center. As in volume one, the adversary known as Hush remains behind the scenes, adroitly manipulating various people in the Batman’s life (both friends and enemies), shading the violence of attacks against the Batman with a subtlety that approaches the level of a fine vintage as he moves the characters towards a definite conclusion.

The overall plot receives perhaps its best summation at the hands of Loeb himself: “It involves the manipulation of Killer Croc, Catwoman, Poison Ivy and Harley Quinn. It reaches as high as Superman, and as low as the Joker”.

Along with the overall plot are the smaller arcs, which allow the main chapters to neatly fit together. In fact, Loeb almost outdoes his main thread with the scenes showing the developing relationship between Batman and Catwoman. It produces one of the more in-depth explorations of the mutual feelings the characters have for one another, and identifies the boundaries of their respective lives. Furthermore, this subplot also allows Alfred the best lines he has in the story.

Any writer in the business would probably be envious of Loeb’s expert handling of the large cast this story features, along with creating adequate room for personal development of same. The artwork supplied by Lee, Scott and Williams is the icing on the cake. The characters pose without seeming to be auditioning for wallpaper, and the settings are a wealth of detail without being overwhelming, including some of the best Batcave interiors ever produced.

Batman: Hush is arguably a collection every serious Batman fan should possess, if for nothing else that it demonstrates how a large ensemble of characters can be handled in the most personal of terms.

In the UK this volume was the second in the Eaglemoss partwork series DC Comics Graphic Novel Collection.