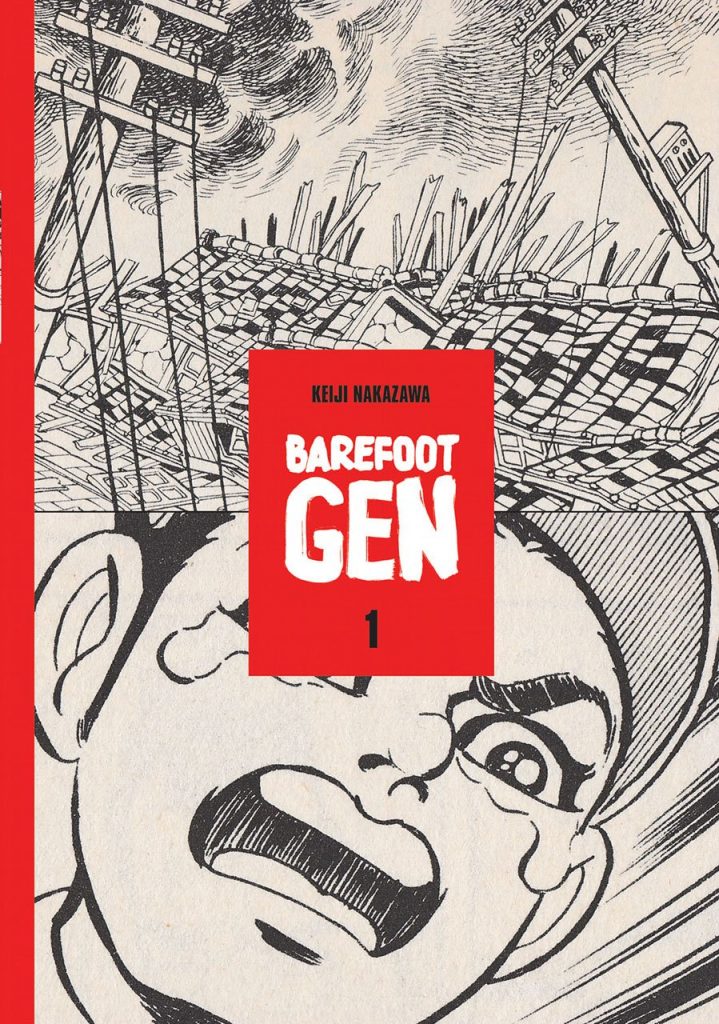 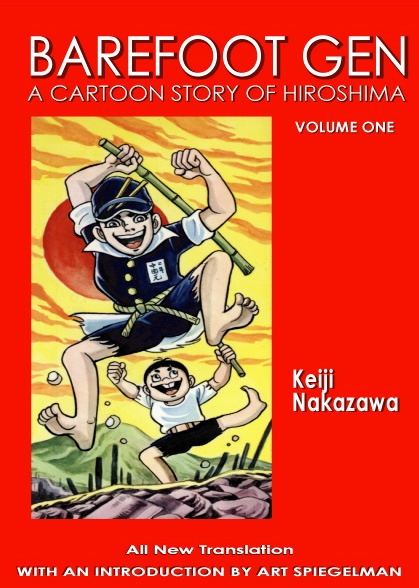 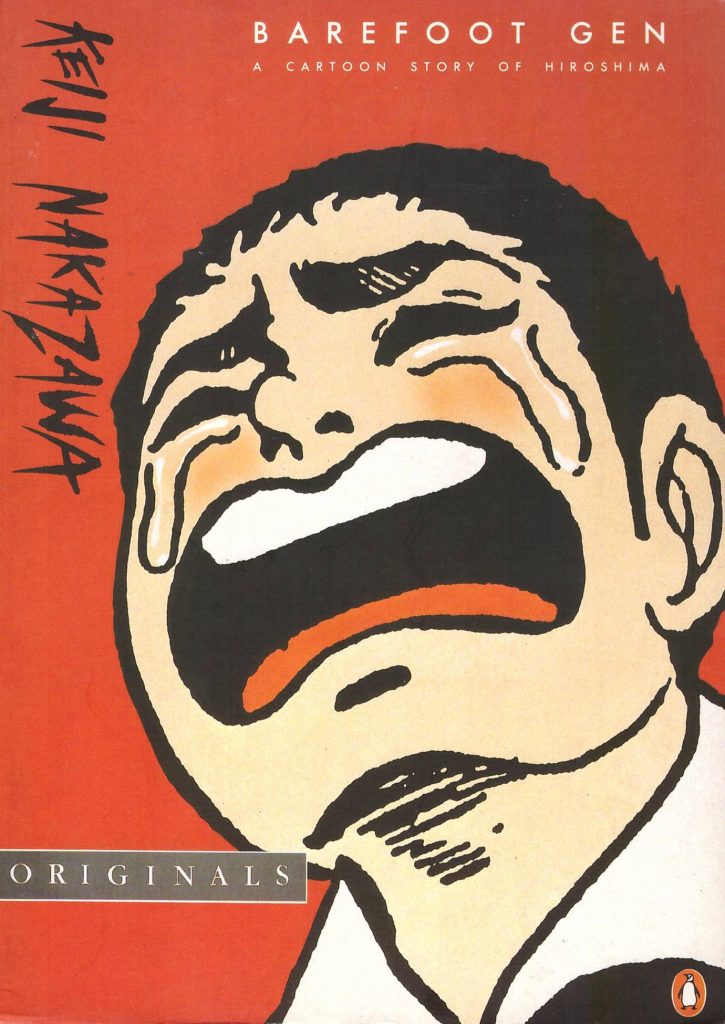 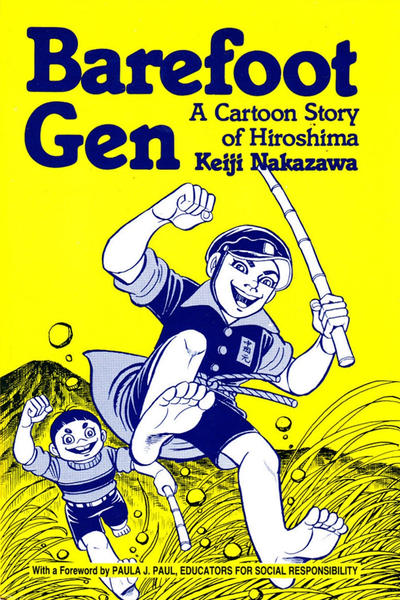 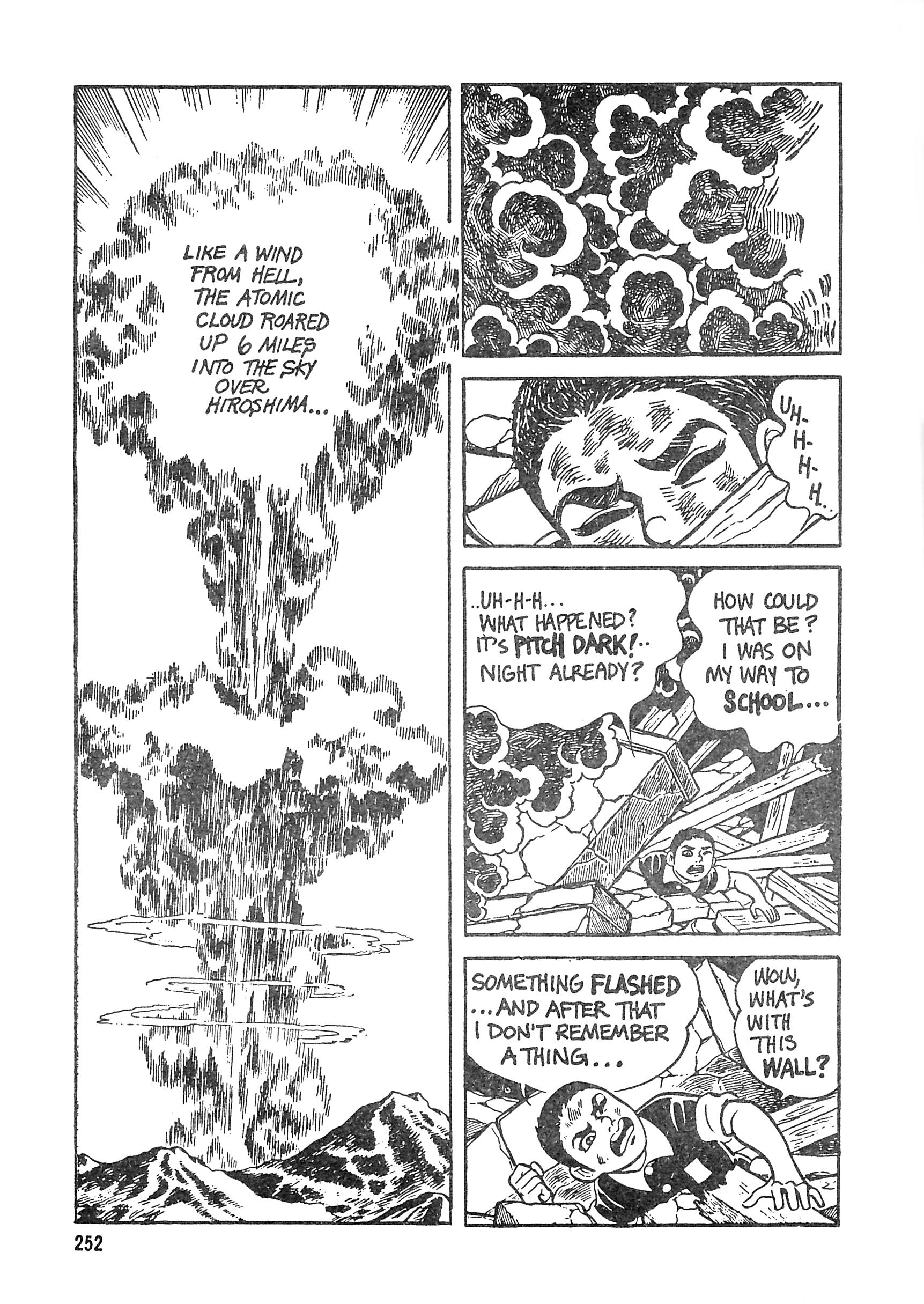 Many creators of autobiographical graphic novels have supplied tragic lives or events, but Keiji Nakazawa is surely the only comic creator who survived the 1945 atomic bombing of Hiroshima. He was seven at the time, began producing comics in 1960, and gradually became more and more convinced that the story of Hiroshima’s wartime residents should be told to a wider audience. His 1971 autobiographical recollection became the first Japanese comic to be translated into English (as I Saw It), and work on Barefoot Gen began shortly afterwards, expanding on his own experiences and those of others.

Although at this stage fundamentally an autobiographical story, Nakazawa represents himself via a stand-in, Gen Nakaoka whose life is followed into the early 1950s over ten volumes, subsequently incorporating the experiences of others. The name in Japanese translates as “roots”, and Nakazawa explained he hoped his work would inspire the roots of a new generation able to reject nuclear weapons.

It’s an immensely powerful testimony, at times harrowing, but Nakazawa is aware enough to know the tragedy needs sifted with lighter moments to resonate, and much of this opening volume concerns wartime life in Hiroshima with the residents having no idea what was coming. Gen is characterised as an enthusiastic and cheerful child despite the wartime circumstances, and without fully understanding the situation. That lack of understanding also plays into the selfish behaviour he and his younger brother exhibit, while his older sister’s greater comprehension is shown.

Nakazawa only reaches the bombing of Hiroshima after 250 pages explaining the deprivations of war on people who’ve little to begin with, and the stresses that puts them under. He shows the ludicrous zeal of patriotism prompting inhumane cruelty and hardship, yet it’s instituted at school where children are taught the honour of dying for their emperor. A country in the grip of nationalistic fervour and ostracising those who don’t buy into it is horrifying, and plenty of grim and heart-rending scenes occur before the bombing as Nakazawa also follows separated members of the Nakaoka family and what they endure. Alongside that we’re kept up with Japan’s continuing military decline.

The art is refined down to a simple essence for maximum communication, with every character distinct and well defined, and the motion rapid. When first presented in English the exaggerations Nakazawa uses in emotional moments seemed very strange, but with greater familiarity of manga traditions comes greater understanding, and in places those exaggerations apply greater weight to events. When Nakazawa shows the effects of an atomic bomb there is presumably no exaggeration in panels of people with their skin melted and the sheer terror of not knowing how this has happened.

This opening volume and the following three were initially translated by Project Gen, a charity organisation set up to bring the story to other cultures, and first published in English by New Society, before Penguin published two UK editions. Project Gen was revived in the 1990s when Nakazawa completed Barefoot Gen, and after translating the subsequent volumes into assorted languages new English translations were supplied for now unabridged uniform editions from Last Gasp.

Barefoot Gen is known for being a series about the effects of atomic devastation, yet that only occurs in the final pages and before then Nakazawa supplies a powerful, humane story about a family struggling to survive. This is constant across every translation, and Nakazawa explores the immediate aftermath in The Day After. 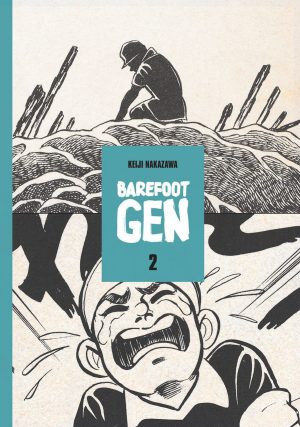 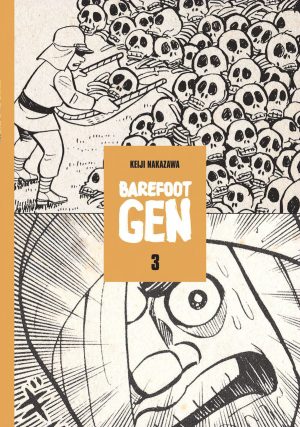 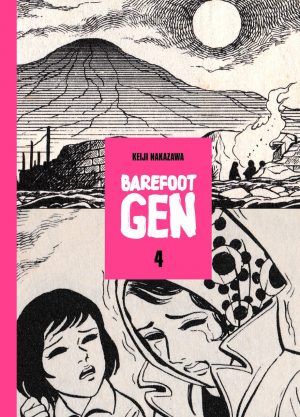 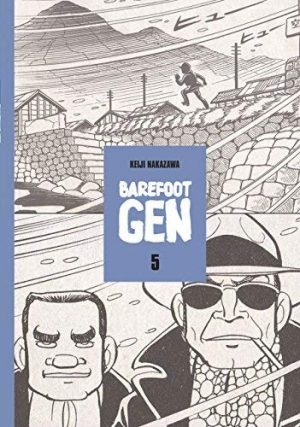