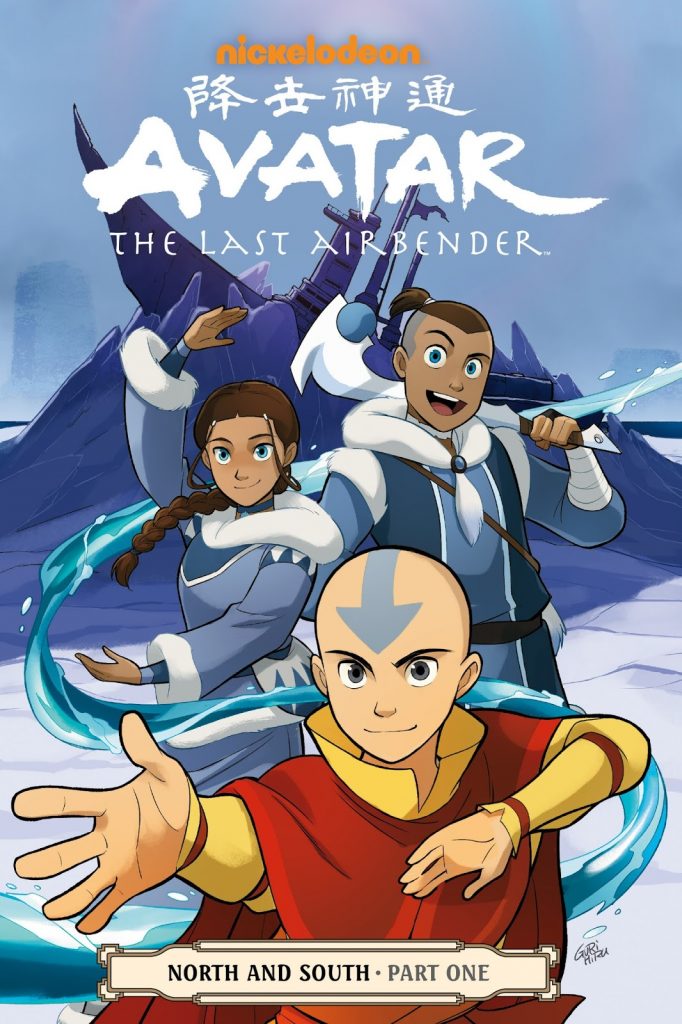 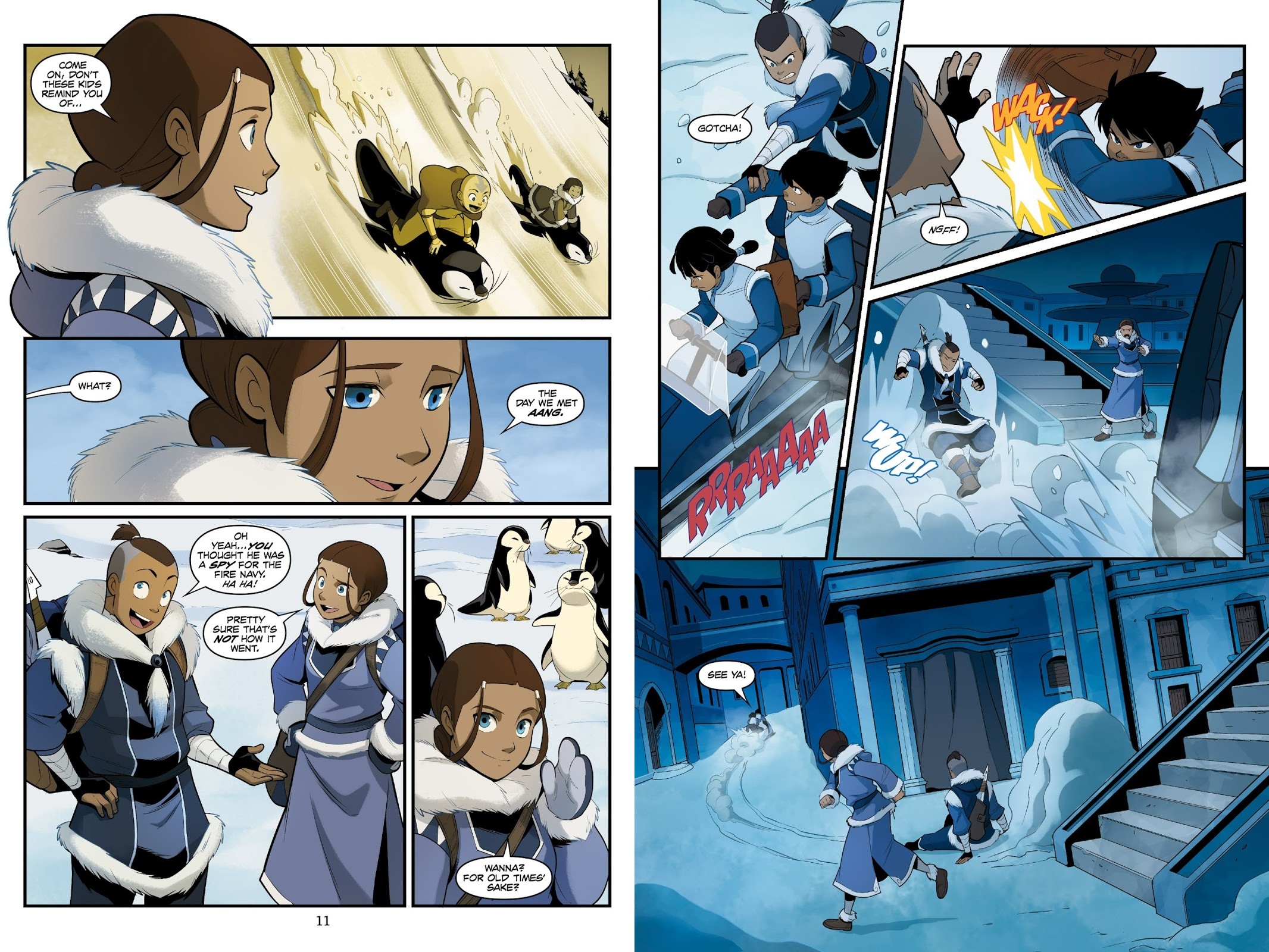 The Fire Nation, and to a lesser extent the Earth Kingdom have been almost exclusively featured over the four previous Avatar stories, and the roles for Katara and Sokka have diminished as these have continued. Gene Luen Yang and Gurihiru now put that right with their trip back home to the South Pole to discover things are changing. Considerably. The Water Tribes have always been split between the North Pole and South, and until very recently the Southern inhabitants have kept to the traditional ways. Now, however, it’s been decided that to co-exist with the other nations in the wider world Katara and Sokka’s homeland needs to present as modern. As is the case with the Fire Nation, however, not everyone considers progress to be in the Southern Tribe’s best interests.

After so many Avatar pages where red is the predominant colour, it’s interesting to see artists Gurihiru now using shades of blue as the primary colour, reflecting the icy landscape. They draw this as gorgeously as they’ve drawn everything else in Avatar, and with Sokka the most upbeat and confident character in the series there’s plenty of big smiley faces embracing the joys of snow and ice.

Gene Luen Yang lays out the ideological differences between the Northern and Southern Water Tribes. The South has always maintained a simpler life, whereas the more progressive Northern airbenders have created ornate and imposing structures, and have always considered the Southerners in the manner of country cousins. It’s bred a resentment that’s now coming to fruition as some Southerners consider the North to be imposing their ways in the name of progress.

Aang the Avatar is only seen in flashback during Part One, but setting a scene thoroughly before Aang’s arrival is a storytelling method Yang has used before. There also appears to be an element of Yang returning to a plot he’s used before, with the clash of modernisation and tradition mixed with a parental relationship formed the basis of The Rift. However, it’s well handled and over four previous stories Yang has proved very efficient at steering the plot well away from expectation, so we’ll see what happens in Part Two. Alternatively, the entire story is available collected as a hardback. 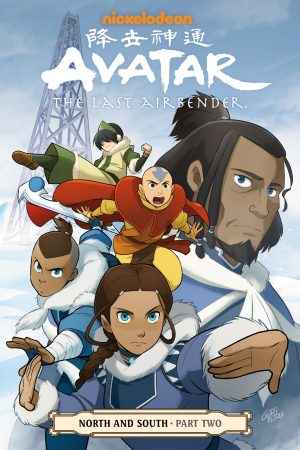 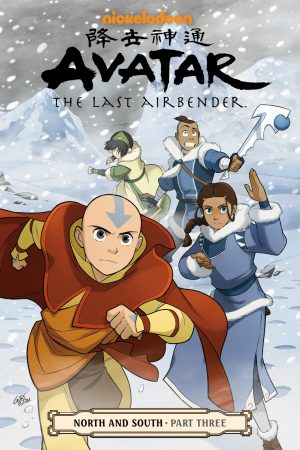 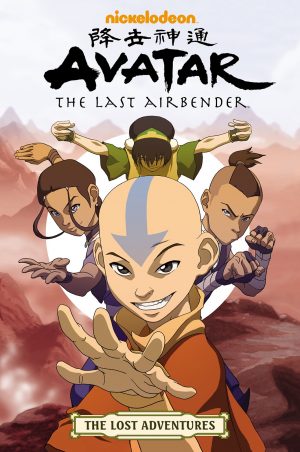 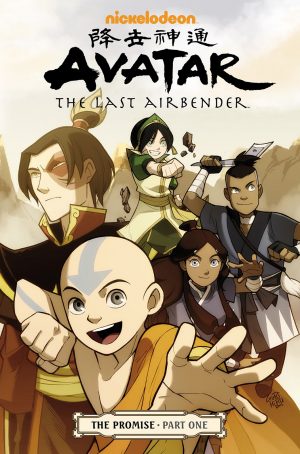