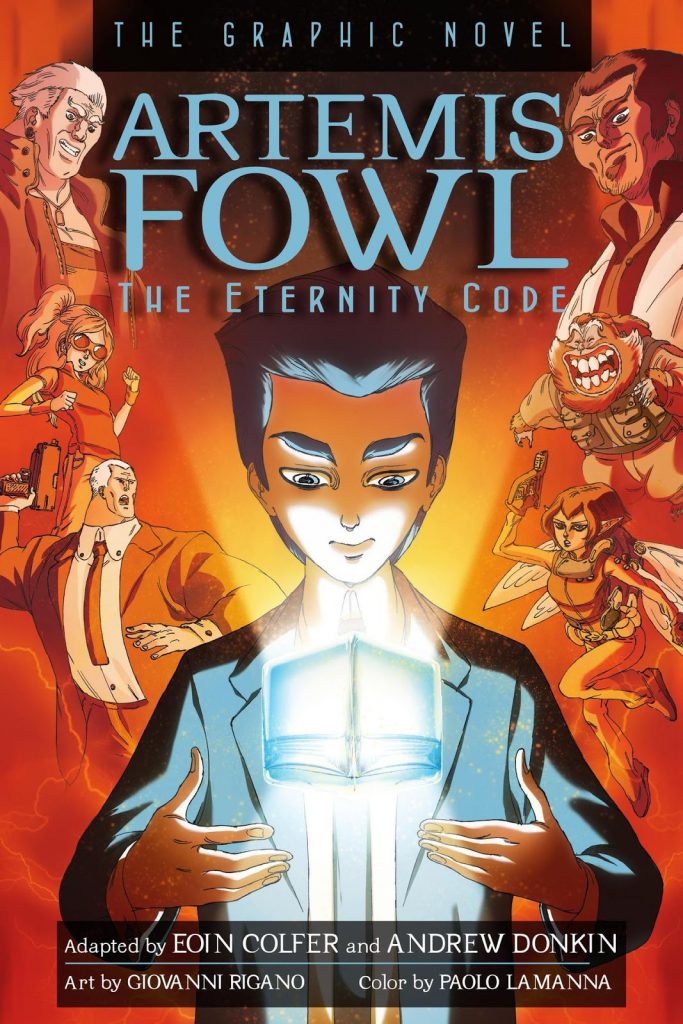 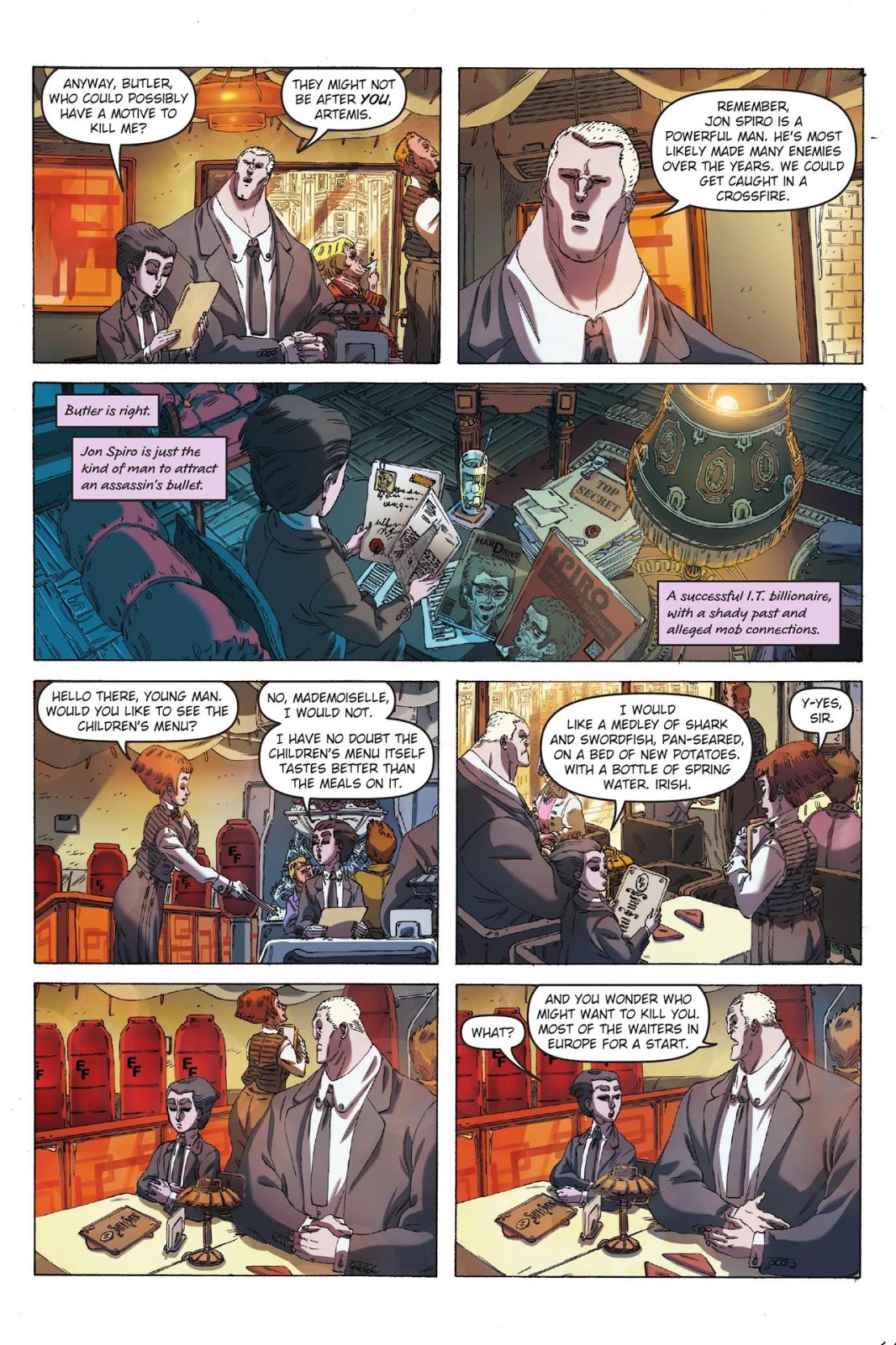 The third Artemis Fowl novel makes another smooth transition to the graphic novel format, the same creative team in place. Author Eoin Colfer takes a hand in the process, with Andrew Donkin also involved in the writing, while Giovanni Rigano ensures visual continuity.

A concise three opening pages bring us up to date on the past activities of teenage criminal genius Artemis Fowl from Aretemis Fowl: The Graphic Novel and The Arctic Incident. Having rescued a father believed dead, the concern is that once he fully recovers, Artemis will be kept on a shorter leash, unable to indulge in criminal activities. Where Artemis is very much ahead of the game is that he’s dealt with the hidden fairy and goblin cultures that are just myths to most of humanity, and has built a grudging relationship with fairy police officer Holly Short. A clever aspect of the plots is that it’s not concealed what Artemis is, and how his moral compass is inverted, but Fowler and Donkin place him in situations where his better nature has to emerge, because just being bad won’t work. Such a situation is introduced when a life needs to be saved after Artemis has been outwitted, and it’s a heavily emotional scene to be throwing into the story that early, needing Rigano to show Artemis as vulnerable for the first time. What isn’t occurring for the first time is Artemis endangering others through his own self-confidence. This time it could be the entire fairy community that comes crashing down. The mess can be cleared up, but there’s a condition…

While Artemis plots on his own, he needs others to protect him and to carry out his work, as does the gangster he’s been dealing with, and this introduces some engaging new characters while the authors manage to find space for what after three books can be considered as regular as the creators. Rigano has been the weak spot previously, but he’s upped his game for The Eternity Code. His designs are as good as they ever were, but his panels now allow some space for the characters to breathe, and while Paolo Lamana still has a very individual sense of colour, it’s not as intrusive as before.

This time the plot is part caper, part one of those stories where the villain thinks he holds all the cards, but the readers realise he doesn’t, so the joy is the escalation of anticipating everything coming tumbling down. As ever, there are still surprises, and Colfer and Donkin tie everything up very neatly indeed except for the one point about which they want us to keep wondering. There has to be a reason to pick up The Opal Deception after all. 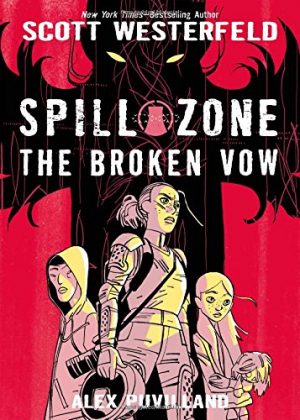