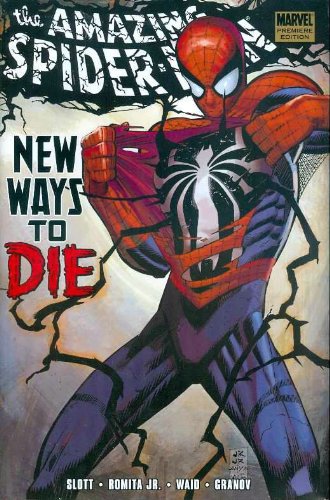 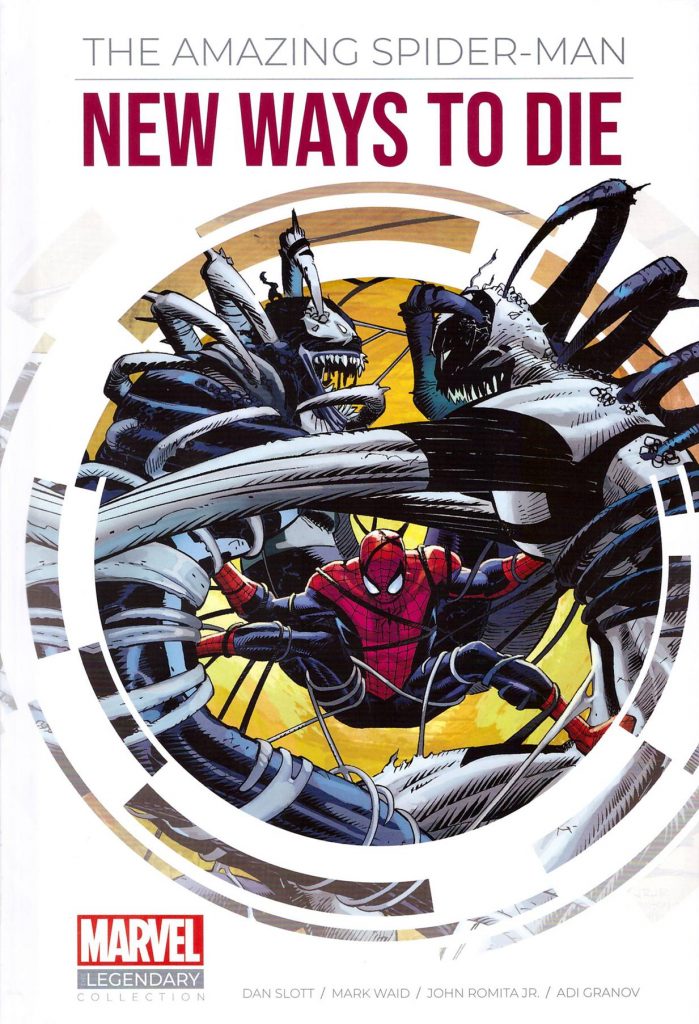 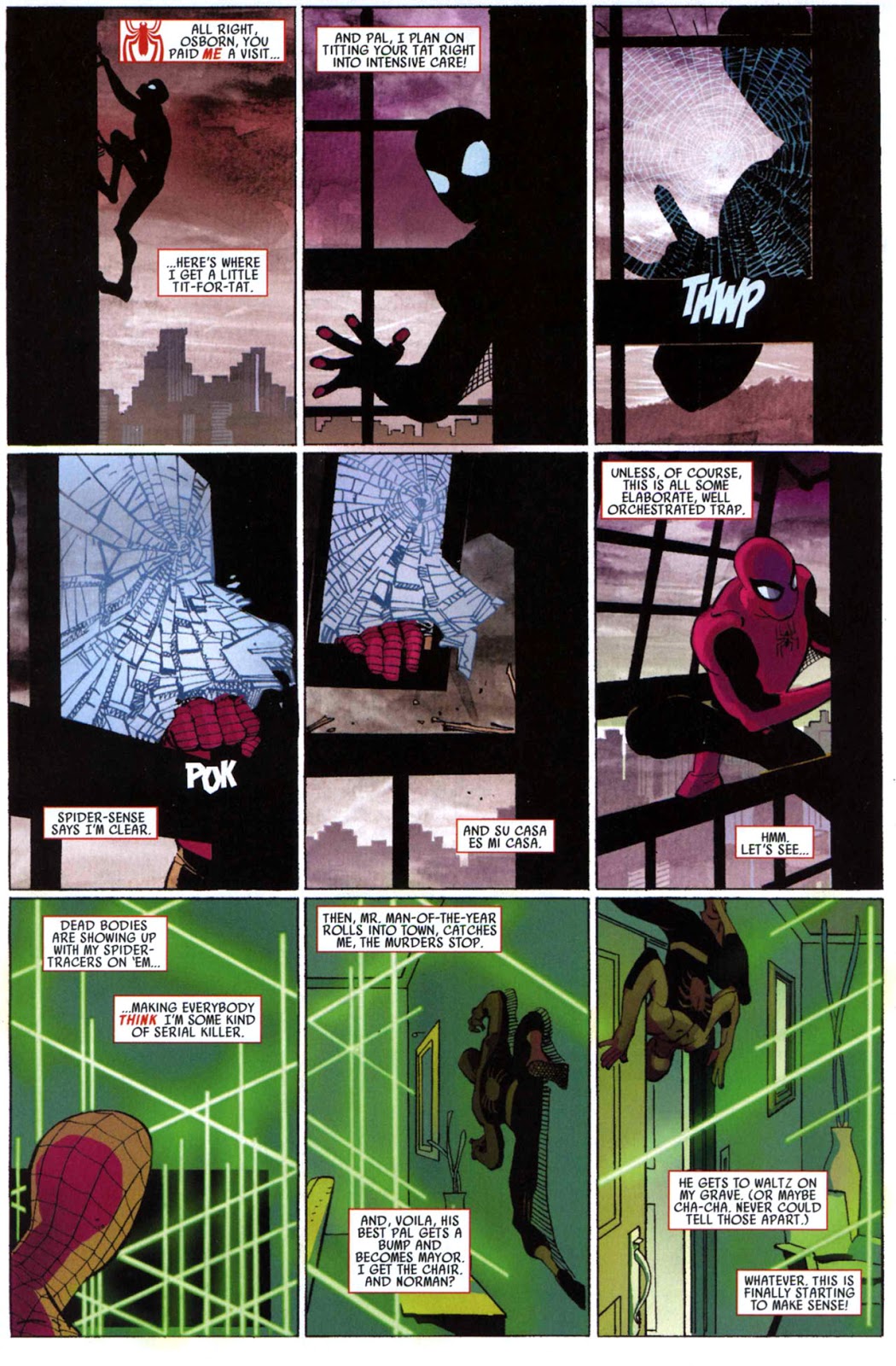 Dan Slott is a definitive Spider-Man writer, but initially wrote the character as one of a rotating creative team, becoming the guy who eventually got the gig. New Ways to Die was his first big solo outing, predating Big Time, and set during the period when Norman Osborn headed US security, running the Thunderbolts, allegedly reformed crooks protecting society. The reality is that under Osborn they are working for the government, but have licence to indulge their worst tendencies.

Other writers contributed to the background of what Peter Parker and Spider-Man are dealing with here, but Slott takes that and makes it fly, helped by having John Romita Jr as artist. Already a solid superhero artist for well over a decade, his time drawing Spider-Man really cemented his style, and New Ways to Die was his first return. To this day no subsequent artist has defined Spider-Man and his world as stunningly over a period of several years, making Romita a generational touchstone. Venom didn’t appear in the earlier run, and he draws the hell out of the morphing villain, the cover showing there are now two variations, while also ensuring the civilian scenes have a polish.

Anti-Venom is Slott’s introduction and a notable creation, but the really memorable villainous presence is Osborn, convincingly presented as a man who’s always considered himself untouchable, yet now actually is the law. He’s manipulative and confident, with his most chilling moment actually his callous indifference to his son Harry’s achievement. Slott works with a large cast, the main background issue the forthcoming election for Mayor of New York, and having introduced Anti-Venom he comes up with a characteristically story-changing twist. He also juggles a journalistic investigation and when Bullseye’s finally let loose, he’s terrifying. Everything leads to a suitably dramatic finale, for what’s been an absolute thrill ride.

Mark Waid and Adi Granov are credited for a short story giving some background to Eddie Brock, once Venom, now a cancer patient. It’s effective in showing the frailties of the health system and the torment of the killer condition. Anyone wanting to know how the election subplot plays out should look for Election Day, also illustrated by Romita Jr.

In the UK New Ways to Die is also available in a nice hardcover edition with background material launching the Marvel Legendary Collection partwork.