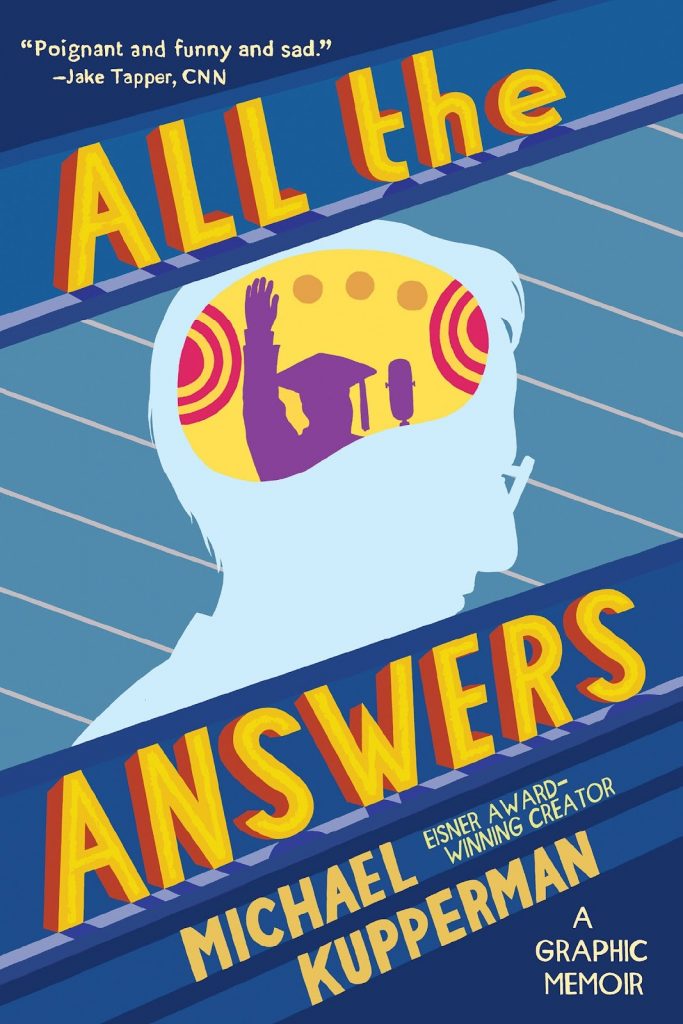 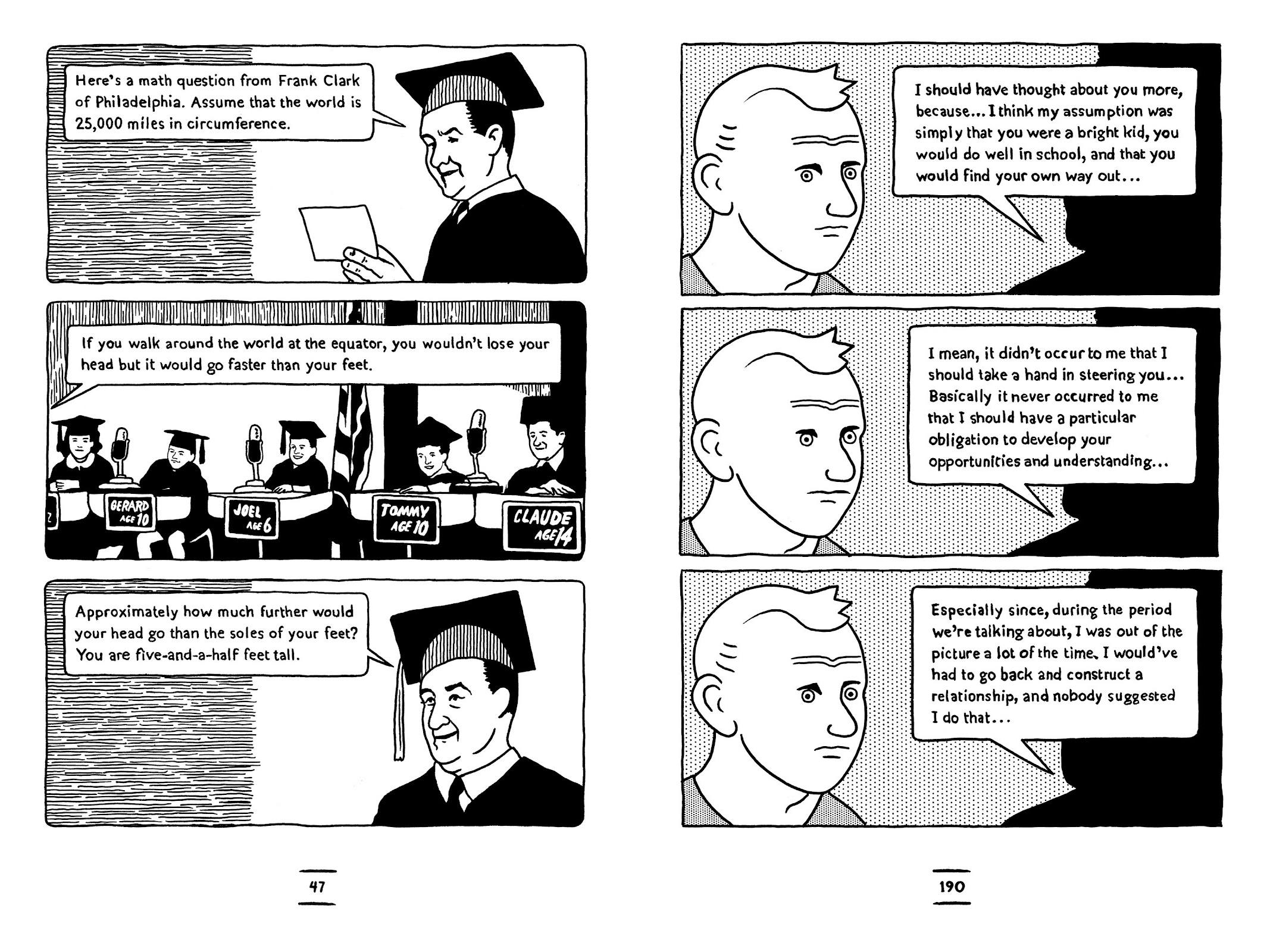 All the Answers is a real surprise as it’s not the hilarious surreal humour for which Michael Kupperman is best known, but instead biographical investigation dredging up unhappy lives.

Kupperman begins with his own awkward recollections of an uncomfortable past with a university professor father whose own childhood was shaped by his appearances on a radio sensation Quiz Kids. From there it develops into a harsh glimpse back into a now almost unimaginable time when radio was all-powerful, and there was no concern for protecting children from commercial exploitation. Joel Kupperman was a mathematics prodigy, and the sample art shows him competing at six with children over double his age. It brought great fame in the 1940s, and the accompanying complications, and Kupperman gradually reveals why his father never talked about his childhood exploits.

The first surprise beyond his father’s willingness to talk after a lifetime of silence on the matter, is how he considers that in addition to his intelligence, the show producer wanted a promotable Jewish kid during World War II. During that time the kids were toured for both morale and propaganda purposes, mingling with the era’s celebrities, and Joel became an early television star, sticking with Quiz Kids for years under an aggressively controlling mother.

Joel Kupperman’s story is disturbing, but what raises All the Answers is the investigation of the man he became. Michael never addresses whether or not his father might have been on the autistic scale, but he mentions a lack of physical intimacy, and unemotional responses and a brutal honesty certainly suggest it. As a child Michael asked his father whether he loved him, only to be heartbreakingly told “some of the time”, with no further comment.

It’s gradually revealed how much Quiz Kids shaped the remainder of Joel’s life, a minor item being an aversion to drinking water leading to dehydration later in life. The origin was instilled when instructed to avoid needing a pee during live radio broadcasts. As a background to later events Kupperman touches on the scandal of 1950s quiz shows being rigged, something Joel realised when appearing as an adult on The $64,000 Question. His experience prompted him to reject all aspects of his former life to the point of leaving the country when a Quiz Kids reunion was held a few miles away from the college where he taught.

An emotionally touching and often tragic narrative, though, is weakened by stilted art. Visual reference is obvious (and necessary), and Kupperman trades in large individual images rather than continuity, rarely more than three to a page, meaning great blocks of black and white contrast. Illustrations are sometimes repeated as close-ups for emphasis, while symbolism is a frequent tool. Over 218 pages the lack of variety is wearing.

It took many years as an adult for Kupperman to come to terms with his upbringing, and All the Answers is as much a vindication for him as it is for his father. Michael is able to state on Joel’s behalf the wrongs he repressed rather than confront. It’s a fascinating exorcism that would have been improved by greater artistic variety. 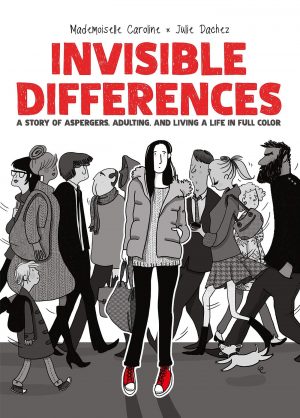 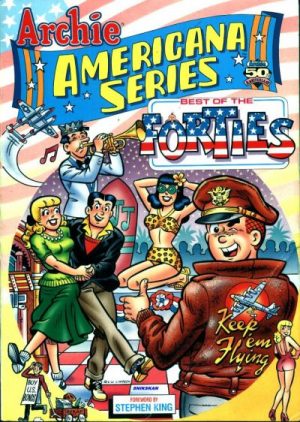 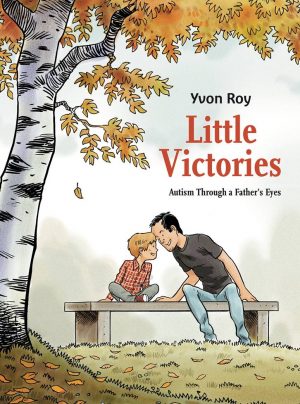