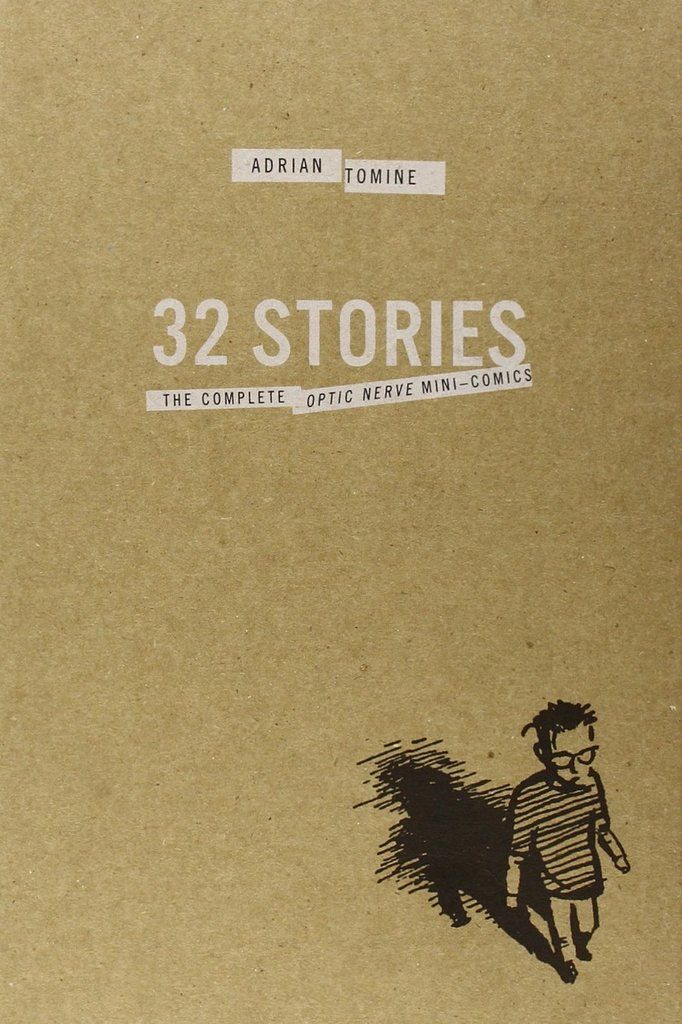 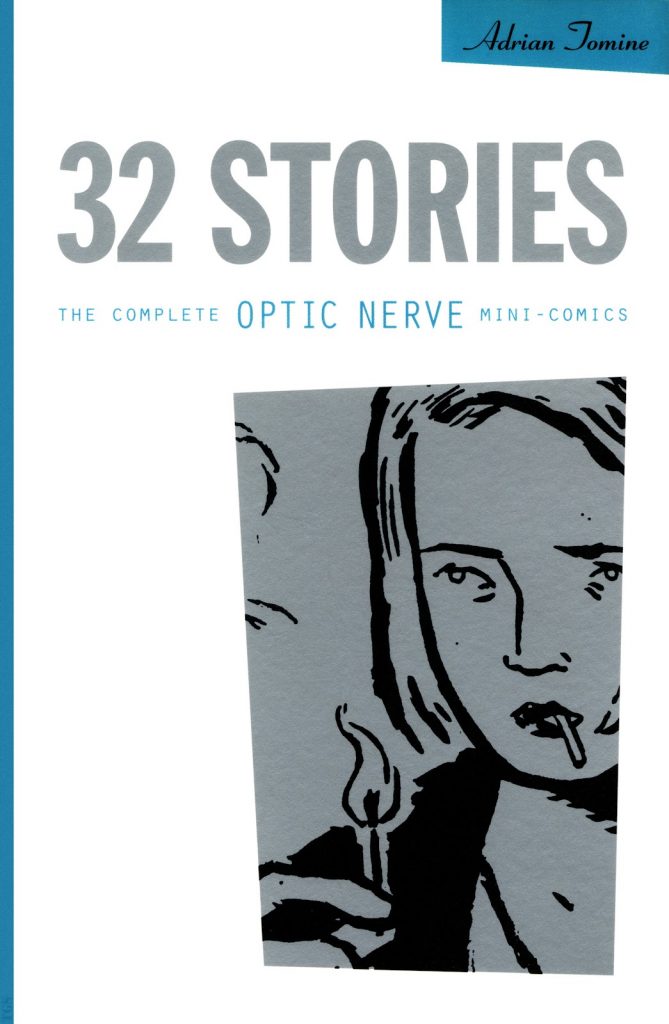 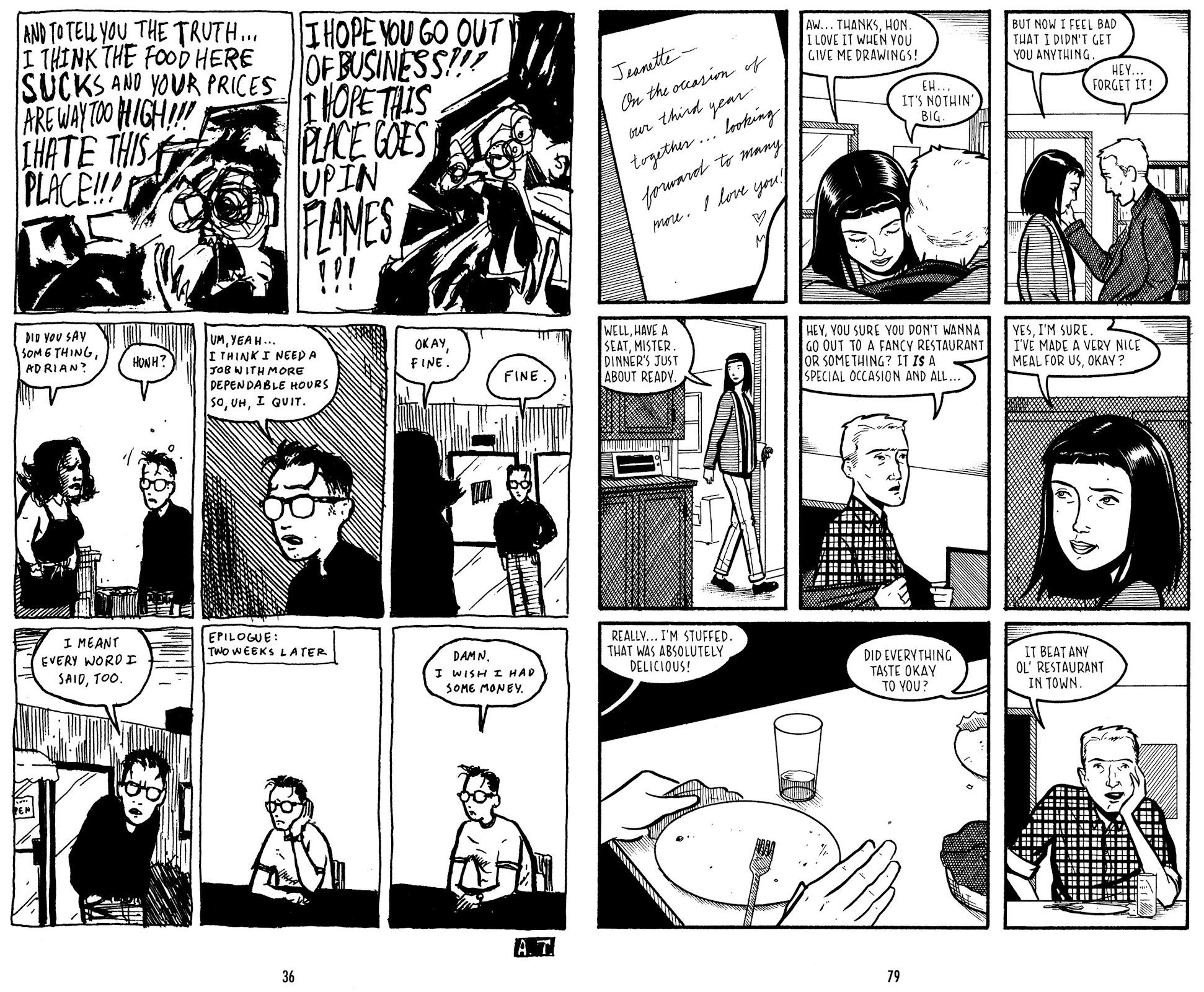 32 Stories collects Adrian Tomine’s self-published minicomics from the 1990s, prior to continuing his Optic Nerve series with publishers Drawn & Quarterly. In his introduction, written in 1995, Tomine is honest about these faltering steps learning a craft and finding a voice, noting his first instinct was to self-censor what was seen until concluding too little would remain. He eventually opted for supplying everything as a complete record, with the exception of changing a few names.

Considering the precision associated with Tomine’s art, it’s a real surprise to see the earliest stories so crudely drawn, often in ballpoint, yet no artist arrives fully formed, and the talent can be seen in the panel compositions. However, it’s so difficult not to compare with the artist Tomine became and see the strips as individual items instead of steps. There are several experiments into exaggeration, Tomine producing enraged people slightly along the lines of Peter Bagge, and managing it successfully. In another world perhaps there’s a Tomine known for his manic cartoon illustrations.

Likewise the writing rapidly progresses from vacant howls and dream recollection to studied observation. A girl named Amy features in several stories, someone Tomine saw reading books in a shop at odd hours, from which he extrapolates a life, considering why she was there at those times, and in later strips beyond. With other strips perhaps he’s drawing from his own life for Amy, but they become perceptive comments about relationships. The introduction notes her final strip ‘Smoke’ as Tomine’s favourite, and his instincts are sound. It viably gathers a range of negative emotions and is paced to best effect.

Much of the content is thinly veiled autobiography, and this is most effective when the veil is removed, such as an explanation of Tomine’s peanut allergy. One funny strip involves a trip into meta-extrapolation when two mates contrive a gag routine just to give Tomine material, while elsewhere Tomine frequently features as the person who only knows what he ought to have said long after the event. A TV show appearance best represents that.

It’s around two thirds of the way through that Tomine hits form, and shortly afterwards he was picked up for professional publication. The art has gelled into a style, the voice is individual with points to make, greater experience at considering life results in more engaging strips, and Tomine has mastered the essence of telling a story. He compacts the essential moments well, while leaving space for the emotions to breathe.

For all the progress, 32 Stories is a collection for fans rather than the casual reader, for whom the documentation will be irrelevant, so over half the book is unlikely to connect. Potential buyers have a choice. The 32 stories are available in traditional book format, but the links are to the 2009 box containing facsimiles of the original minicomics. 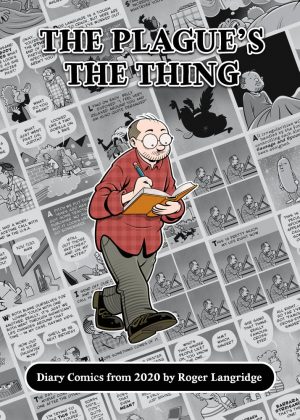 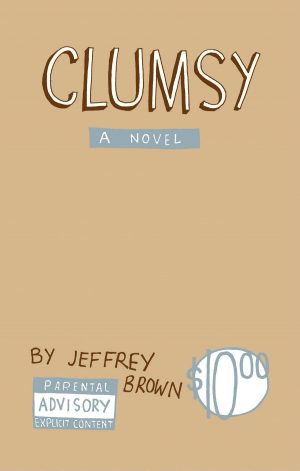