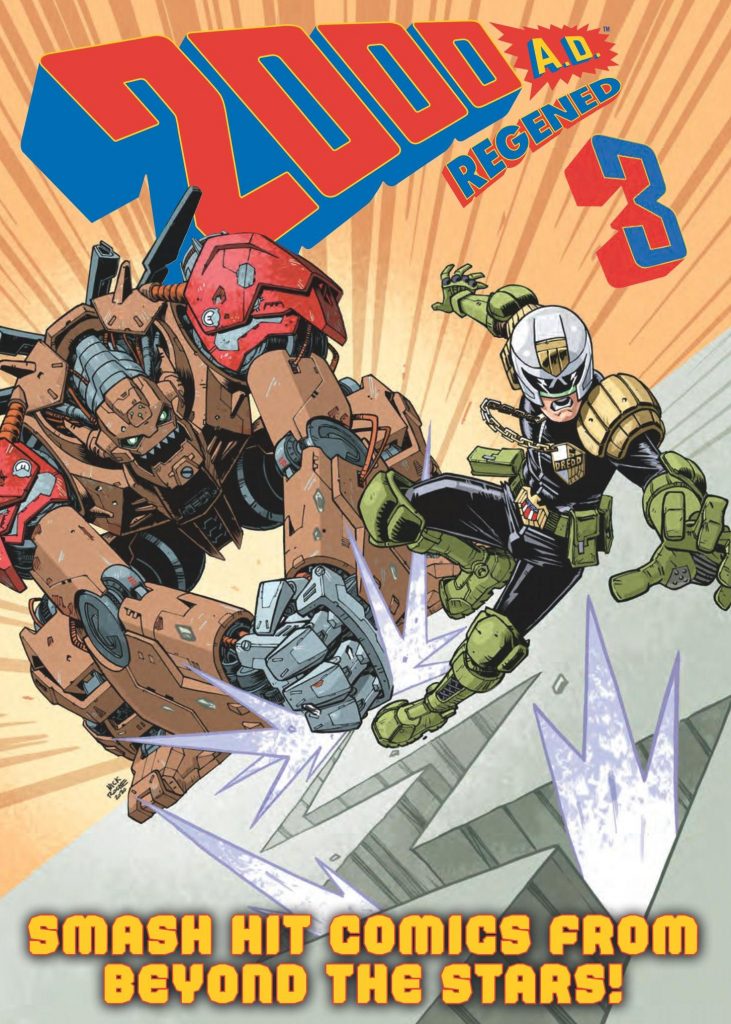 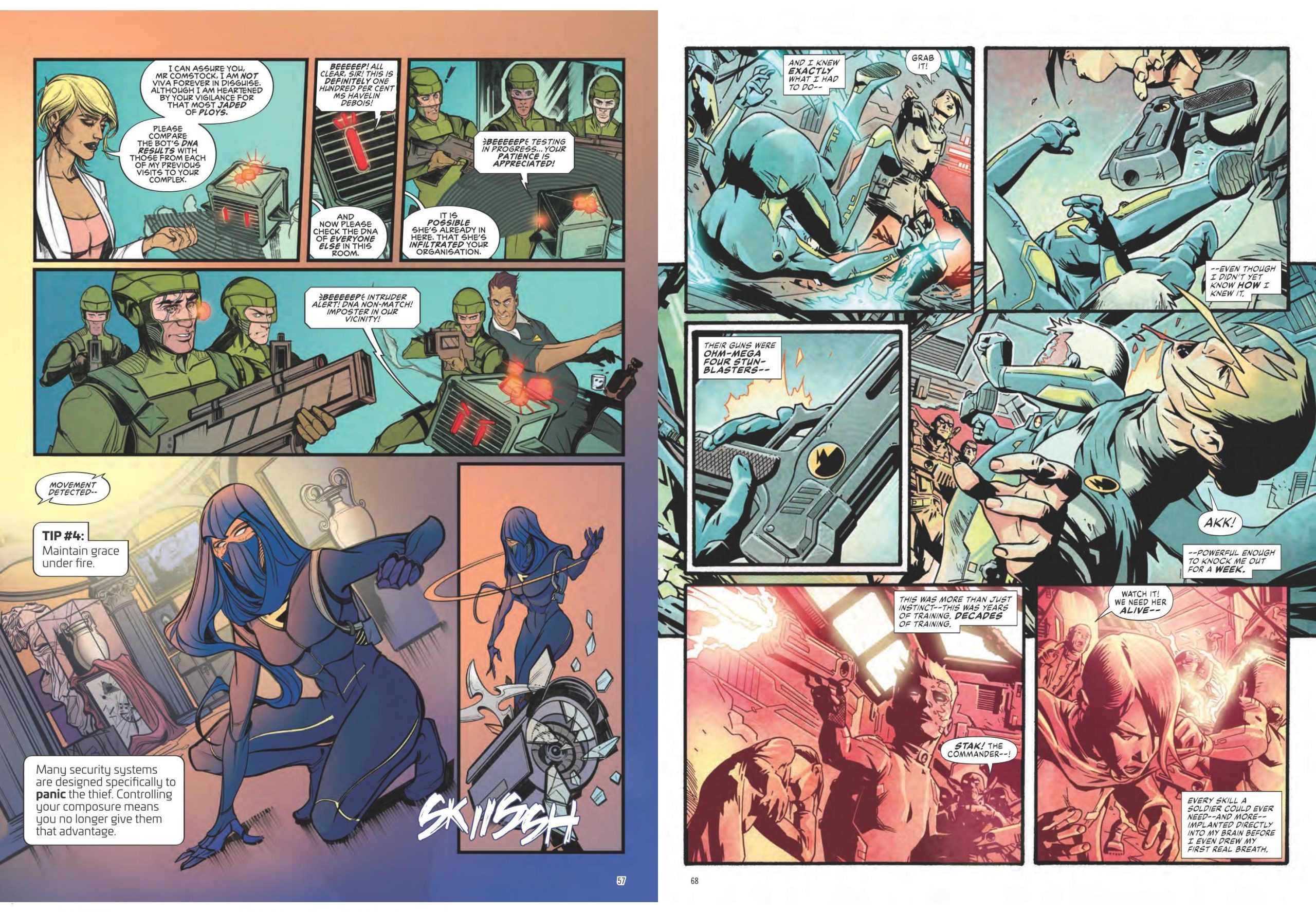 This third volume of 2000 A.D. strips for younger readers is slightly slimmer, but takes a considerable step into new territory by reducing the pages given to regular characters in favour of new strips and one revived obscurity. There’s no space for the previously introduced new strips, which is particular shame as far as Pandora Perfect from 2000 A.D. Regened 2 is concerned, but the effort of creating new features is appreciated.

Only the Cadet Dredd and Judge Anderson strips remain from previous outings, with Cavan Scott and Paul Davidson’s Anderson strip continuing from the previous volume. Anderson has become aware of aliens adept at telepathy planning to invade Earth, and now has to deal with them in a story with a smart solution. Both Cadet Dredd outings work well, with Davide Tinto’s art better on Dredd than on previous work. The best story, though is Liam Johnson and Jake Lynch’s explanation of how Dredd broke the law, which may not sit well with older readers.

Surely no-one ever expected to see Harlem Heroes again in any form, but this is a radical animation style revamp from Ramzee and Korinna Mei Veropoulou. Unfortunately, it looks good, but is low on content.

Half the book is new features, kicking off with Mike Carroll and Luke Horsman’s Action Pact. It lives up to the title, meaning a lot of cluttered art before a vague explanation over the final two pages, which isn’t promising. David Baillie’s Viva Forever is stronger, concerning a very capable thief in Mega-City One and amazing art from Anna Morozova (sample left). Carroll and Simon Coleby’s Mayflies is set in Rogue Trooper’s world where the Norts endlessly battle the Southers, although that’s just icing for older readers as the larger continuity doesn’t impact on the story of new genetically engineered warriors. Carroll introduces a new batch of characters rapidly and professionally while Coleby’s proficient storytelling supplies action and personality (sample right). It’s smart, with the only reservation is Mayflies being a strip perhaps a little too complex for a younger audience.

The Future Shocks supplied this time could also be introductory strips. ‘Geeno Firenzo’s Big Comeback’ investigates what happened to a once globally famous influencer. Karl Stock invests heavily in the background, which could be used for other stories, as cutting it off after five pages is arbitrary. Silvia Califano’s art is nicely designed, as is that of Tom Newell on ‘Space Expectations’. Which has a point to make about triviality as it twists the story of Wall-E.

Returning the games and puzzles section is very welcome, especially in an expanded form. While the influx of new strips is gratifying, there still needs to be more thought given to what’s a young adult strip and what would run effectively in the older 2000 AD, but Regened 3 is a bump back up the quality scale. May it continue in Regened 4. 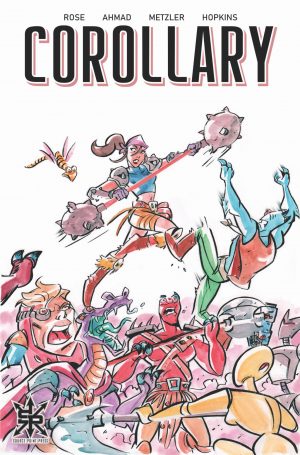