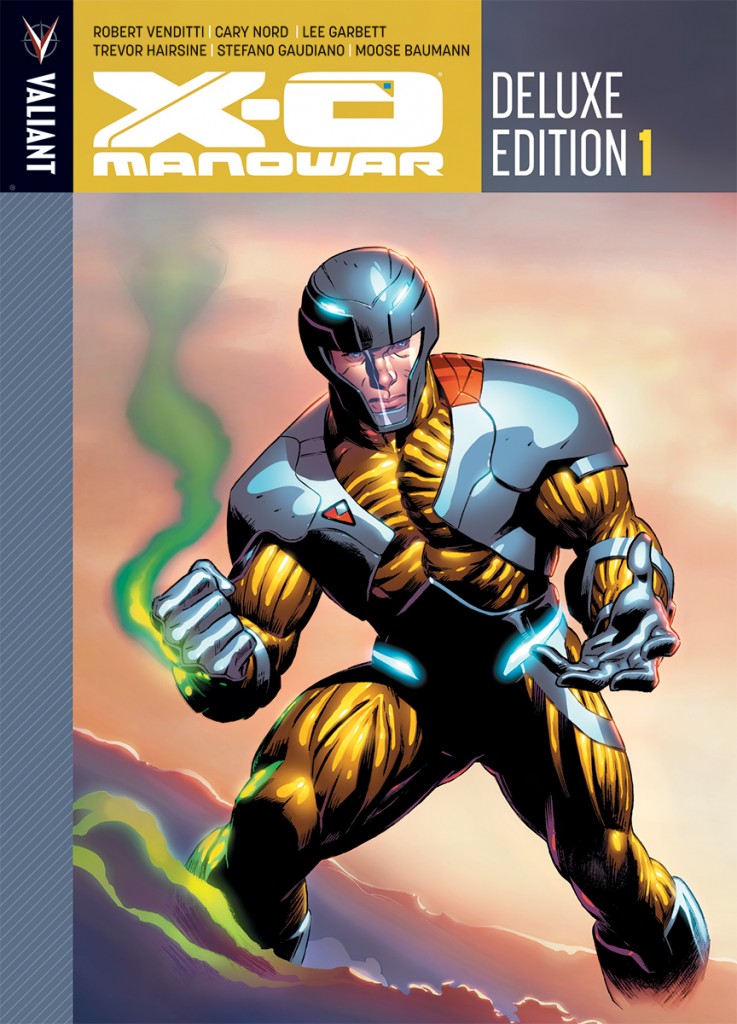 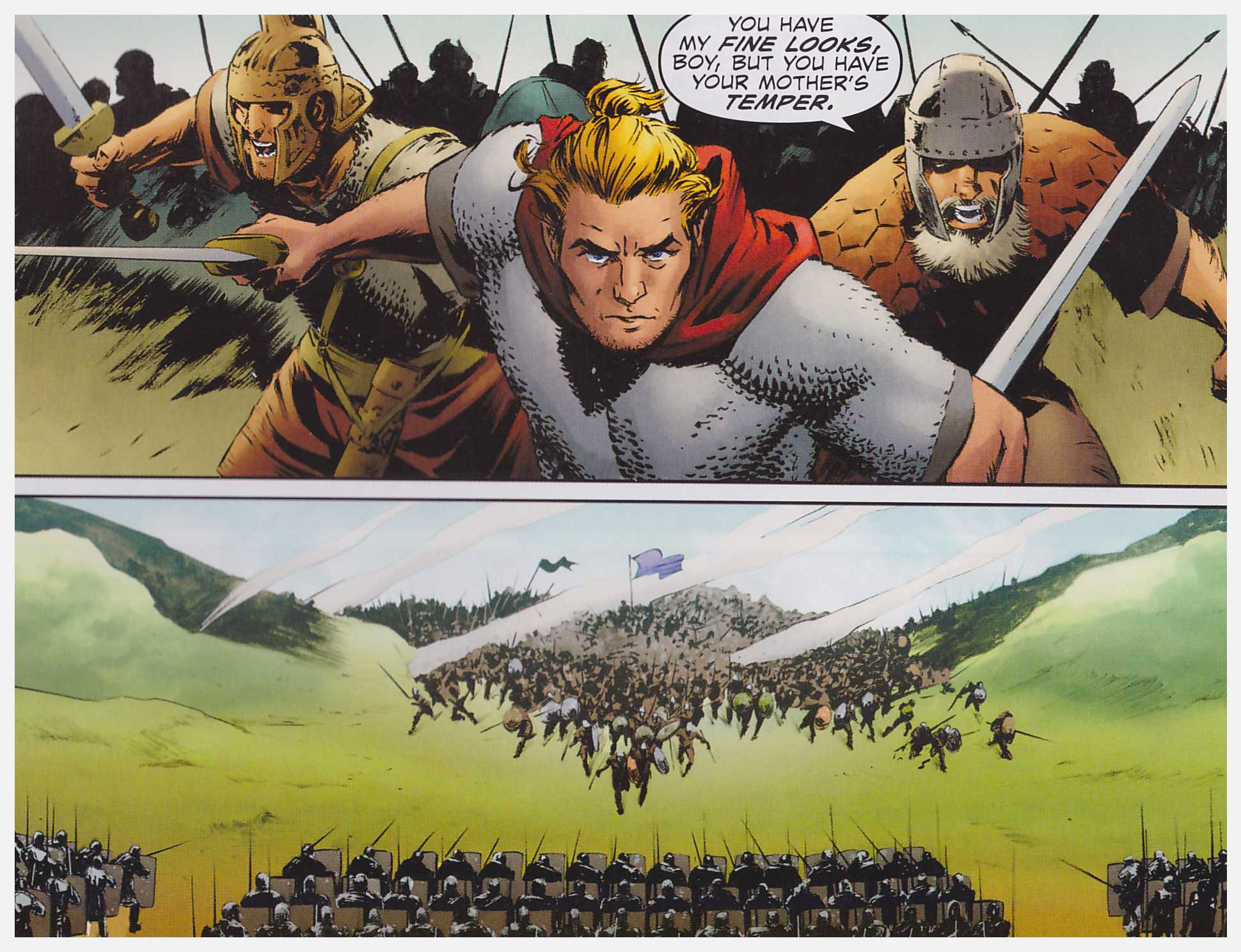 In his introduction Robert Venditti reveals that he’d not previously written series to monthly deadlines. Had the third sequence collected here, Planet Death, opened the volume, heads would nod in agreement, as the padded content and odd pacing reflect the novice scripter. The puzzle, though, is that it’s preceded by two far superior sequences.

X-O updates a 1990s Valiant concept of a 5th century barbarian acquiring the matchless technology of living armour. Venditti works around this very proficiently, remaining true to the ideas introduced in the original series, while cultivating a far more interesting society and background for the alien race, the Vine, that appeared so frequently in that series. Frankly to the point of tedium. That, at least won’t be an issue after this volume’s conclusion. He begins by spotlighting the impulsive warrior Aric in his natural environment, attacking Romans in 402AD, unfortunately just as the Vine are seeding their accomplices across the planet. Aric and his raiding party are abducted and taken aboard a colony ship.

Once Aric merges with the sacred Shanhara battlesuit he emerges in the present day, discovers how Earth has been infiltrated by the Vine, and sets about altering that situation. He first has to come to terms, however, with a new world, and fend off the attacks of Vine associates sent to retrieve the armour. Among them is Ninjak, another re-boot from 1990s material, a master of both weaponry and hand to hand combat, here upgraded with technology, his stealth providing effective opposition to Aric’s brute force.

These two sequences account for just over half the content, and are both page-turning thrillers. Artists Cary Nord and Lee Garbett provide fine storytelling and exciting action pages, and an invasion of Earth followed by Aric taking the fight to the Vine’s home world sounds just the ticket. It’s at this point that the wheels drop off.

The writing that so far offered neat plot twists and well-conceived background material suddenly declines into presenting largely predictable by the numbers development amid dull theological discussion, while Nord’s art becomes rushed and clumsy. The exceptions are his decorative opening pages detailing the Vine’s religious beliefs, their origin and progression. By the conclusion there has been a resolution to most elements of the story to this point, but it’s a long slog arriving there. 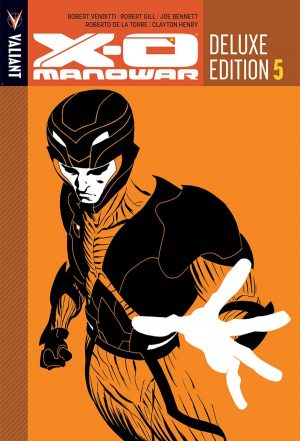