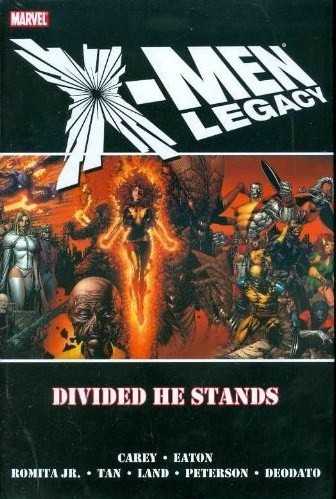 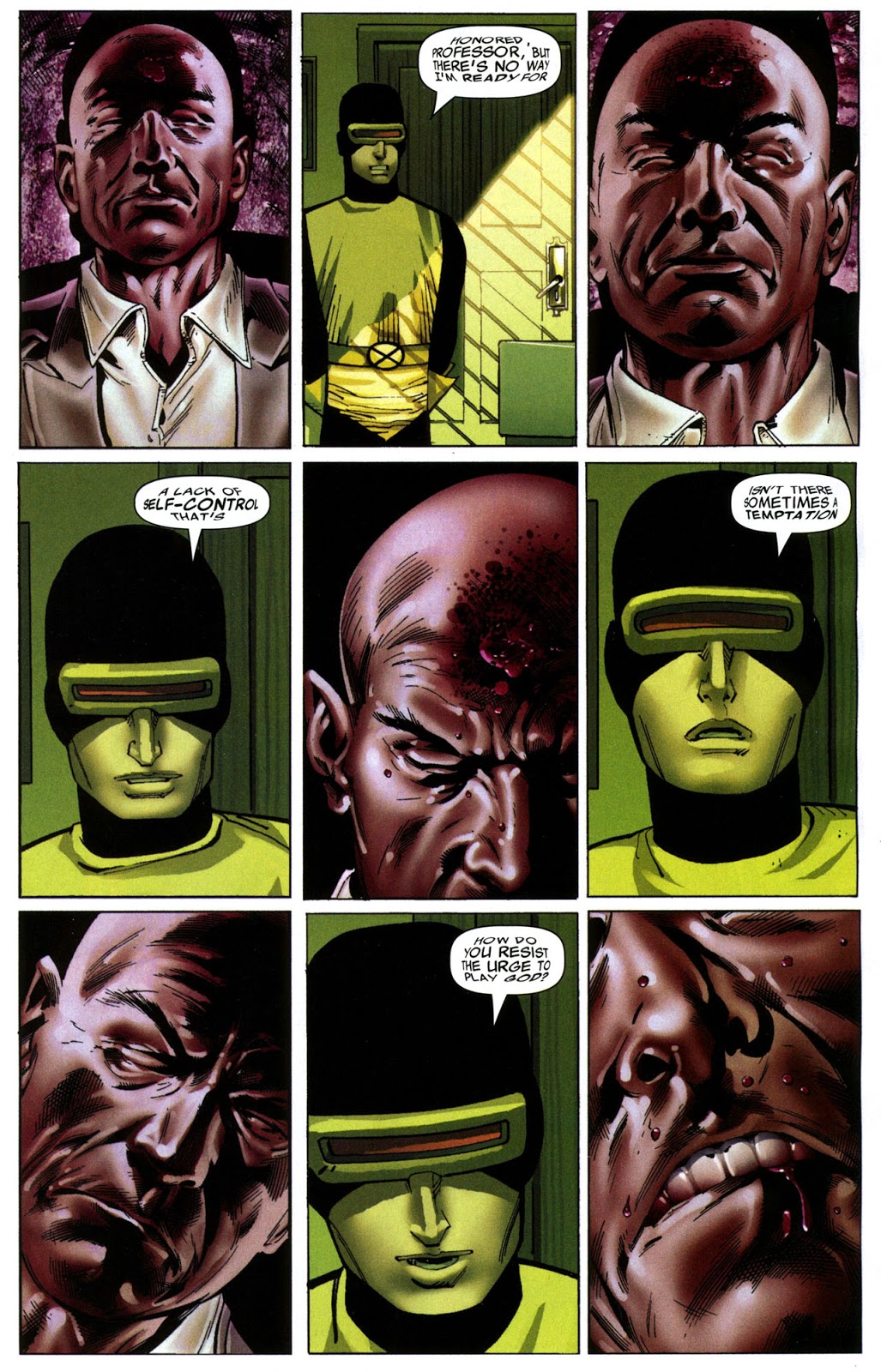 Mike Carey’s mutant team emerged from Messiah Complex rebranded as X-Men Legacy, and this companion title to Divided We Stand begins with all X-Men coping with the apparent death and definite loss of Professor X. There’s no teasing about Carey’s approach as he dives straight in by revealing that the world’s most powerful telepath has survived, and by running through his past, since it’s uncertain whether he has a future.

It’s a clever and engrossing opportunity. Carey explains some illogical aspects of the early X-Men as a comatose Xavier considers his past, and alongside that assorted big players discuss their viewpoints on the separation or union of mutants and their vision of mutant progress. The ideological dispute that’s taken up most space in X-Men over the years is Xavier’s wish to see mutants exist alongside humanity and Magneto’s view of a Homo Superior, more recently taken to extremes by Exodus and the Acolytes. The dangers of tedium resulting from X-Men being mired in verbose philosophical discussions have been seen in the past, so Carey ensures stimulation remains via the vehemence of opinion and by the interludes from the past. These are drawn by a different artist each chapter, with the sample art combining John Romita Jr’s Cyclops with Scot Eaton’s Professor X. This is nevertheless a dense X-Men graphic novel, but the density thought provoking rather than endless dialogue.

As with some other X-Men graphic novels by Carey, this isn’t the place for the curious fan to dive in. The middle chapter flashes through some of the disasters and tragedies experienced by the X-Men, but page after page is delivered with no explanation. Anyone unfamiliar with the incidents will note the power of Greg Land’s illustrations, but otherwise it’ll be a succession of costumes with sad faces. Mike Deodato, Brandon Peterson and Billy Tan also take their turns drawing interludes from the past, but it’s Eaton’s solid superhero art that pulls everything together.

The first three chapters take place over a couple of hours, after which a different Professor X emerges into the world to try and figure out a mystery that’s somehow connected with his past. Interesting elements about this are that readers who know the X-Men are a step ahead of the Professor as he is now, and that other than Professor X only a single X-Man has anything more than a cameo role in the present day sequences. The cut off point is arbitrary, and this is better read with the following Sins of the Father.