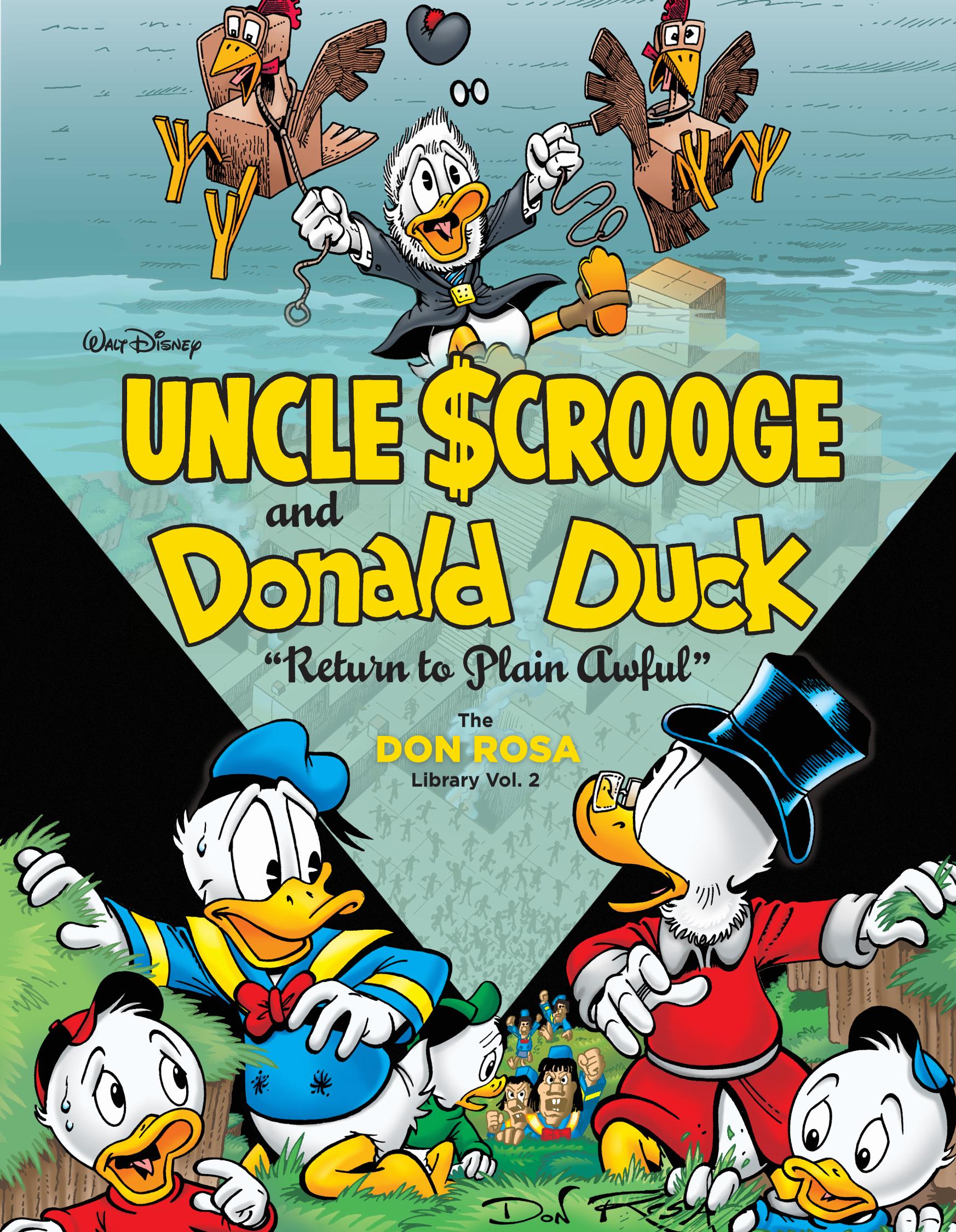 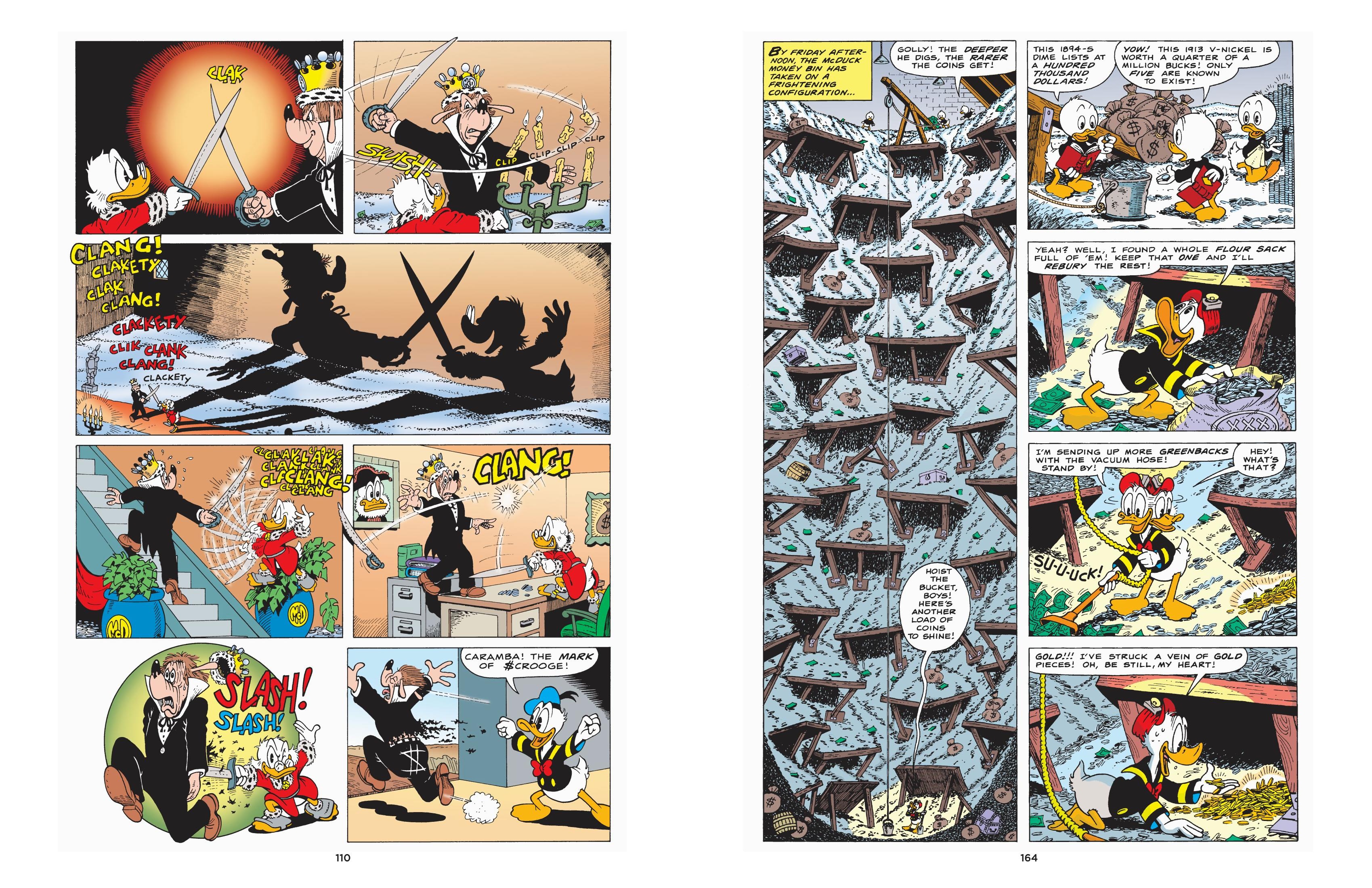 This second collection of Don Rosa’s work on Uncle Scrooge and Donald Duck is even more welcome than the first. It features his output from late 1988 to mid-1990, much of which has never been collected in English language books, a further treat being a story only ever produced as breakdowns.

Let’s start there. In 1988 Rosa was commissioned to produce a tale promoting the forthcoming opening of Disney-MGM’s new Florida theme park. He roughed out ten pages of ‘The Starstruck Duck’ in which Donald attempts to track down Mickey Mouse for an autograph, setting it entirely in the park and featuring the attractions. Disney rejected it for being too commercial. You can see their point, but given the brief, it works as a slapstick chase, with enough fine gags leading to a good finale. Disney’s loss.

Only three full length stories appear, with the book being named after Rosa’s sequel to a Carl Barks story featuring a remote Andean community (longer review found here), but ‘His Majesty McDuck’ is a stronger piece. Scrooge discovers that the hill on which his money bin sits was never ceded to the USA, so declares it an independent kingdom. Rosa’s starting influence was the 1940s Ealing comedy Passport to Pimlico, but the plot is his, a succession of hilarious situations, with Scrooge inordinately stubborn about claiming his tax refund, and Donald for once the voice of reason. Rosa’s inordinately self-critical about his art, but there are some wonderful pages here, not least the movie homage sample. ‘The Crocodile Collector’ was Rosa’s first long form Donald Duck story, very good in places, with a notable repeated joke of Donald fearlessly wrestling crocodiles.

While all the long stories are good, the shorter pieces are more uneven. Part of the reason is some are scripts drawn by Rosa, but written by still anonymous European creators, although his own Nostrildamus prediction story has an unusually contrived manic intensity. On the other hand there are gems to match the best of the longer material. Rosa works visual magic from a plate with a false bottom supplied by Magica DeSpell, and ‘The Money Pit’ provides a neat economics lesson amid some cracking cartooning. The best strip not written by Rosa has Huey, Dewey, and Louie playing hooky and attempting to blackmail Donald. Rosa considers that aspect poor characterisation, but the ten pages otherwise fulfil a brief of providing a funny and unpredictable story giving Rosa plenty of opportunity to work in visual novelty.

As with Son of the Sun, cover artwork Rosa produced for other Disney titles of the period is also reproduced, and he comprehensively annotates every story, remaining unduly harsh about his art, which is sad considering the joy it’s brought people around the world. He was little over a year into his professional career when producing the earliest stories here, and while there are some rough edges they’re gone by the midway point. Rosa has an intuitive sense for pacing a joke, including when to work toward a strong larger image, and from the start could produce a broad selection of expressions on the simple duck face. It’s something many Disney artists struggle with, resorting to a limited repertoire. The background jokes to his panels are delightful asides (that some idiot somewhere along the way has told Rosa are irritations), and make every story worth scanning a second time just to pick them all up. 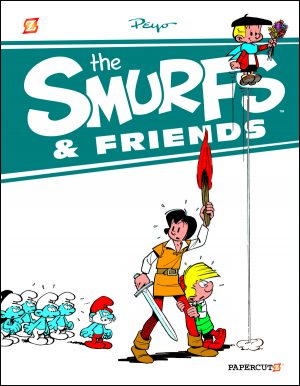 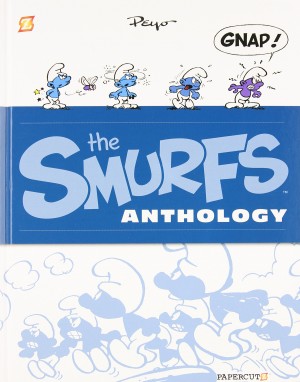 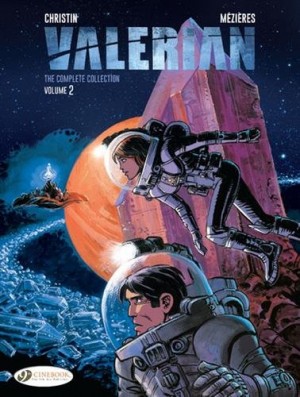