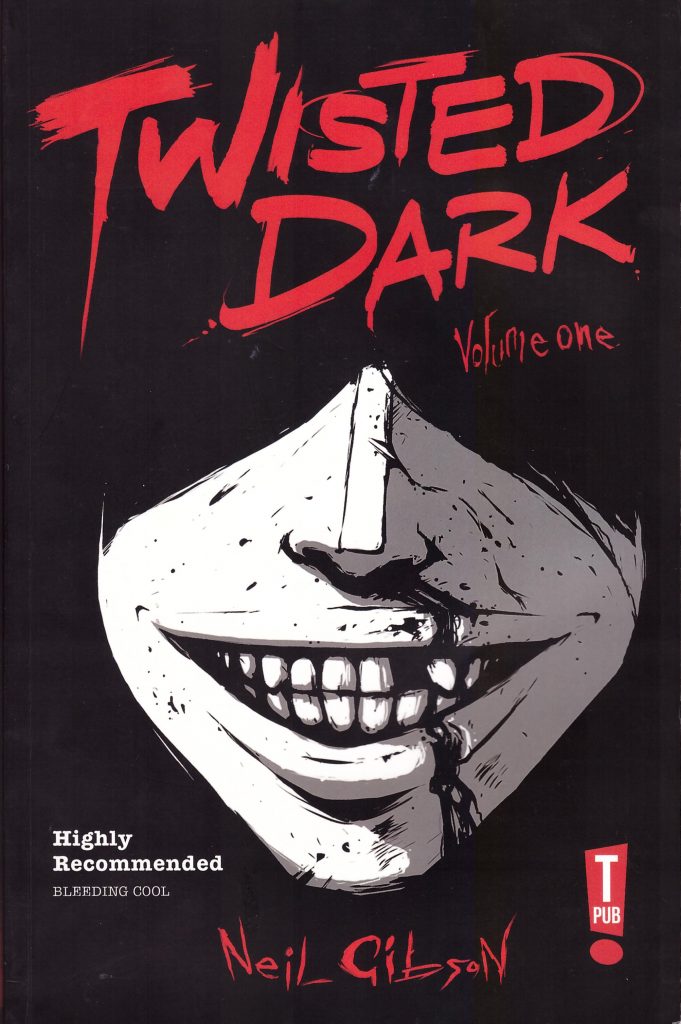 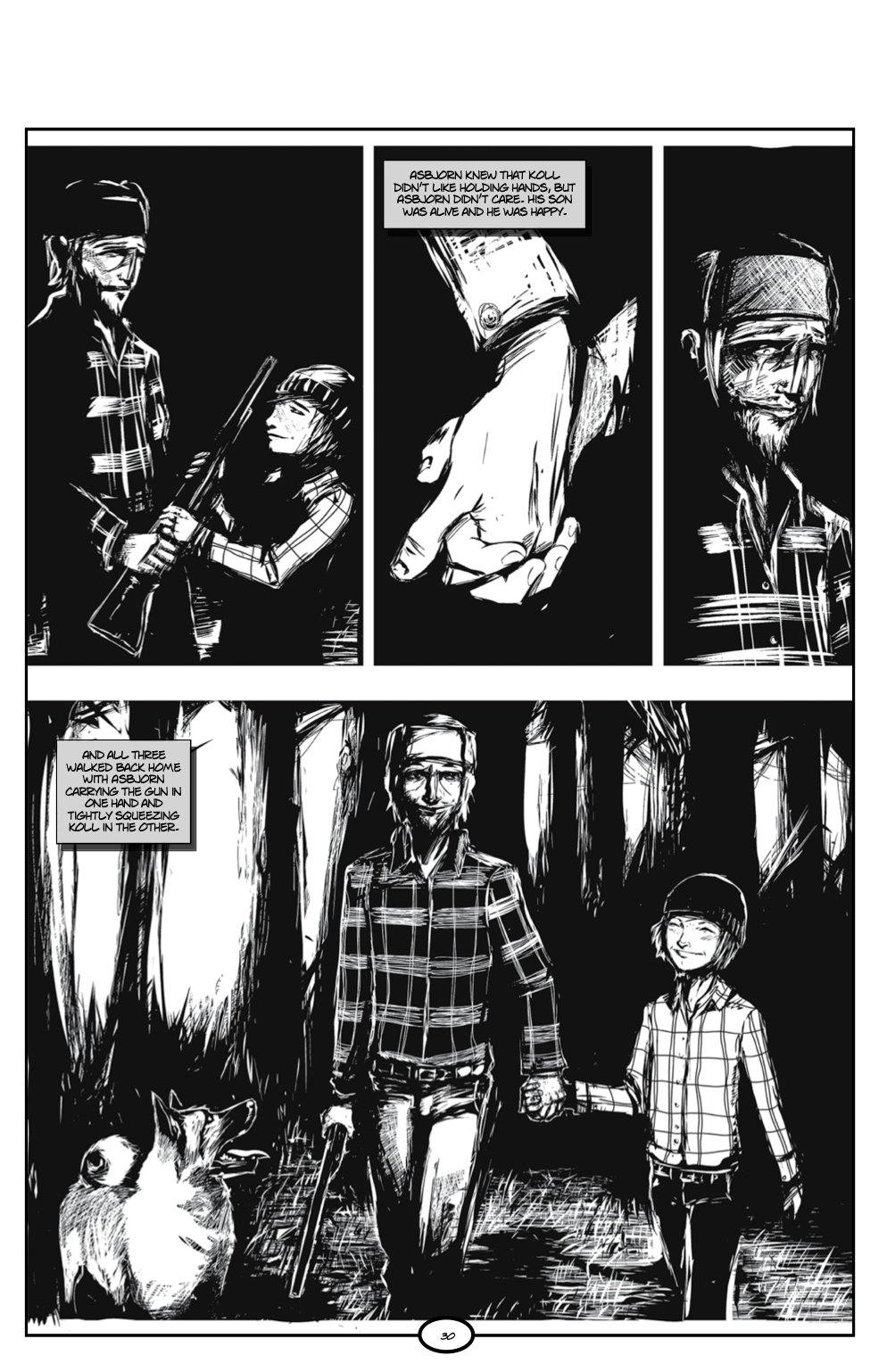 Neil Gibson’s stories are a very modern form of horror. There are no ghosts, werewolves or vampires. Neither are there stalkers and slashers, yet the full on shocks are present and effective, with the horror coming from human behaviour and illness. It’s very effective.

Gibson’s not entirely at ease himself, appreciating why a collection of short stories would be referred to as an anthology, but noting the connections in his introduction, and that these continue as the series continues. There are connections, but only a couple over two hundred pages, both reconnecting with a previous protagonist, one obvious, the other more subtle. They have very little impact on what is a fine collection of modern day horror. Gibson is a clever writer with a neat line in leading the readers down the garden path. An early tale sets a foreboding with a remote location, the nearby dark woods, and child allowed to use a gun, but Gibson twists the expectations around, having cleverly foreshadowed his ending. It’s a combination that works to create memorable stories time and again.

Forms of mental illness, or madness if you will, recur throughout, although often well concealed, and a fantastic element of Gibson’s writing is he still manages to confound even after a few stories have been read and there’s a growing confidence of having come to terms with his style. Most of the work occurs in a very recognisable 21st century, switching locations around the globe, and incorporating known problems such as the all-but slave labour conditions endured in some Arabic countries. An occasional minor progression of present day technology occurs, but for the most part the strength of the material originates in Gibson’s construction of a sympathetic protagonist, be it Juan the drug dealer, Rajeev the revolutionary or Yoshi the would-be architect.

If the stories are so good, why isn’t Twisted Dark allocated a higher star writing? That’s down to Gibson being a better writer than his collaborators are artists. At their best they’re on the cusp of professional publication (Ant Mercer), or make their limitations work in the context of a specific story, but too many aren’t there yet. It’s encouraging to see Atula Siriwardane and Jan Wijngaard experiment with completely different styles, and Caspar Wijngaard (sample art) progressing from loose figurework to almost woodblock prints as he increases the use of black ink the darker the story becomes, yet they’re still learning. Some strips have a posed stiffness to the figures, particularly the work of Heru Prasetyo Djalal, others a lack of variety about the viewpoints. These are all promising artists, just not ones who’d be able to earn a living from their talent at the point they drew their contributions to Twisted Dark.

Don’t let that put you off. Twisted Dark is more than worth the very reasonable cover price of $9.99, and the second collection is a mouth-watering prospect. 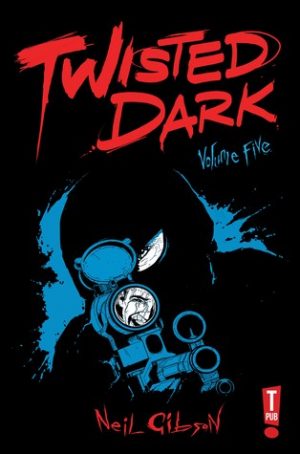