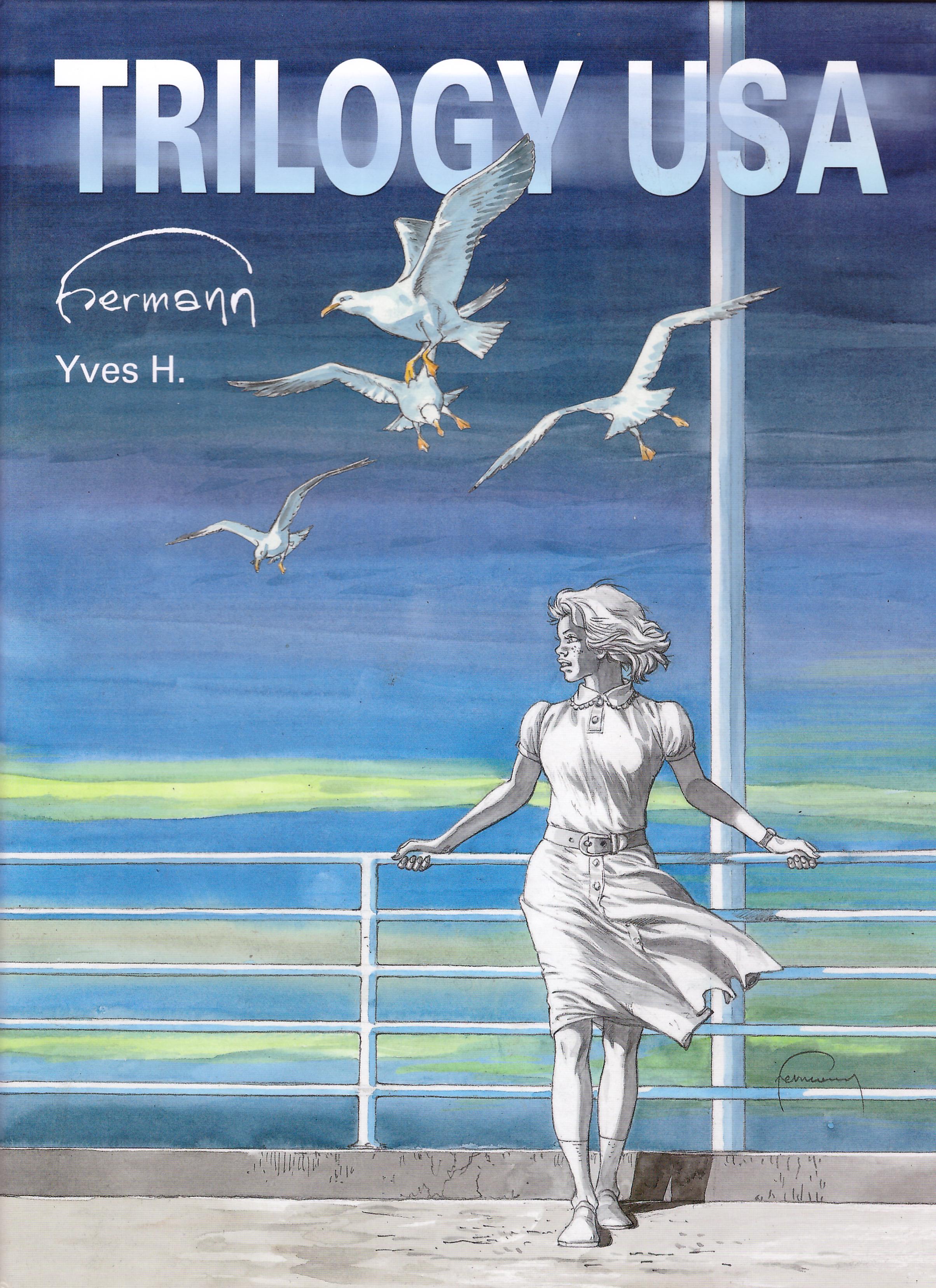 Having completed his Bernard Prince and Comanche collaborations with Greg (although there were later reprises), between 2000 and 2005 Hermann Huppen used his free time to work on three crime thrillers written by his son Yves H. Collectively they’re an appreciation of American noir fiction, their settings of New York, Los Angeles and rural USA, in this case Oklahoma, covering the major locations for crime fiction and three very different police detectives.

Blood Ties and Manhattan Beach 1957 have previously seen English language publication, if with limited distribution, in nice hardback European album format editions, and longer reviews can be found following the links. Blood Ties effectively creates a disturbing mood of danger and inconsistency, working its way to a very clever final panel that recontextualises the entire story. The contrast between the black and white past and bright present in Manhattan Beach 1957 is effective, and Yves H. pulls the same trick with a clever conclusion. It’s disappointing to see, however, that Dark Horse have kept faith in Zeljko Medic’s translation, which is frequently poorly phrased, so very intrusive for a piece reliant on sustaining a mood.

All three stories are dependent on Hermann’s superb art. There are few fresh faces on a Hermann page. Everyone has lived a life and Hermann has the skill to ensure their personalities show, from the haunted police detective John Haig to the sleazy Italian American gangster George Scarpa. He also defines the locations superbly, providing downbeat and seedy alongside beautiful vistas showing the USA at its best, switching from an effective grey wash to signify the past to a bright present day, and altering the weather to suit the mood, from dark slashing rain to glorious sunshine. Factor in that there’s little anyone can teach him about telling a story effectively, and all three books are artistically first rate.

The Girl From Ipanema hadn’t previously been translated into English, and the nods to noir novels are more obvious, featuring plentiful blocks of descriptive, scene-setting text, with captions also used to provide a potted study of each notable character. It’s more straightforward than the other pair. We see the crime and the culprit, then follow the dedicated police detective with a point to prove determined to crack a case in the present day to make up for the life he failed to save in the past. Due to the style employed by Yves H., the readers remain a step ahead of Detective Chavez throughout, the big question being whether or not the largely innocent Jennifer Shapiro will survive. It’s a fatally compromised world in which right or wrong, or innocent or guilty have little relevance when power is all.

Collectively the three stories paint a conflicting picture of the USA, presenting beautiful landscapes and scenery infested by vermin. They don’t make for happy experiences, but do provide great noir reading. 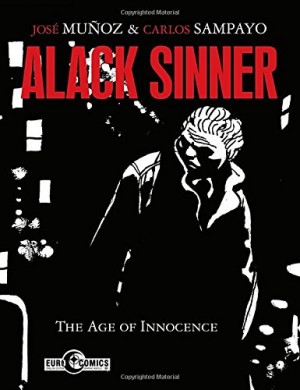 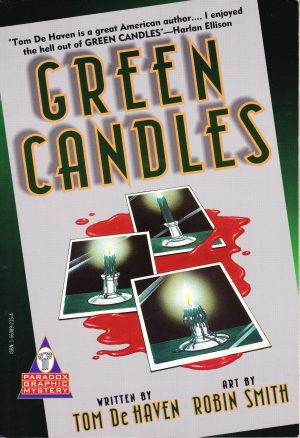 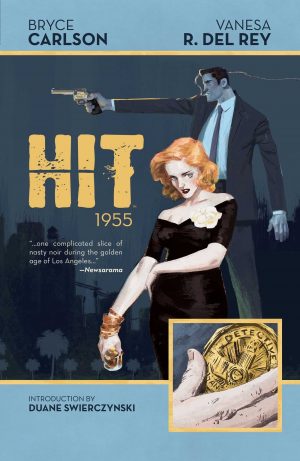