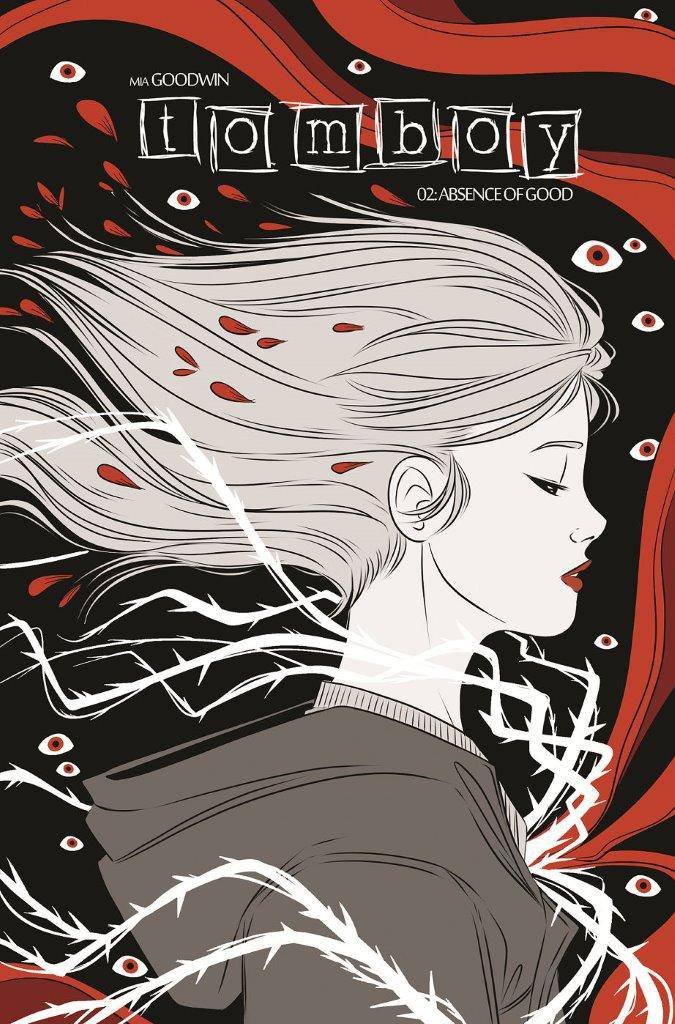 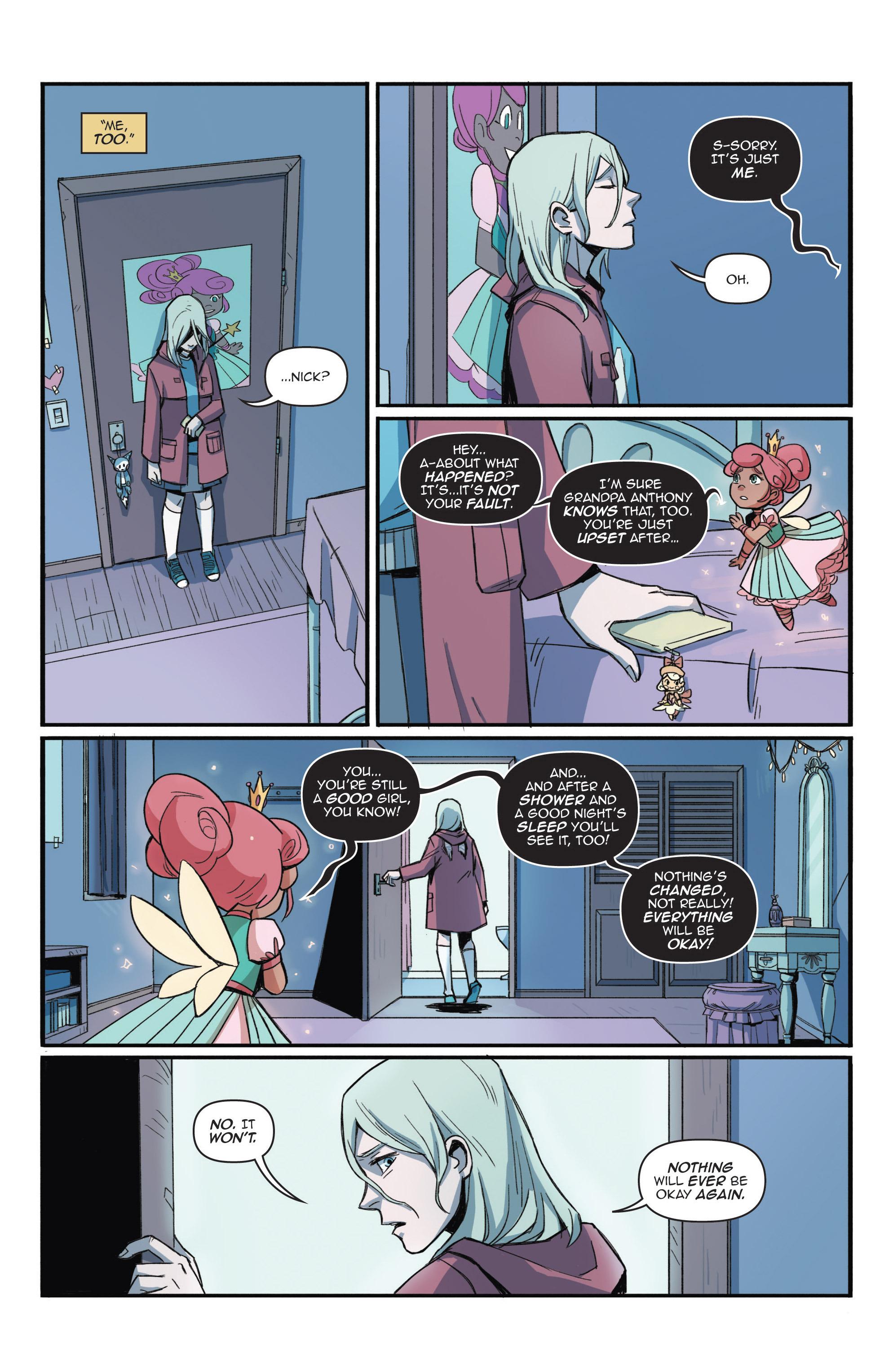 Divine Intervention was a very good opening salvo from a previously unknown creator Mia Goodwin, introducing us to high school teenager Addison Brody, transformed into an instrument of vengeance when her best friend is murdered. Goodwin’s obviously very influenced by manga, both in her storytelling and her dramatic approach, yet fuses that with the equivalent of a TV drama’s ensemble cast, all in one way or another connected with a corrupt pharmaceuticals company run by Irene Trent. She’s avoided prosecution for knowingly marketing a drug that increases suicidal tendencies, and has plenty of police and city officials in her pocket ensuring that remains the case.

The consequent battle between good and evil is defined in shades of grey, and a central point to the series is how far toward criminal methods do people have to edge to prevent a greater evil? Where they fall on that scale defines the cast. It’s a complicated ethical stew, and the implications of never compromising arise early in Absence of Good. Addison herself has been responsible for plenty of deaths, but always avenging what’s already happened, never as an agent of prevention. To this stage we’ve seen the horrific results of her experiences, but never actually seen her commit murder. Now we do, and it cements the supernatural aspect that’s been hovering in the background. We’re also introduced to at least one compelling new character, hard-bitten police detective Autry, not afraid to jump in with her boots on, and so far at least, seemingly free of corruption.

If the story revelations weren’t thrilling enough, Michelle Wong takes over the art while continuing to apply subtlety with her colouring. Goodwin starts by supplying the layouts, but as displayed from the second half of the book, Wong’s good enough to maintain the look and lay out the pages herself. She’s so consistent that without it being pointed out it could be you’d not notice the artist has changed.

When something starts as well as Tomboy, the title still seeming rather random, there’s a concern that subsequent material might not meet the initial thrill, but that’s not the case with Absence of Good. We learn plenty, but primarily that there’s plenty more to learn. No Absolution is the conclusion. 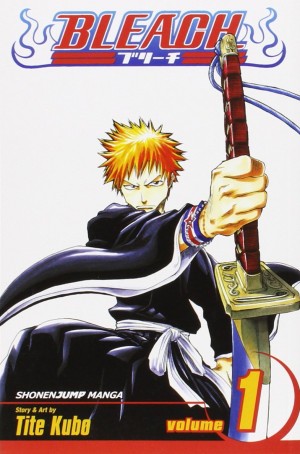 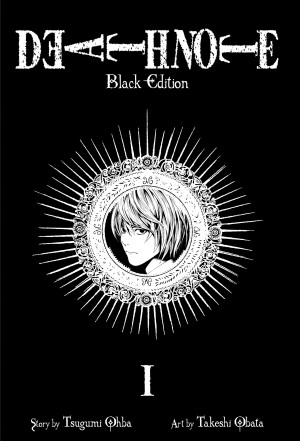 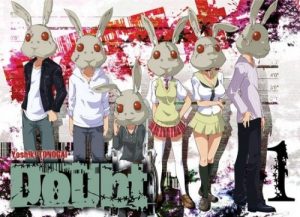 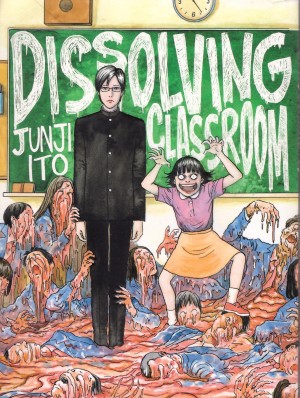