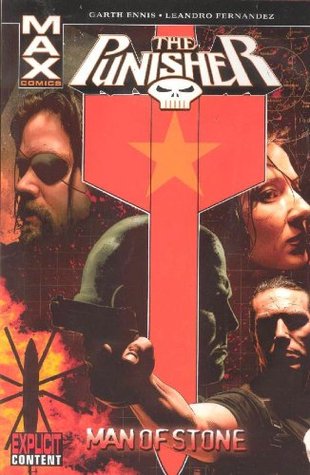 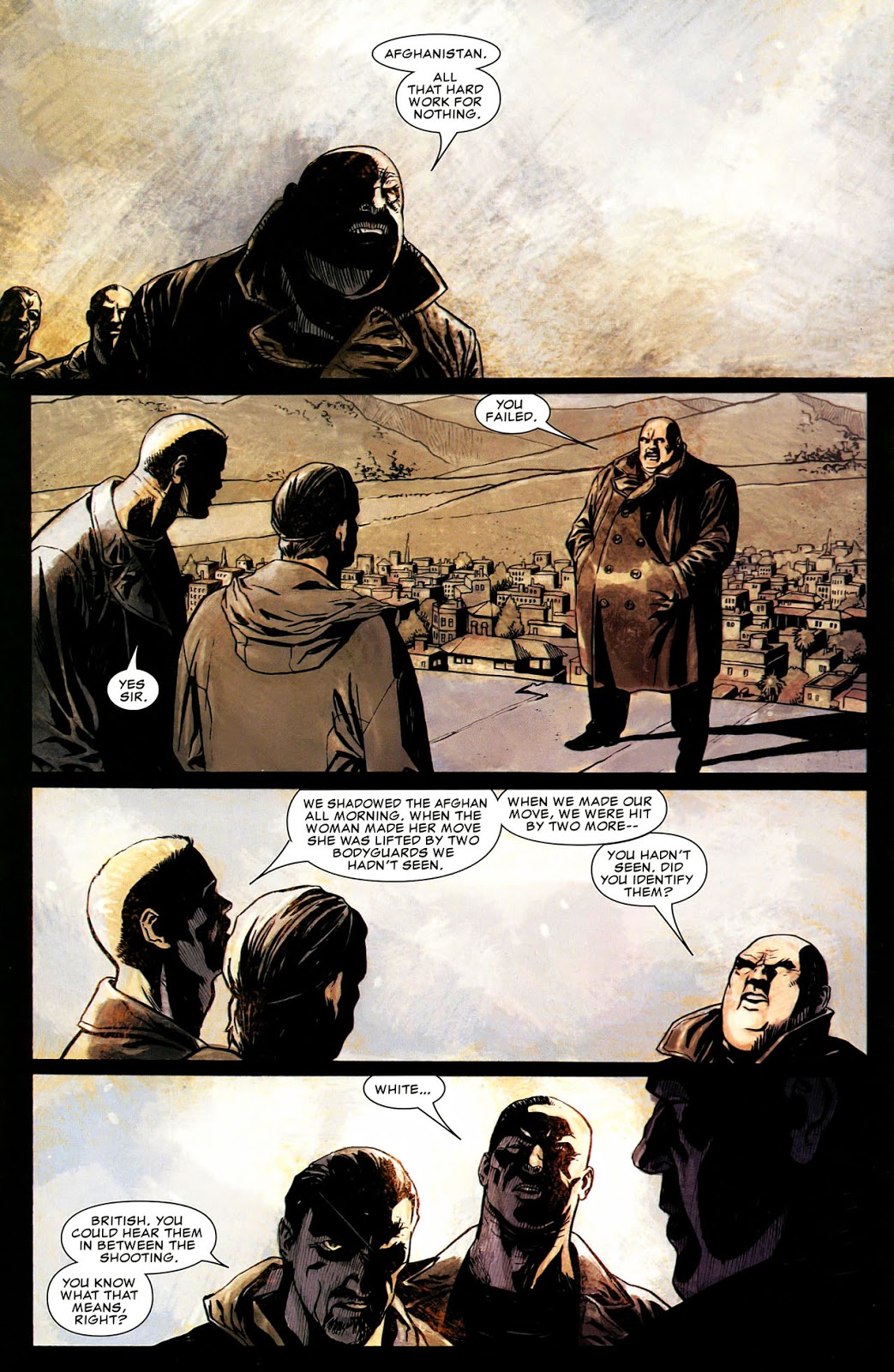 Man of Stone returns several previously seen characters, mixing and matching them in new combinations. At the heart of the story is General Zakharov, aware that a previous incident, detailed in Mother Russia, was the work of the Americans, but not privy to the entire story until luckless one-time C.I.A. agent Bill Rawlins overplays his hand. Also back is Kathryn O’Brien on a mission of personal revenge, and affable British Agent Yorkie Mitchell, all coping for better or worse with the unforgiving conditions of Afghanistan.

So used to being the man setting the traps, and so far from his comfort zone, more than in any other volume there’s a sense that the Punisher won’t be making it home for tea. Zakharov is not a gracious loser, nor is he afraid to commit an atrocity and he commands a platoon of specialist troops who’re fully equipped for warfare in the inhospitable landscape. For once the Punisher is seriously out-gunned, and some characters don’t survive the mission, but there’s a later legacy in Long Cold Dark.

As ever, writer Garth Ennis conceives some stomach-turning atrocities to shape his villains, and in his series swansong artist Leandro Fernandez, once again inking his own pencils, delivers the required action thrills. For all the drama and a cast that should spark off each other, Man of Stone is among the weaker stories of this run. Much of the dialogue comes across as deliberately provocative, and there’s an uncharacteristic looseness about the plotting, a feeling that six chapters need to be filled, but the plot doesn’t quite stretch to that. This is also collected along with Widowmaker in the hardback Punisher Max volume 4, and in the second Punisher Max by Garth Ennis Omnibus. 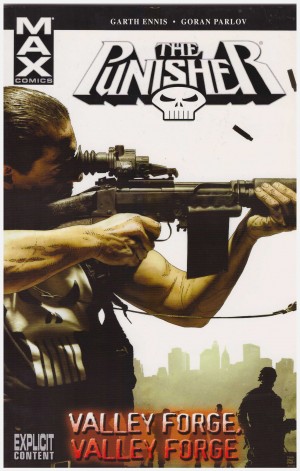