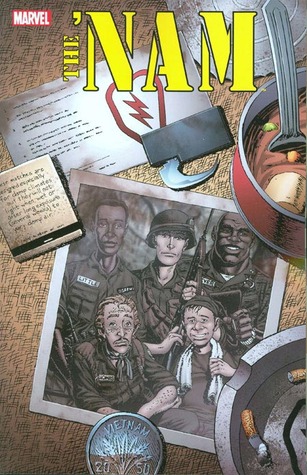 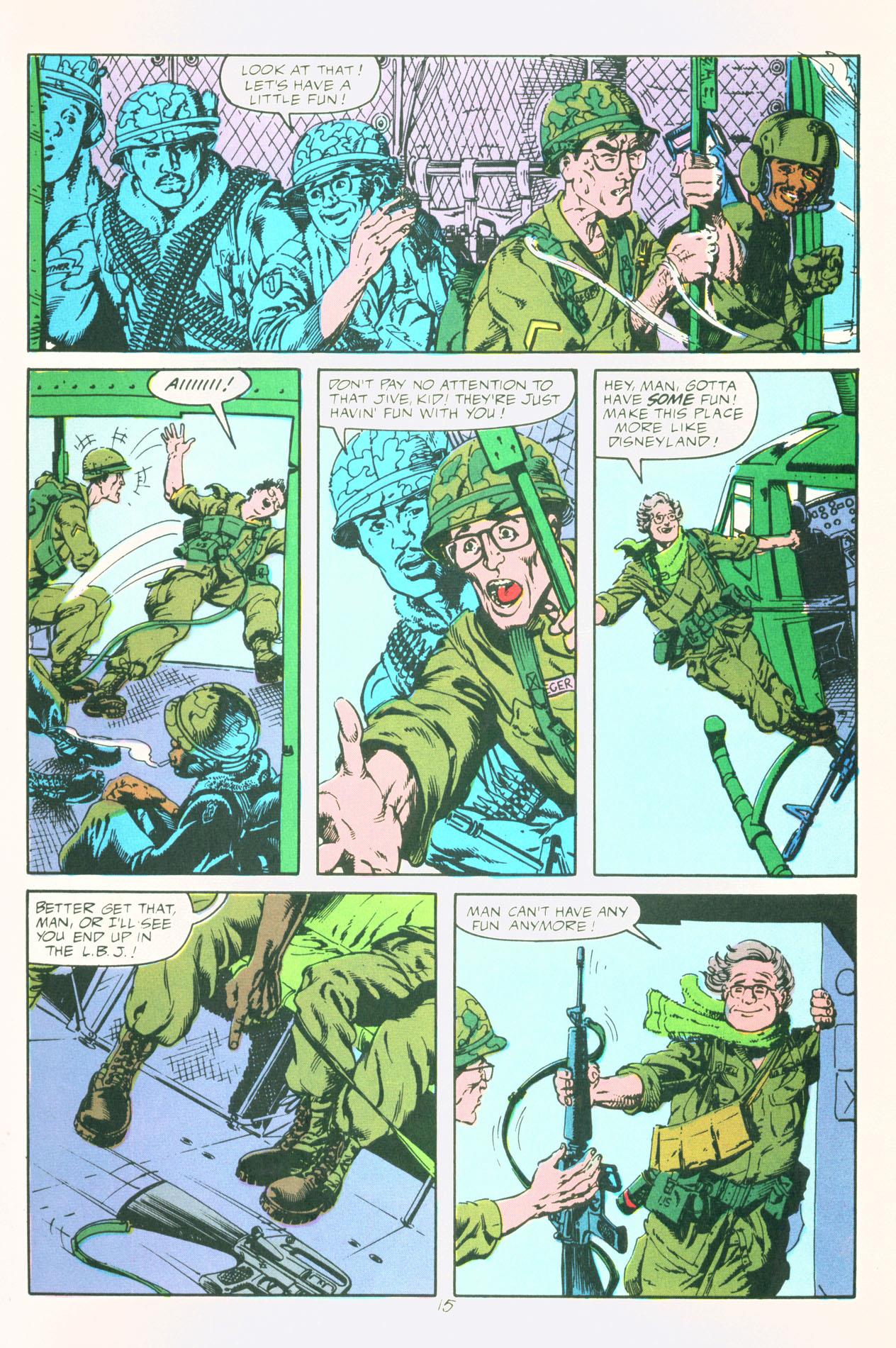 This third collection of The ‘Nam opens with a look at medical procedures, with the wounded shipped to a M.A.S.H. unit post-mission. It seems a ray of sunshine is shining on everyman character Andy Clark as he builds a relationship with a nurse who cares too much, and we meet a callous medic desperate to send any wounded soldier rapidly back to the front. Scripter Doug Murray even manages to fit in a night mission to begin proceedings. The next chapter contrasts that as we see the circumstances under which the Vietcong carry out medical treatment.

Murray’s at his best with tales that focus on more human issues. Yet he’s seemingly experiencing no problems maintaining the reality of the action sequences without repeating himself or lapsing into exaggeration. The continuity has now reached early 1968, which means a focus on the Tet Offensive, a pivotal campaign, and Murray makes use of Eddie Adams’ Pulitzer Prize winning photograph. This requires a delicacy he pulls off, and later in the book another famous moment from 1968 is depicted.

Equal subtlety was required from artist Wayne Vansant, also up to the task. Vansant has the difficult undertaking of characterising individuals in a squadron who all wear the same uniform, so he has no shortcuts, and he’s admirable in delivering an easily distinguished, and constantly rotating cast. His action scenes also work, if the accompanying colouring is sometimes very vivid and of its era. Sam Glanzman, an artist who saw active service during World War II, fills in for the only chapter here that’s entirely following through a mission, and the art is excellent.

Murray also features some old faces. We drop back in on Ed Marks, through whose eyes most of the first volume was seen, now back home, corrupt supply sergeant Tarver, now in the Philippines, and several others for whom circumstances aren’t as comfortable. Those who prefer a tense action story will probably enjoy Glanzman’s tale the most, and the best human interest focus is on Private Aeder’s insecurities and a Christmas visit. It’s sentimental in the manner of all the best Christmas stories, but without laying on the schmaltz.

This is the final collection of The ‘Nam to date, presumably a casualty of low sales, although the high cover price can’t have helped that. At the rate of ten issues per collection, the comics remaining uncollected would fill a further four volumes. What has been gathered is the best of the series, although the team of Murray and Vansant and theme of real time progress month by month remain in place until issues in the mid-40s. Thereafter it’s more standard material with very few issues exceeding average. 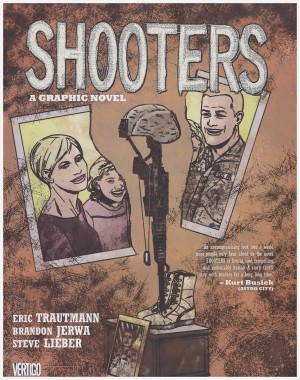 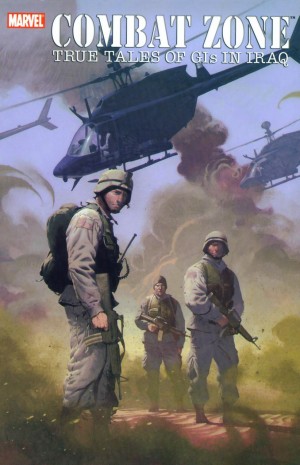