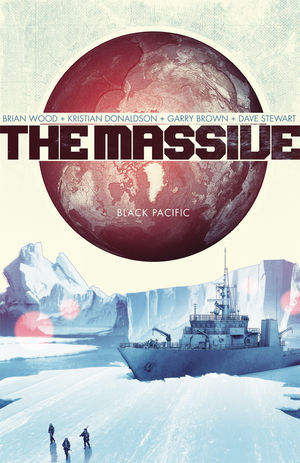 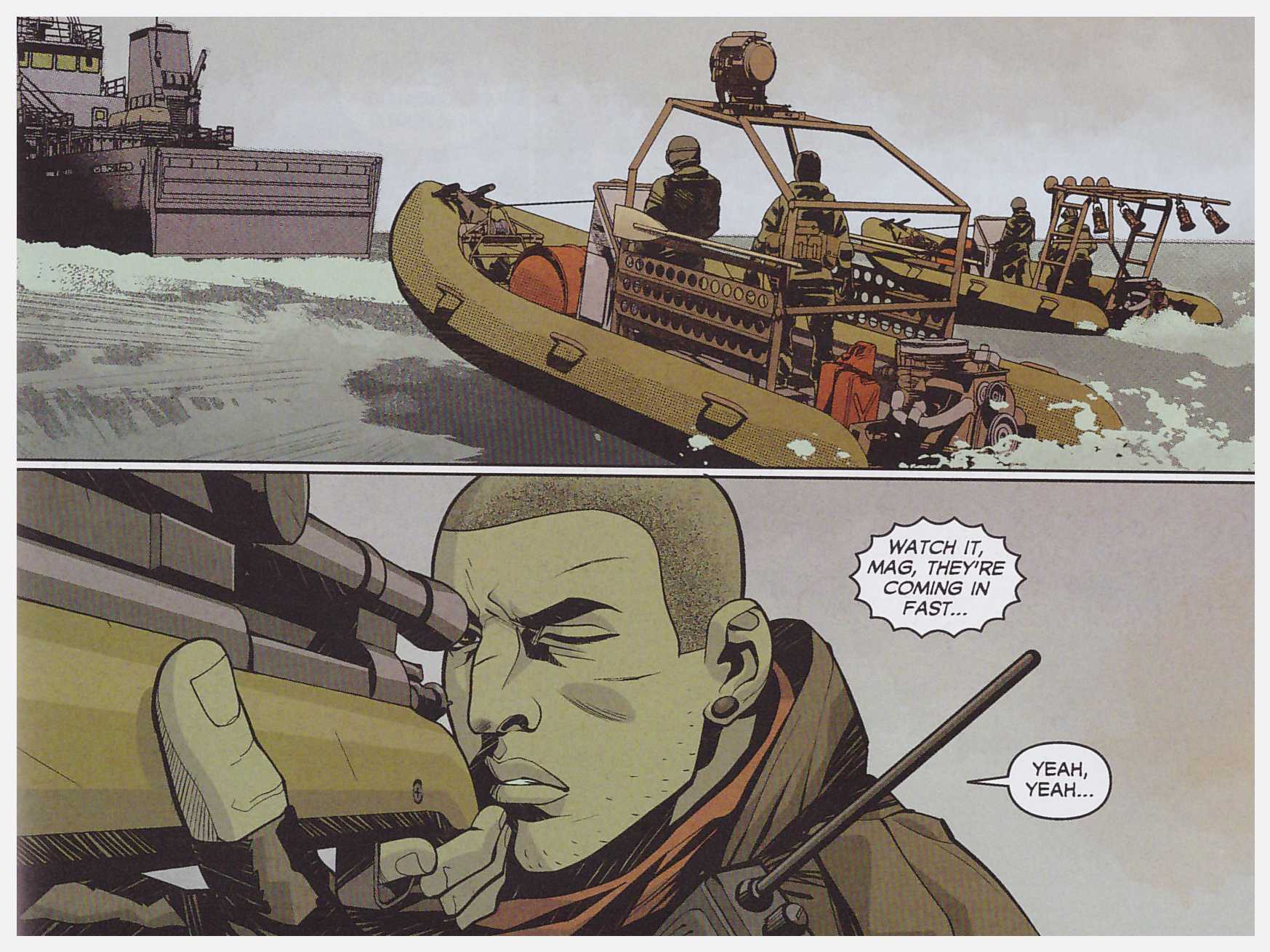 The crew of marine trawler the Kapital operate in a world where the extreme turbulence of the land beneath the seas has, over a period of a year, resulted in environmental disaster on a planetary scale. Humanity is left short of food with vast new flood plains, and even the most extreme environmental concerns of a year previously didn’t predict the realities of the day. The Kapital searches for its missing sister ship the Massive, both crewed by ecological conservationists.

Brian Wood sifts the exposition leading to the current situation throughout the opening chapters, which also introduce the three lead characters. Former mercenary Callum Israel now won’t fire a weapon, but transformed a small group of radical protesters into a viable global conservationist organisation, bringing in his former second in command Mag Nagendra. He has a more proactive attitude to his activism, and the command trio is completed by Zimbabwean Mary, capable and mysterious. With resources in such short supply and the ocean level significantly higher, pirates cruise the waters, and just keeping a ship safe and afloat is a challenge, never mind maintaining pacifist principles.

This first volume establishes the story devices Wood uses throughout the series. There are frequent flashbacks explaining specific elements of devastation, each coloured in shades of brown, further flashbacks spotlighting the incidents from the pasts of the lead characters, and the clipped captions.

Of the two artists it’s Kristian Donaldson who’s the more fluid and expressive. That’s a shame, because it’s the muddier and more expressionistic Garry Brown who continues the series. Not that he’s bad, but his layouts and static figures contribute to a problem that plagues The Massive throughout.

For all the geographical research Wood has carried out a fatal flaw sinks The Massive at this stage: it’s dull. Wood doesn’t invest enough time providing us characters to identify with or like, keeping fundamental aspects secret, and however well-intentioned the ecological messages, they’re overkill. Captions such as “Later in the year the Cortes Bank, known for its unique underwater geography that created huge breaking waves in the middle of the ocean, suddenly went flat frustrating dozens of surfers and professional photographers”, smack of ‘I’ve done my research and you’re going to know about it’.

The Massive continues with Subcontinental. 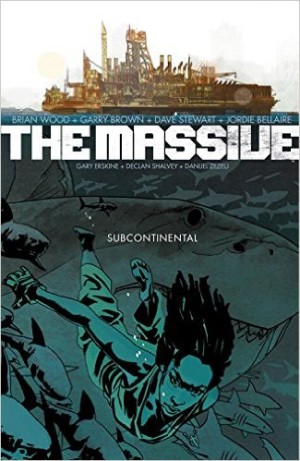 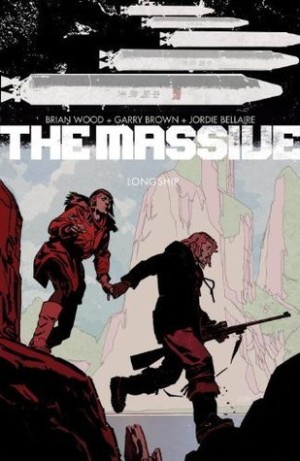 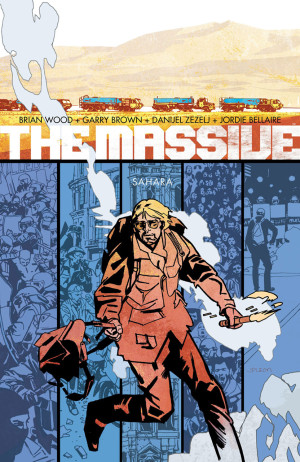 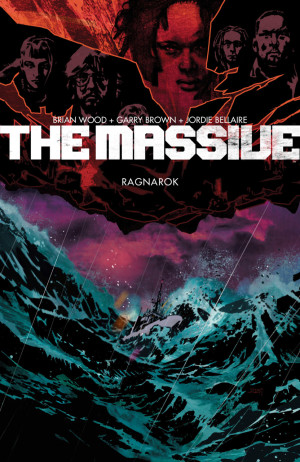