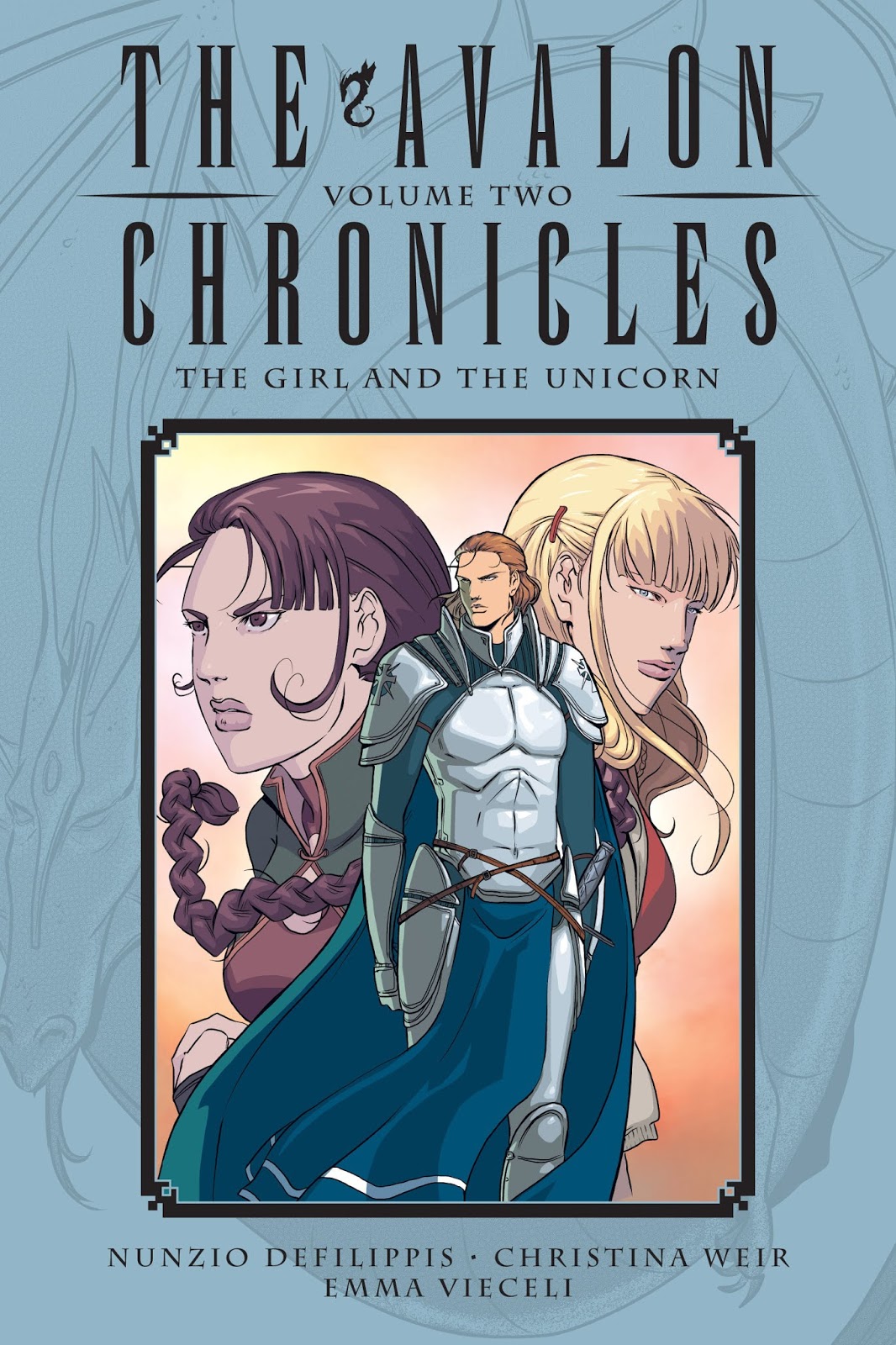 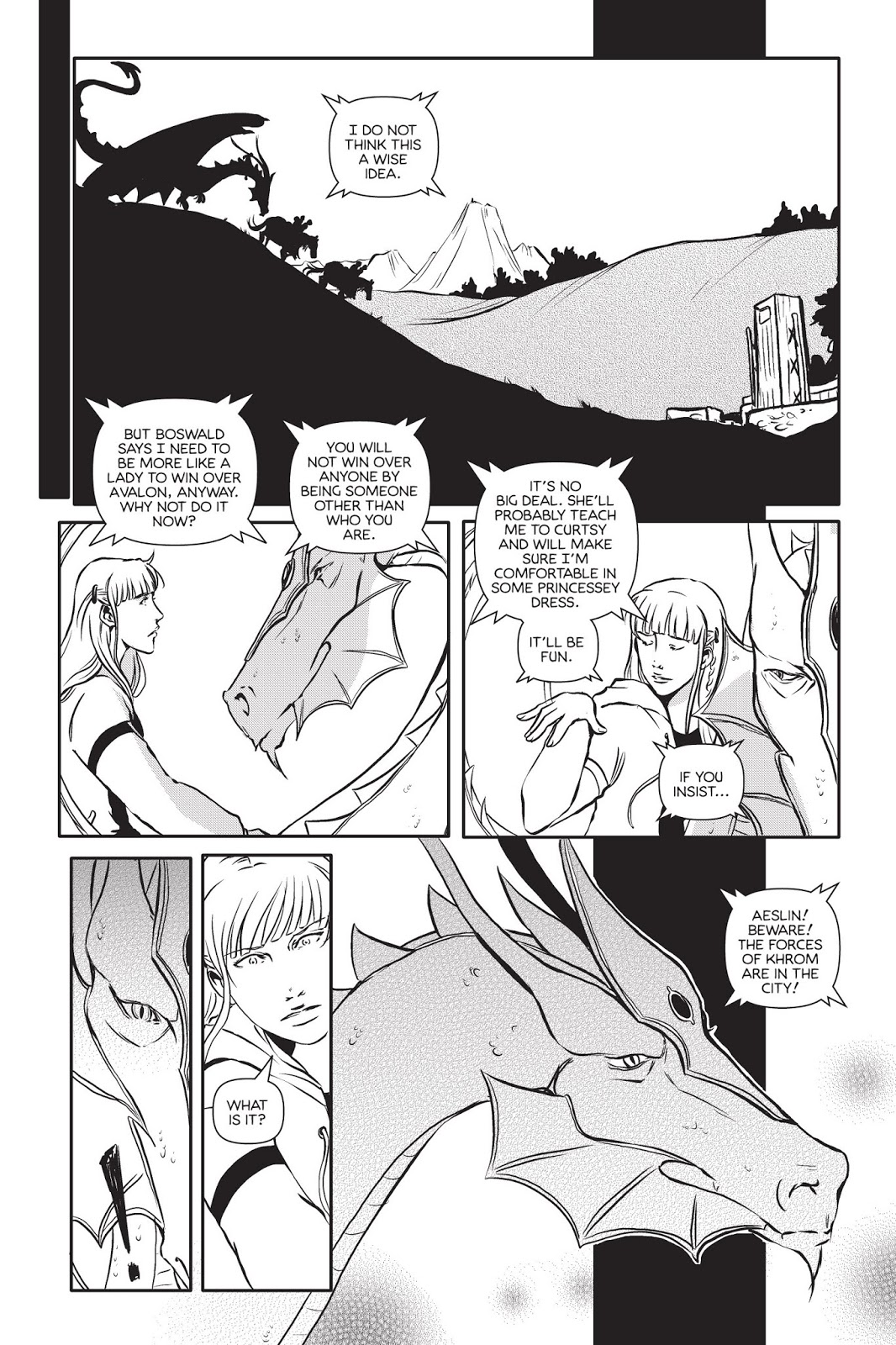 Over the course of Once in a Blue Moon Aeslin learned a lot. Primarily she learned of a heritage, and with it an ability to travel between her home in our world to the mystical land of Avalon, currently ruled by a cruel dictator rather than the royal family from which she’s descended. After a fraught journey she was able to awaken a dragon, and with it repel Khrom’s army. However, that’s only the beginning of the campaign to win her land back, and there’s the side quest of attempting to find her father, believed dead, yet a mystical flame says otherwise.

Since winning that first battle Aeslin and her allies have been successful in expanding their territory, and this involves the writing team of Nunzio DeFilippis and Christina Weir adding a little more depth to Avalon. It’s surprising that in Avalon dwarves are the same height as any other humanoid beings, yet all that does is remove their USP, so thankfully some of the writers’ other ideas are better. While introducing so many standard fantasy and fairy tale trappings – the wicked witch, unicorns, elves – they bring about a sense of a world with a greater complexity than previously seemed the case. The interactions between the people met in Once in a Blue Moon begin to develop, and what DeFilippis and Weir do well is give a feeling from the start as to who can be trusted, no matter what allegiances they have.

This is helped by Emma Vieceli giving all the untrustworthy characters black hair. Whether the exception among the good guys is plot to be developed later we’ll never know. Vieceli works with fewer spreads than Once in a Blue Moon, but her characters retain their poise and elegance. As before, though, she fails to sell locations supposed to be grand, as all the detail is in the cast.

Concentrating on the political and societal differences in Avalon means less time spent on Earth, now a few months after the opening volume as Aeslin’s mother is now Mayor, but more time in Avalon also allows for the introduction of more interesting ideas. Bigotry is one, and that perhaps the person who saw his duty as a recorder of events might actually be capable of influencing them.

While there were doubts about the opening volume being different enough to provide a future for The Avalon Chronicles, this is where it takes off. Unfortunately, though, it’s also where it comes juddering to a halt, with the suspicion being that the generic nature of Once in a Blue Moon meant not enough people picked this up to justify continuation. The cliffhanger ending to The Girl and the Unicorn was never followed up. 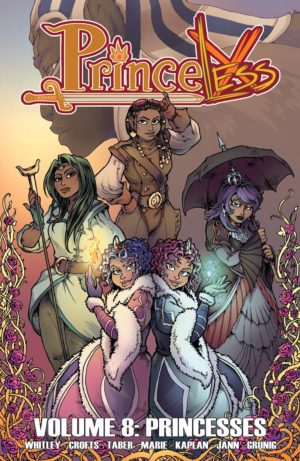 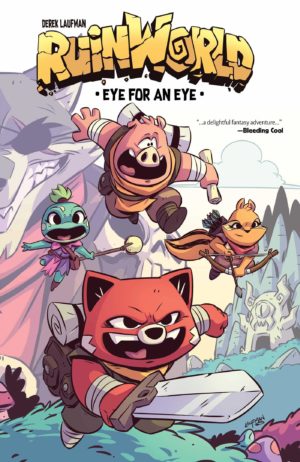 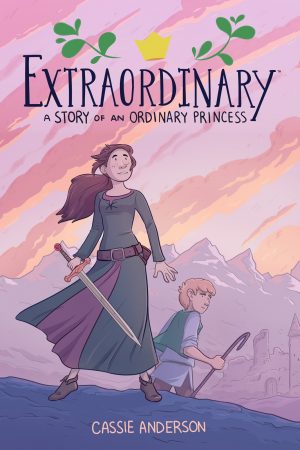