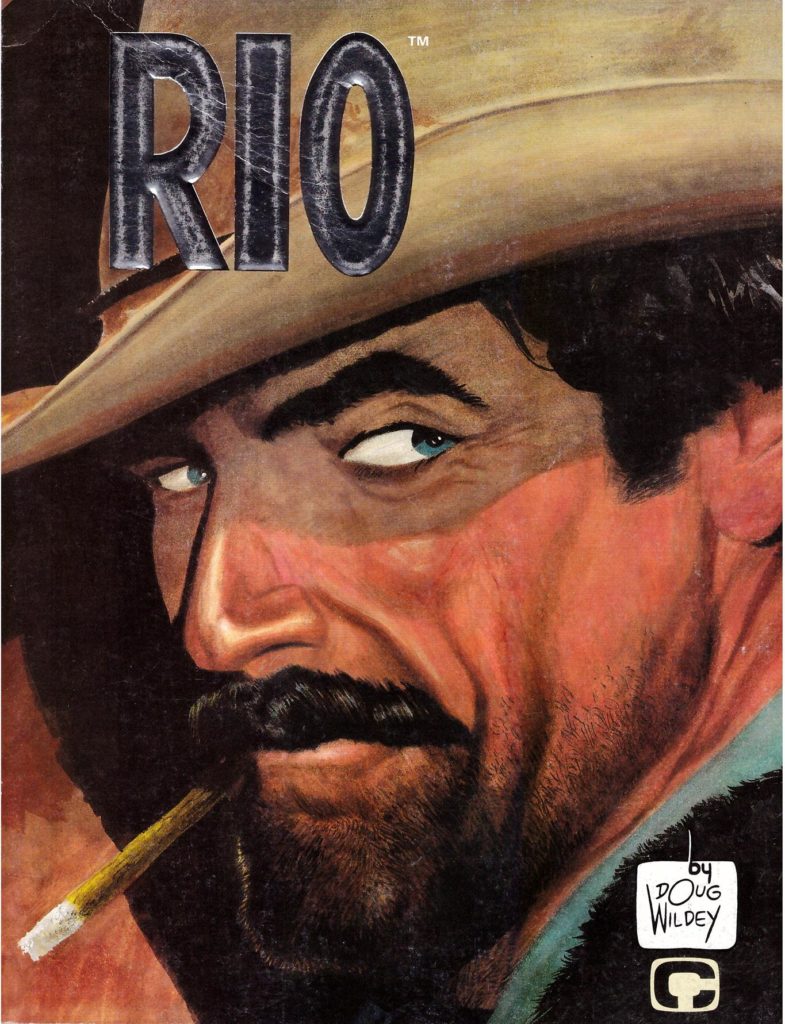 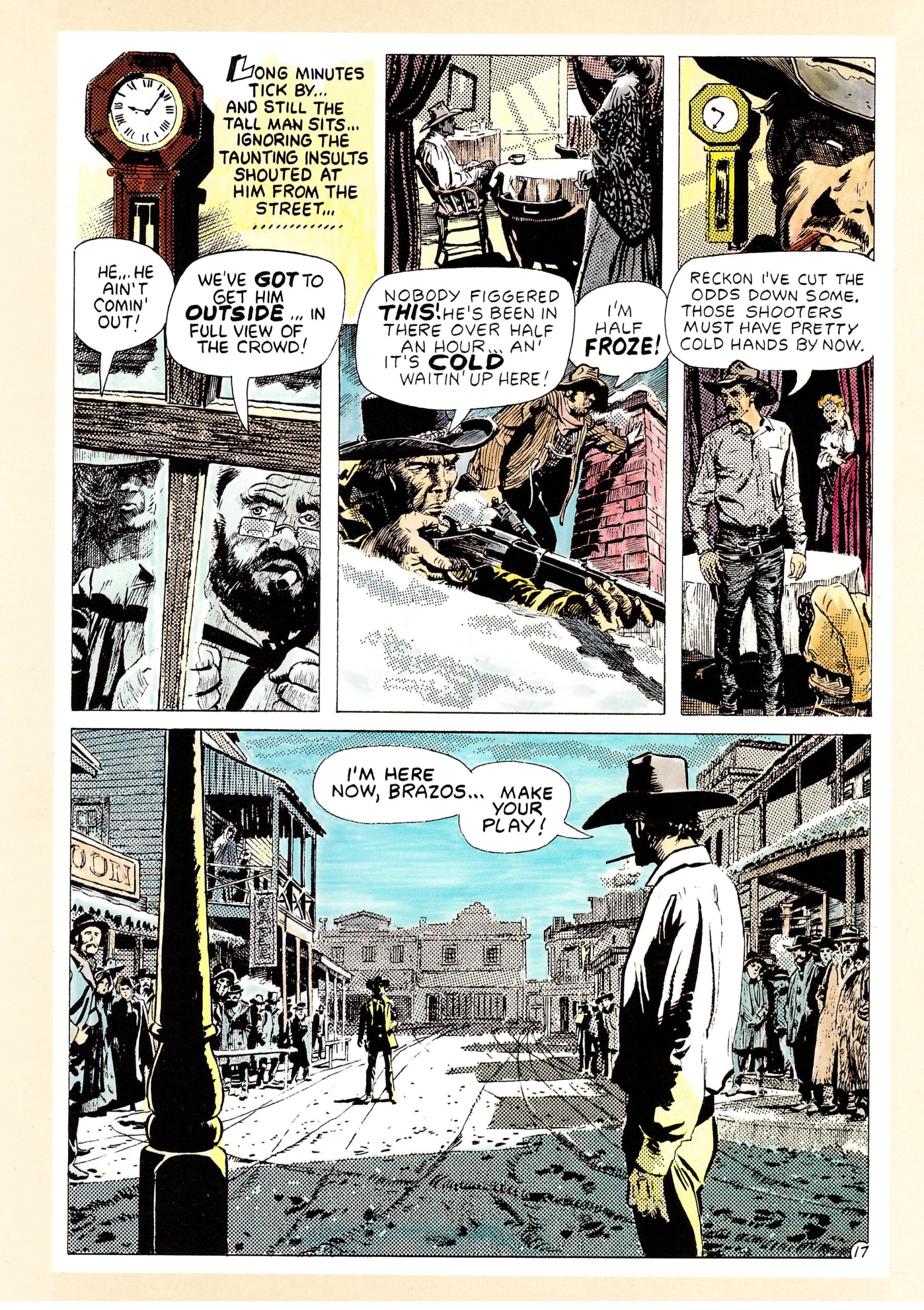 When he created Rio in the 1980s, it had been over 25 years since Doug Wildey worked predominantly in comics, although through the decades he kept his hand in. A few jobs here and there supplemented money predominantly earned from animation, newspaper strips and occasional film storyboarding. Wildey worked on Westerns in the 1950s, and always loved the genre, while never thinking much of the scripts he was given to draw. The flourishing independent publishers of the 1980s gave him the opportunity to prove a point.

Rio is never given any other name, what he’s got evocative enough, but he has an outlaw past, now behind him as he’s employed by President Grant to ask questions of people whose tongues may be loosened by his reputation. The process begins with a crooked businessman in a rough town.

This is a real labour of love for Wildey. There was no guarantee of any further Rio stories, so he threw everything into this three chapter gem, covering an inordinate amount of familiar Western scenes and characters. Gunfighters, cavalry, native Americans, a snowstorm, the railroad, buffalo, a bar brawl, a siege, a quest to clear Rio’s name and a trip to Mexico all feature. Many Westerns build to the inevitable town centre gunfight, but Wildey dispenses with that before ending his first chapter, knowing he has plenty of other scenes to draw. Not that Wildey is nothing more than the sum of his homages. There’s a viable plot with plenty of original twists. In among it all Rio is knowledgable and practical enough to know when standing on convention isn’t going to work.

When this was reprinted in Rio: The Complete Saga, Mark Evanier’s introduction noted Wildey’s unusual way of working. He’d pencil, ink, letter and colour every single panel before moving on to the next. He must have visualised the page layouts in his head, as there are no awkward transitions from panel to panel. It’s unconventional, but if it produced pages of this quality why should the process matter? The scenery is beautiful, the people individual, and the storytelling perfect. Hell, it’s even nice seeing all that letratone, with an inexplicable switch to grey wash for the middle chapter.

With a complete Rio collection available, it might be thought this would be redundant, but it’s not. Working on later stories Wildey would colour directly on his inked pages, but with a few exceptions that’s not the process he followed here, leaving a choice of this full colour graphic novel or reproductions from the original art, which is largely toned black and white. If buying this second hand, try to ensure it comes with the bonus Dave Stevens print of Rio. Stevens worked as Wildey’s assistant, and based the supporting character Peevy in The Rocketeer on him. Rio continues in Rio Rides Again. 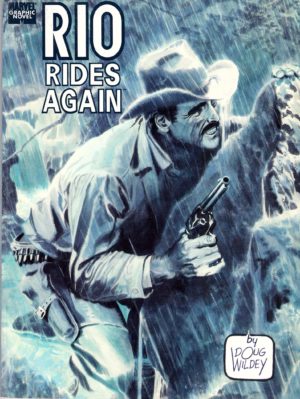 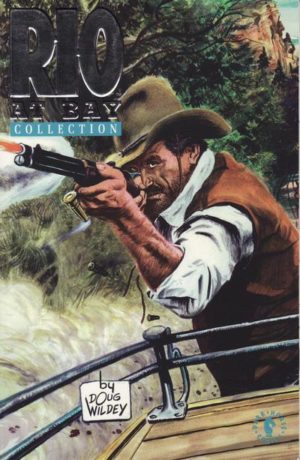 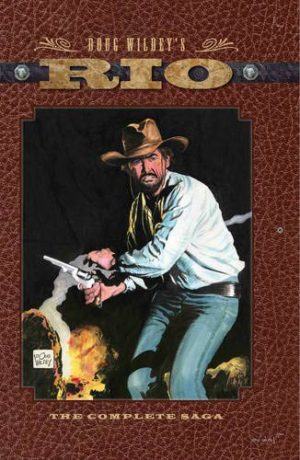