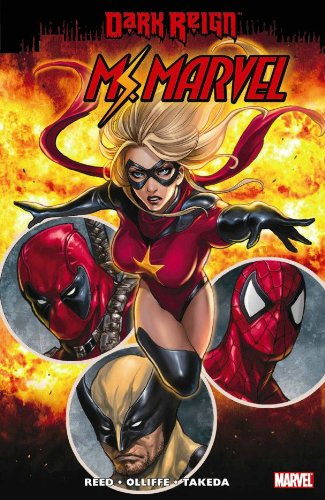 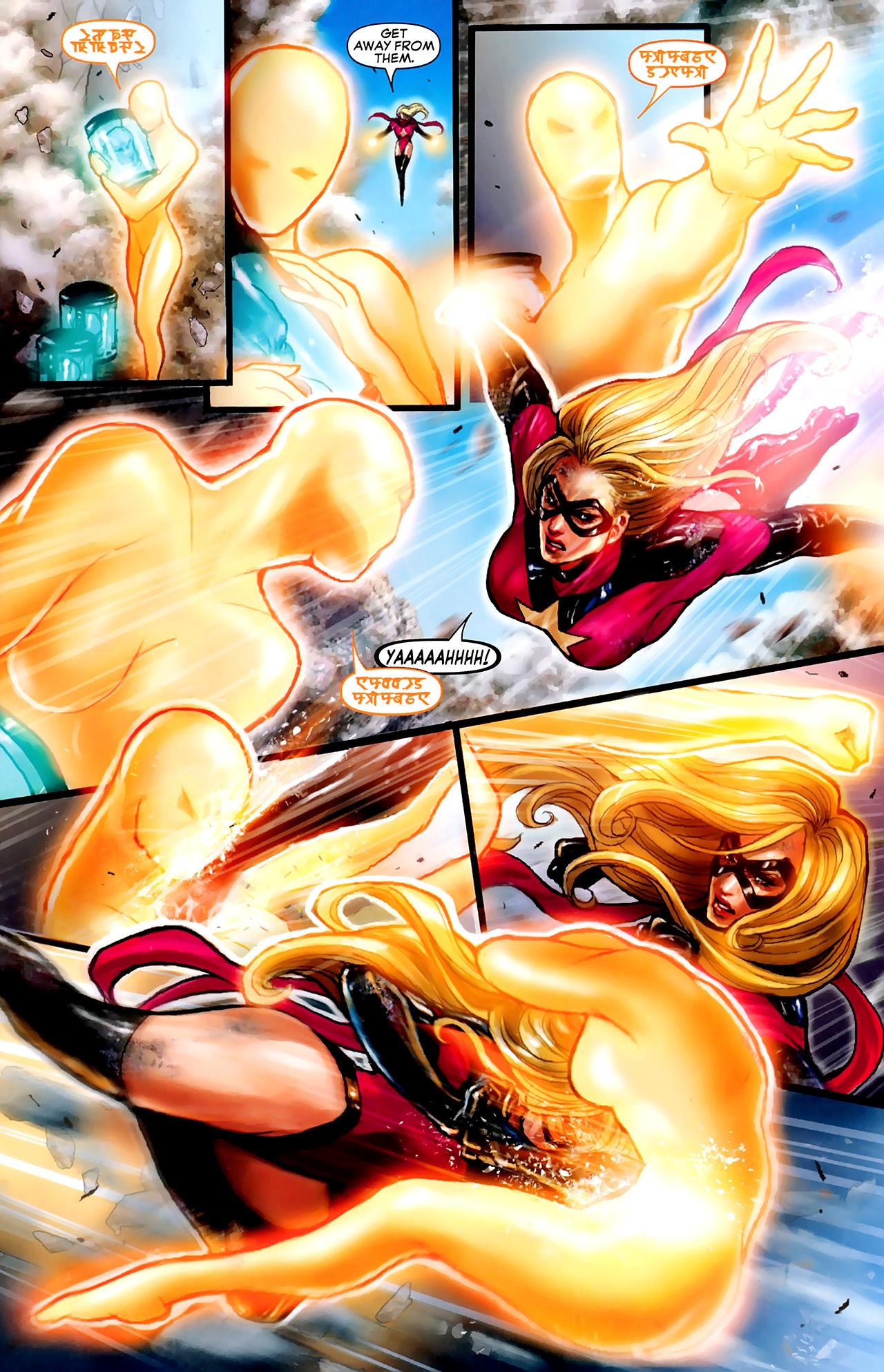 In the previous book Carol Danvers as a civilian rather than as Ms. Marvel went to considerable trouble to learn of a CIA plan hatched some time in the past. Despite that collection being named Ascension after the plan, it’s Dark Reign in which the full story is revealed. Very early, in fact. It’s a smoking gun, and in the right hands it’ll bring down Norman Osborn, a now powerful man the public consider a hero, but who the superhero community know as a megalomaniacal sociopath with a history of mental illness.

Osborn is prominent in this book. The first half continues the tale of CIA subterfuge, throwing in a good surprise, but an ending that surely no-one will believe. It’s been trotted out so often that it’s been rendered too cheap. What it does do is offer the opportunity to switch the focus of the series entirely.

In order to reassure the public when few superheroes will work with him, Osborn has created a team of Avengers who resemble the real article, but are in fact, for the most part, villains in the costumes of heroes who’ve been forced underground. Ms. Marvel in these Avengers is Karla Sofen, a criminal psychologist once known as Moonstone after the device she wears that endows her with formidable super powers. She’s the Ms. Marvel followed for the remainder of the book.

It’s a brave and interesting move, and Reed begins with a novel method of providing Karla’s past before involving her with AIM, the criminal scientists who’ve been dotting in and out of the series to date. Unfortunately the primary purpose of her story isn’t to focus on her, and after that strong introduction she’s rather lost as more and more guest stars flood the pages. A restoration uses methods already seen in the series, but comes across as altogether too convenient, and it isn’t well explained.

Once again, there’s a great variance in artistic styles over a single graphic novel. The most traditional is that of Patrick Olliffe on the opening chapters, but this appears a very hurried Olliffe as his storytelling is better on other titles. Luke Ross works in much the same manner and is the best artist seen here, but also drawing the fewest pages, while Rebekah Isaacs is also very good. Sergio Arińo has a very odd combination of cartooning and naturalism, resulting in strangely proportioned bodies, while Sana Takeda (sample page) goes for a form of glossy photo-realism. This works better with the photoshopped poses than it does with action sequences, which are crowded, and occasionally confusing. The mistake is highlighted by the inclusion of a being of pure light who looks plain daft when contrasted by Ms. Marvel in this style.

The sometimes inappropriate art and Reed inconsistent from one tale to the next results in a distinctly average offering. It’s not rocket science figuring out who the light being is, and Reed reveals it soon after anyway as the storyline leads into War of the Marvels. 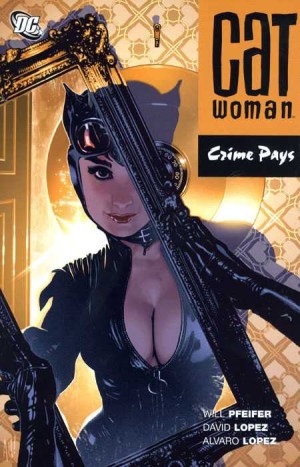