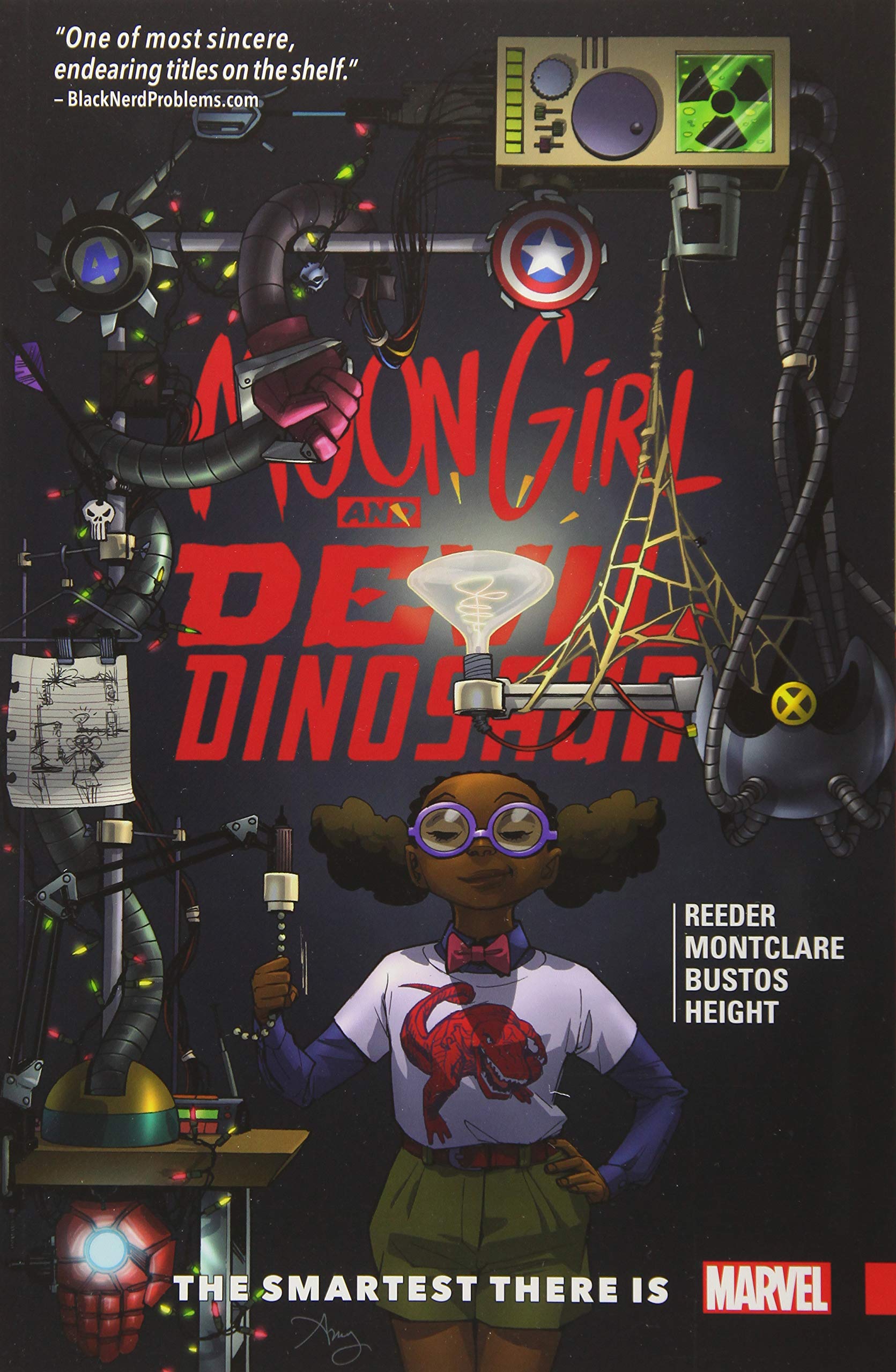 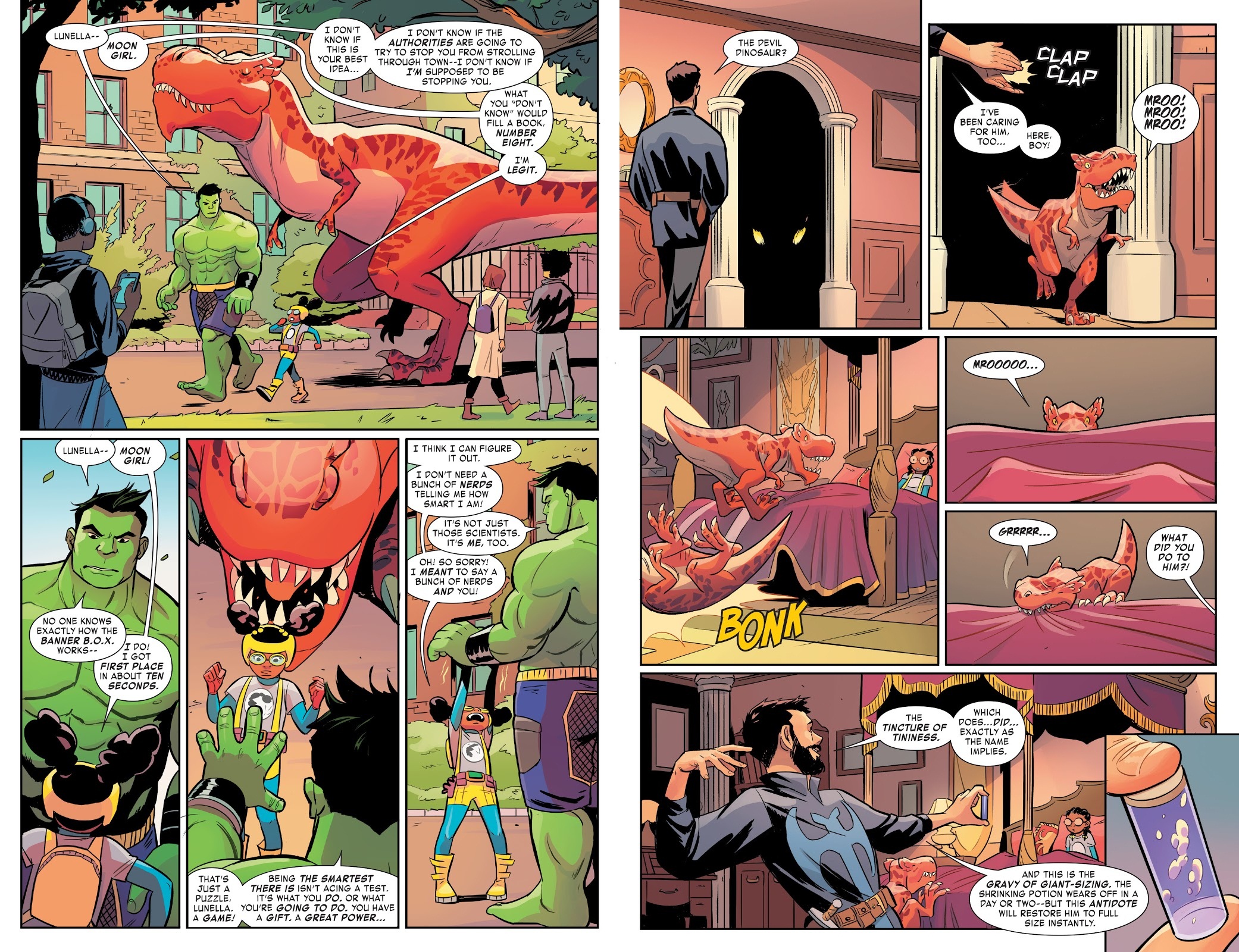 An establishing premise of Moon Girl and Devil Dinosaur is Lunella Lafayette being a genius level fourth grader. With The Smartest There Is, Brandon Montclare and Amy Reeder settle on quantifying just how smart she is compared with the other intellectual heavyweights of the Marvel universe. Amadeus Cho, for instance, has a habit of referring to himself as the eighth smartest person in the world, yet he can’t solve a puzzle Lunella cracks in minutes.

Lunella herself is only marginally concerned with ranking. What’s bothering her is that in a way she’s unable to quantify, things just don’t feel right, and that leads her to series of encounters with other Marvel heroes. There’s a whimsical meeting with Doctor Strange, some advice from the Thing, and a battle against Doctor Doom alongside the X-Men in a 1980s shopping mall, all accompanied by Lunella accomplishing the impossible as a matter of course. One of the charms of the series is the way she just whips up gadgets whenever they’re required. Sometimes the writers draw attention to the process, and on other occasions she’ll just be flying alongside Ironheart. Despite the constant flow of guest stars, Moon Girl is never lost in the shuffle

It was explained in Cosmic Cooties that Lunella can switch minds with Devil Dinosaur, but until now she’s not figured out what seems a random pattern. It isn’t, and that’s good because while Moon Girl isn’t sidelined, Devil Dinosaur spends much of The Smartest There Is as purely visual distraction or jokes. This works very well, with Doctor Strange’s transformation of him in the sample art super cute, but it’s nice to see some full-on dinosaur action in the final chapter.

Natacha Bustos deliberately tones down the harder edges when it comes to Marvel’s more violent characters, softening them to all-ages versions that may not sit well with everyone, but fits this series. Her cartooning ensures we love Lunella and her world, and when Ray Anthony-Height contributes a couple of chapters he fits in better than other guest artists used on the series.

For all the pleasure of seeing Moon Girl collide with Marvel’s mainstream, The Smartest There Is has a lot of good moments instead of being consistent throughout. There’s a feeling of prolonging the story in order to accommodate the guest stars, which means this doesn’t quite match the first two books. Girl Moon is next. 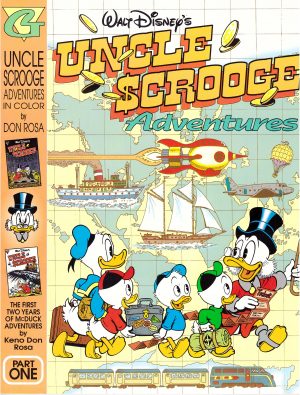 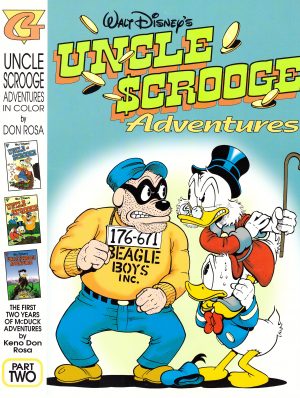 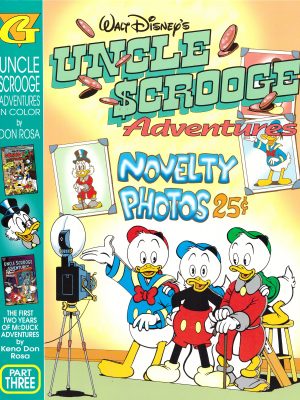 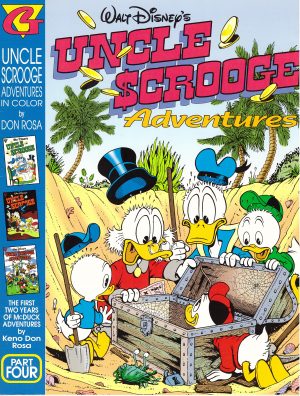