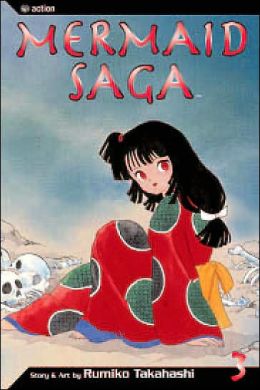 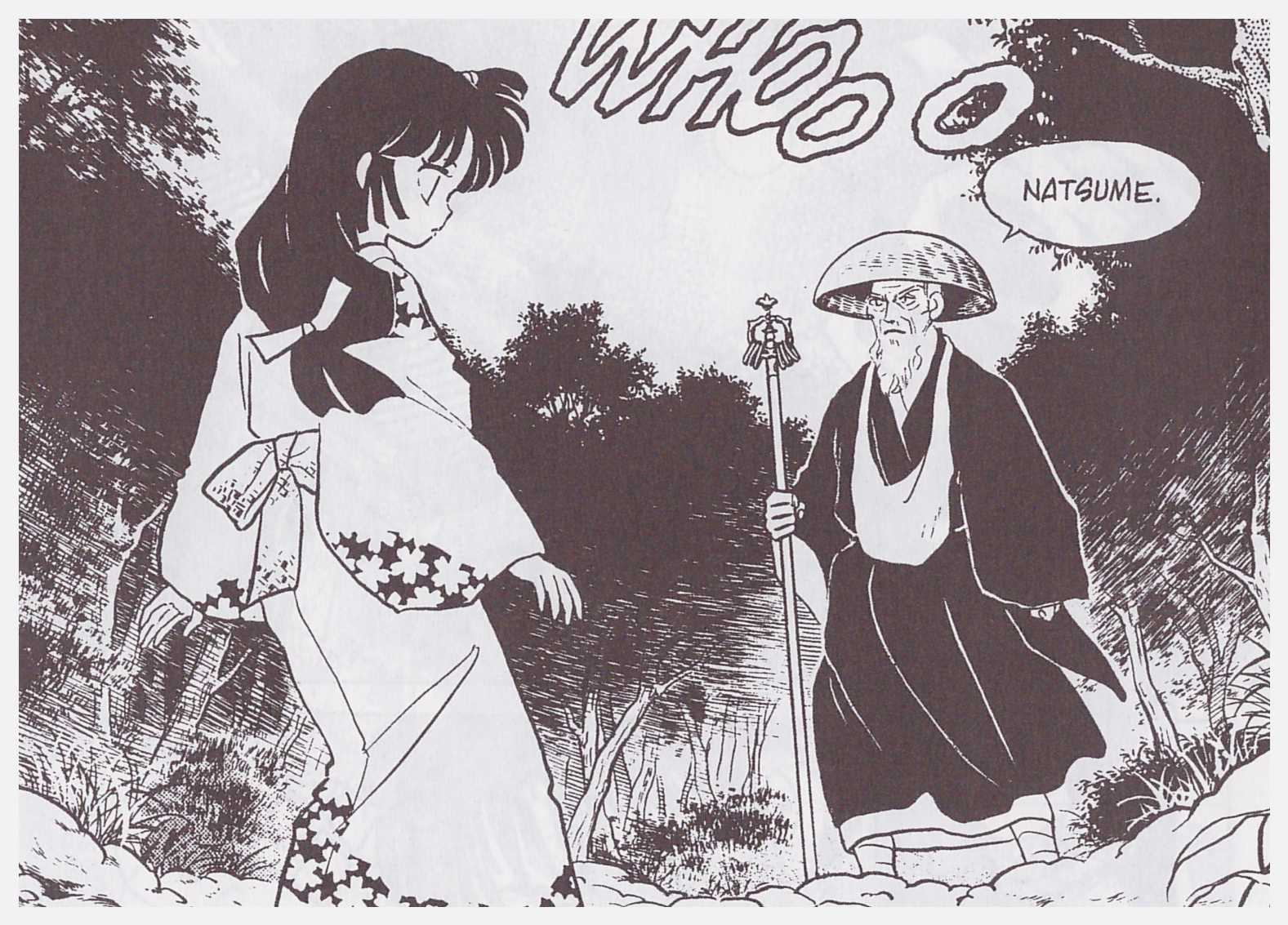 If you only want to sample a single volume of Mermaid, this is the one to try. The background is easily assimilated, ‘The Ash Princess’ is the highlight of the series, and ‘Mermaid’s Scar’ also ranks among the top tales.

‘The Ash Princess’ is set in the 18th century, with Yuta’s lifespan already exceeding two hundred years. He chances across a merchant selling mermaid’s flesh, proving its efficacy by wounding a small child that witnesses see heal immediately. Rumiko Takahashi’s plots, however don’t deal in the obvious, and there’s far more than mere trickery involved. As Yuta digs deeper he learns of mystical activity, and Takahashi toys with reader sympathies despite, by the ending, having revealed everything.

A child is also central to ‘Mermaid’s Scar’, this time set in the present, or more correctly, the 1980s when Takahashi created the story. Possibly because the plot requires Mana able to work, it’s set two years later than the preceding 20th century stories, and despite a readership aware of Takahashi’s mermaid mythology, ‘Mermaid’s Scar’ still manages to shock with its portrayal of the infant Masato. The surprises continue beyond with a particularly tragic sequence involving a lost soul, someone who’s eaten mermaid flesh and survived, but at the cost of being transformed into a savage monster. Masato’s character proves deeper than originally assumed, and Takahashi delivers further surprises throughout what becomes a very nasty tale.

All these stories also appear in the older Mermaid’s Scar volume along with those from Mermaid Saga volume 2. 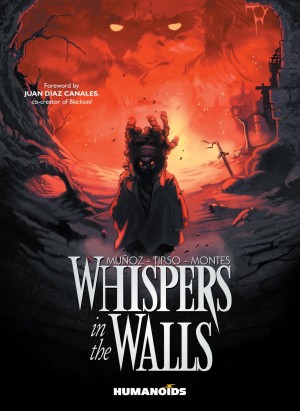 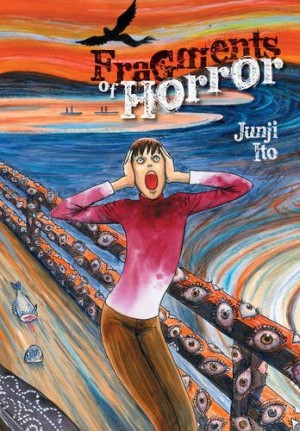 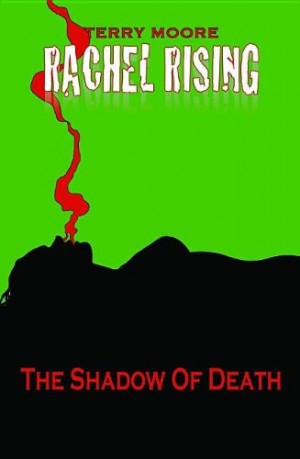 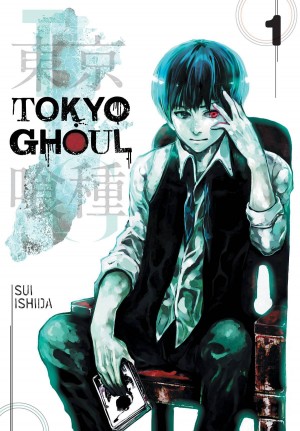