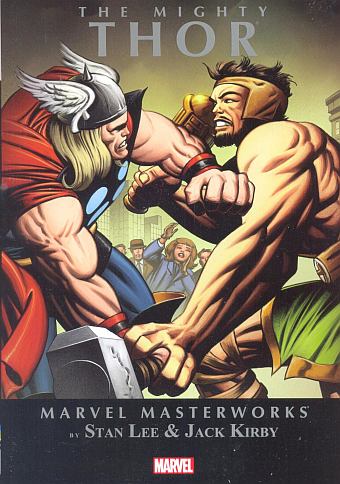 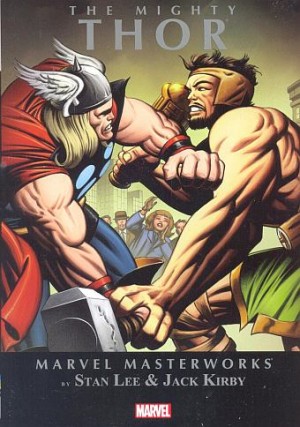 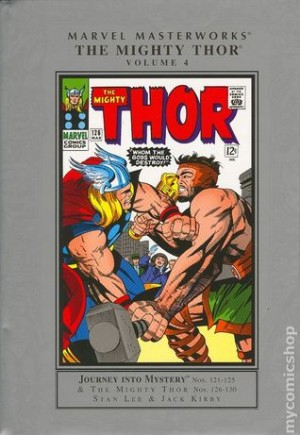 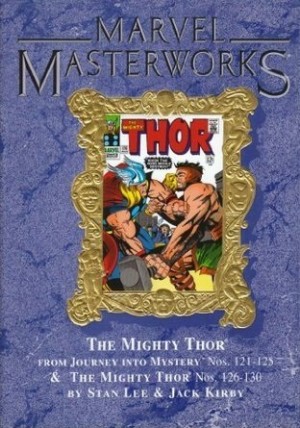 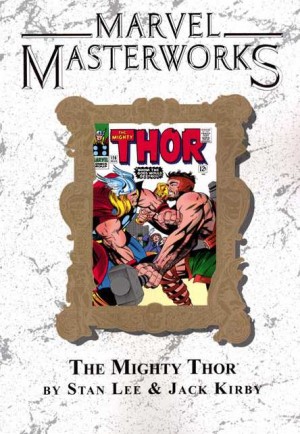 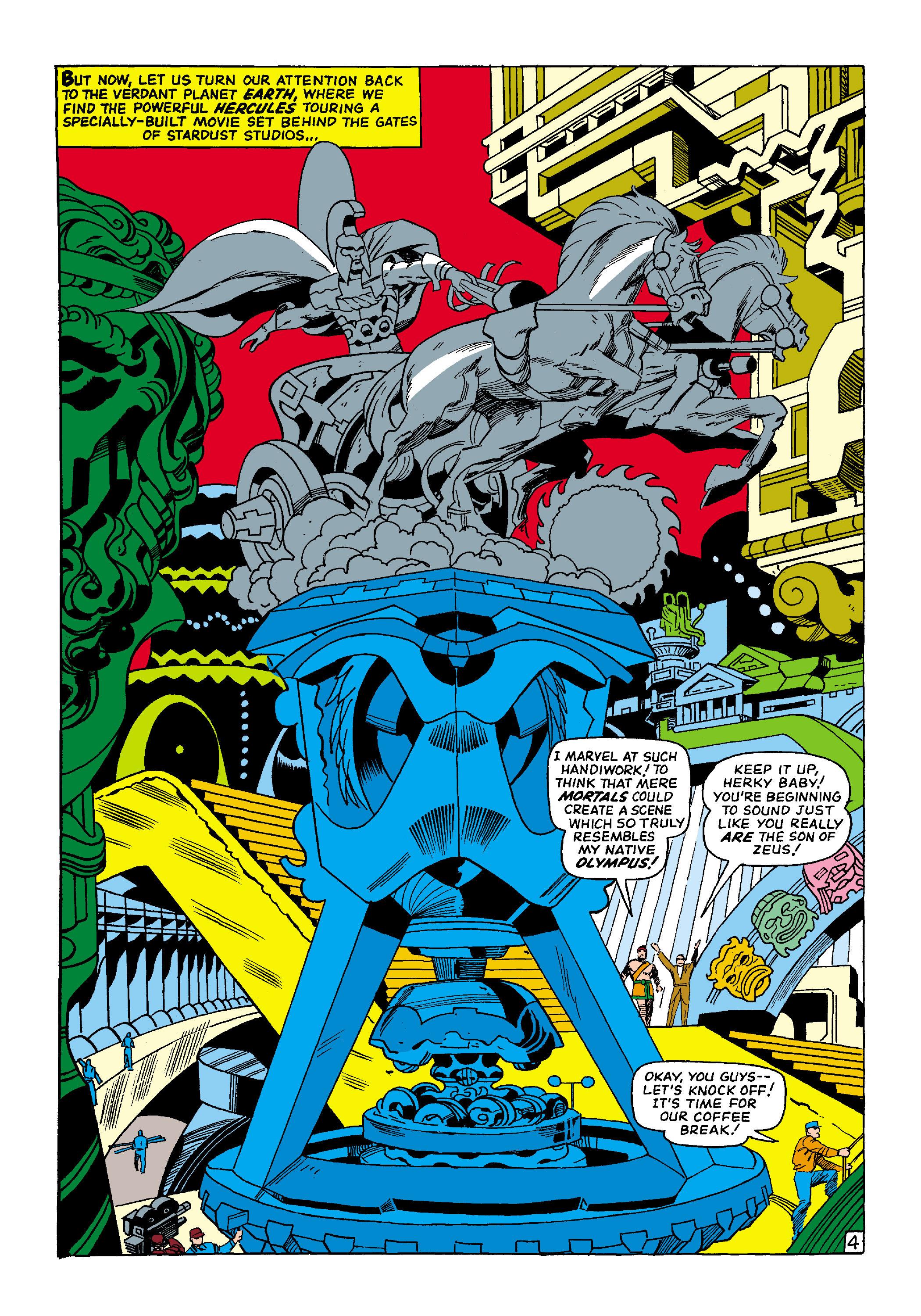 Before the real action of this volume there’s the cliffhanger from the previous book to deal with, and not the series’ finest moment, with the Absorbing Man causing more trouble than he should, and a frankly bizarre subplot concerning the kidnap of Jane Foster. It ends well, however, with Loki punted into the long grass for a while. He’d been behind almost every plot against Thor over three previous volumes, and it was time he took a break.

It enables Hercules to come on board and stick around for the remainder of the book. If time has diminished his introduction in the previous volume, the rematch with Thor in the present day (or the 1960s) remains spectacular, as the incredible displays of power during their battle escalate to ridiculous proportions. Hercules is good for the series. For all his bravery, Stan Lee and Jack Kirby never portray Thor as a man who derives much enjoyment from life, and contrasting him with the libertine Hercules brings this home. It’s a clever piece of contrast, however, as the lack of caution Hercules has soon endangers him. That results in a great story where the duller Thor has to sort matters out. There’s also a major development concerning Jane Foster, although she’s still characterised as simpering and needy. This, perhaps, can be attributed to middle-aged men not quite on board with progressive views, but read in sequence the worst characterisation is reserved for Odin. We’re reminded time and again that he’s all-powerful, yet that’s lip service as time and again a capricious personality supports the needs of any particular story. He’s an extremely poor judge of character, tyrannical, grumpy and very easily misled.

There’s a greater continuity to the ‘Tales of Asgard’ back-ups as well, and these again feature Kirby’s best art in the book, although he’s just about caught up with the main strip by this stage as the sample image shows. There’s a greater concentration on a continued story in five page segments, a half-hearted attempt to filter in Jason and the Argonauts, and it’s legitimate to ask what the point was, as the story being told could be slotted into the main Thor strip, because unlike earlier episodes he’s the lead character. Perhaps realising this, Lee and Kirby end the journey abruptly, and move back into more interesting territory, beginning with two chapters providing Kirby’s stunning rendition of Ragnarok, the Norse myth of the end of times.

After a slowish start, the stories featuring Hercules display a greater imagination, and mean that overall these 1960s Thor stories are still improving. At the end of this volume we’ve reached mid-1966, and the following book introduces the final great element of Thor’s run under Lee and Kirby.

The second Mighty Thor Omnibus collects this with the next two Masterworks volumes. Thor: When Titans Clash has these stories in paperback along with those from Volume 3, and the second Essential Thor reprints everything in black and white. The ‘Tales of Asgard’ shorts are also collected separately, although recoloured. 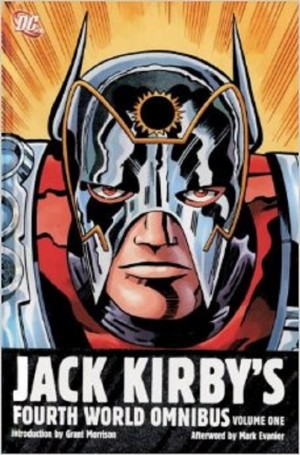 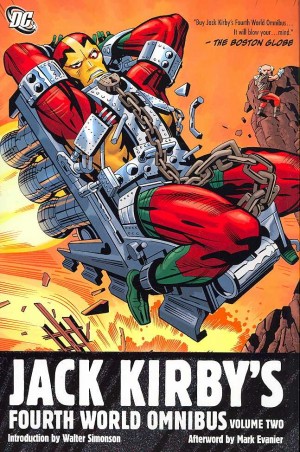 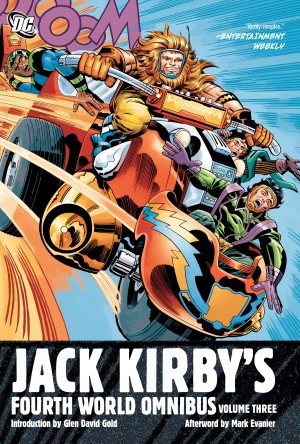 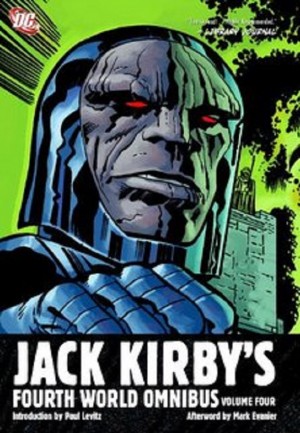