Marvel Epic Collection: The Incredible Hulk – Ghosts of the Future 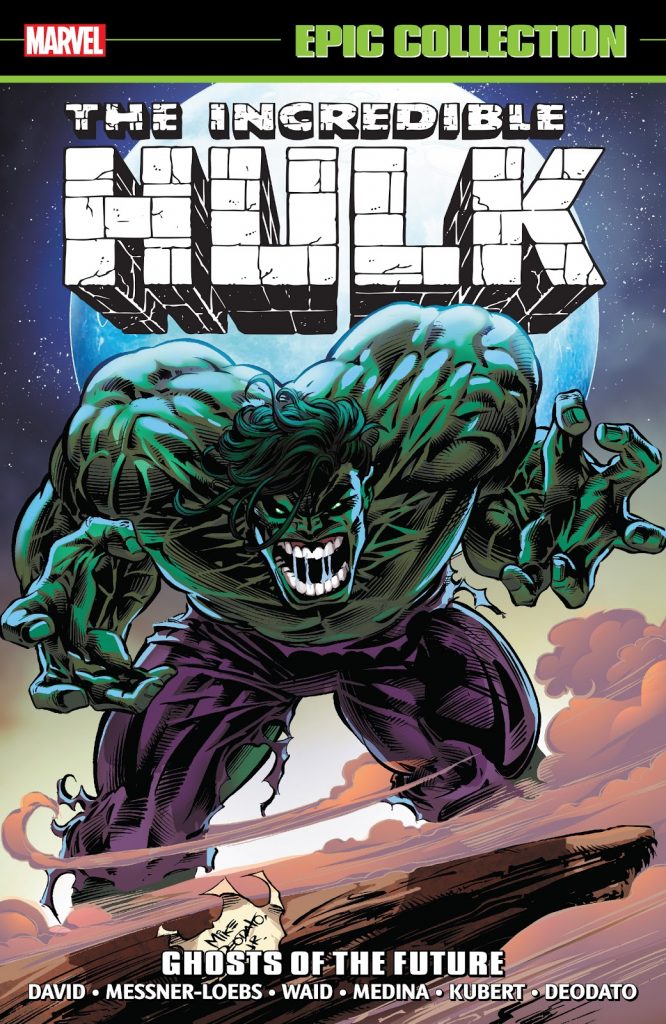 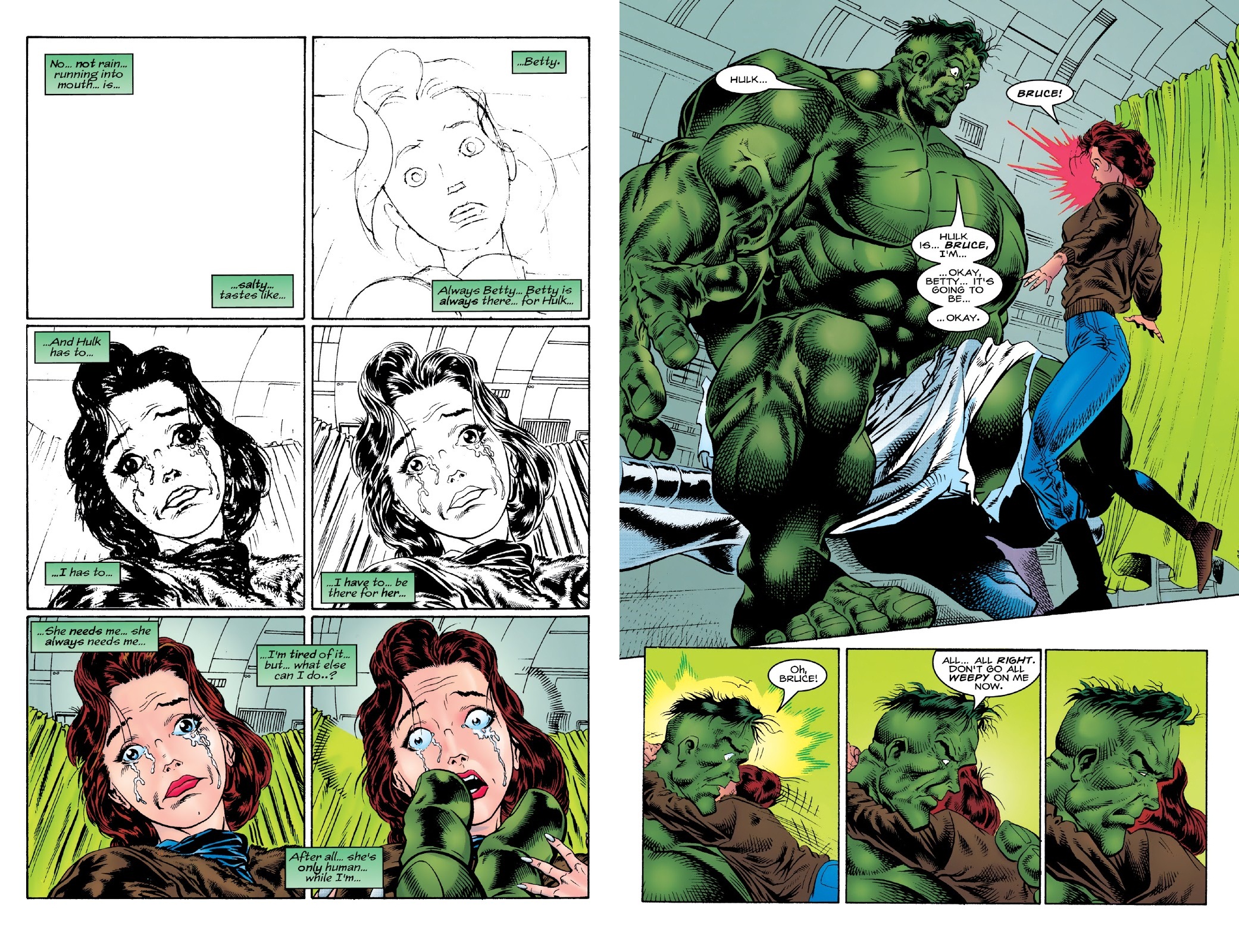 With the art such a disappointment on the previous Fall of the Pantheon, it’s pleasing to note that Ghosts of the Future opens with a bunch of top notch artists offering their interpretations of the Hulk past and present over some short stories. Dave Gibbons, Sam Kieth, Mike McKone, and Tim Sale are among others contributing pieces within Peter David’s framing plot of the Hulk being sued for damage past.

That somewhat trivially attended to, the regular continuity is restored with the army locating where the Hulk’s been laying low for the past while. ‘Ghosts of the Future’ is about manipulation on many levels, featuring a return for one of the Hulk’s oldest enemies, someone who sure resembles another, plus the Hulk’s handicapped by having only a moderate intellect and towering rage if he reverts to Bruce Banner. It’s a story seemingly intended to tie a few long-running plot threads up, revealing some mysteries, but despite a fantastic Hulk vs Thor battle very little is actually resolved.

Angel Medina draws the main continuity (sample art), and gradually turns away from the slapdash pages of the previous volume, while initially maintaining the style of layouts and a Hulk with muscles on his veins. When he arrives at it, his preferred style verges on cartooning, and it’s not ideal. While acknowledging his adaptability, his later pages haven’t dated well either.

In addition to David’s work, the final portion of the collection jumps into other series in which the Hulk made an appearance. While David’s composed and witty consistency might suggest otherwise, the mid-1990s was Marvel’s creative nadir, and this material exemplifies why, with David not entirely innocent as he ties in with the misguided mess of Onslaught. Illustrations are prioritised over what little plot they permit, those illustrations by decent enough artists are poor in the style of the era, chapters written by David display little enthusiasm, and multiple characters appear to little purpose. At least the editors have included the conclusion to which the Hulk is essential.

Once that’s dealt with and David can restore his own plots, matters pick up with returns for the Pantheon along with someone last seen in the future, and the Hulk again transforming. With Mike Deodato now installed as artist the pages begin to look a little better despite his working in the unattractive exaggerated 1990s superhero style with the emphasis on snarling face close-ups.

Oddly, the single best chapter reprinted here only features the Hulk as filtered through the perceptions of Betty Banner as she attempts to write a book about her relationship with Bruce and the Hulk. David has fun with deliberately bad prose such as “Then I saw him, strong and powerful with a pipe tightly clenched between gleaming white teeth. I wanted those teeth wrapped around me”. However, his points are serious, the foreshadowing subplots intriguing and the finale one to tug at the heart.

The collection ends with a couple of promo articles and an interview with Medina, while the following Epic Collection ought to complete the astonishing twelve year run of David’s Hulk. In some ways the sheer volume of these Hulk Epic Collections don’t do David justice, as his better work features less than desirable art, or is mixed with material he didn’t write that drags the overall rating down. Here, though, he’s not hitting the heights. Betty’s recollections and the title story are the best overall and too much else is average. 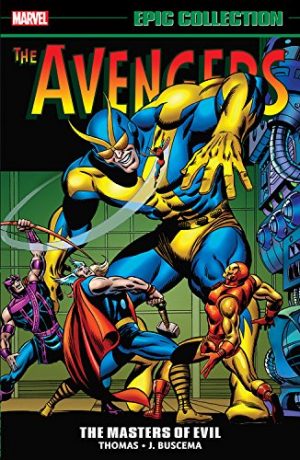 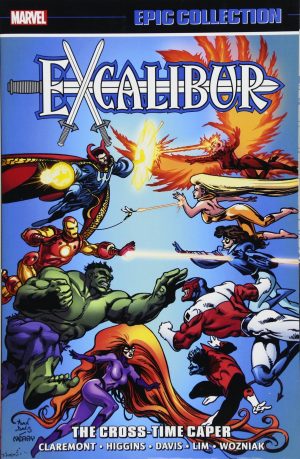