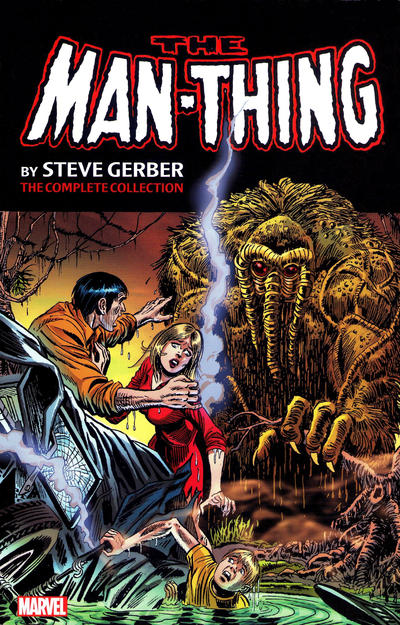 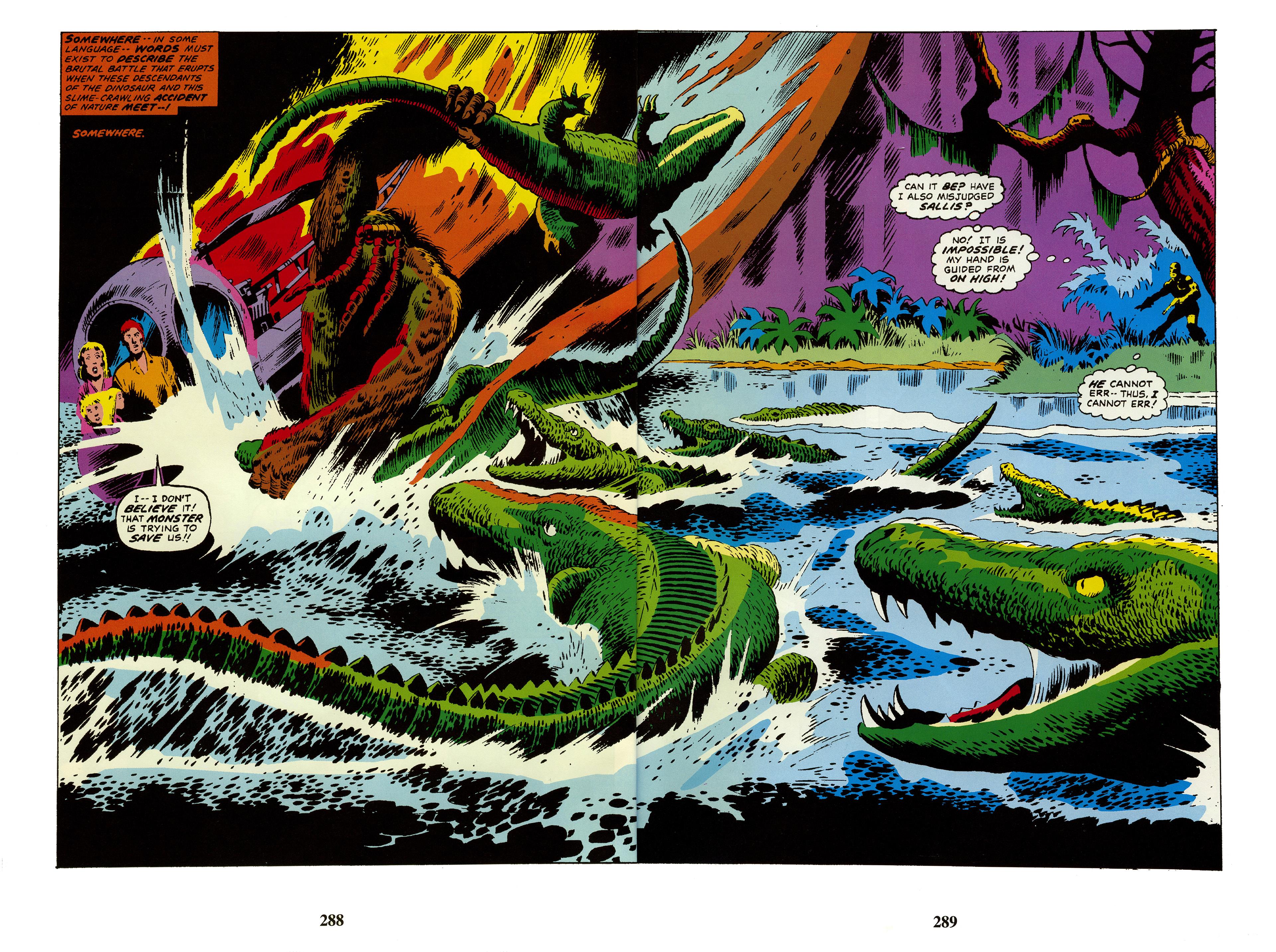 God bless Marvel in the 1970s, when major expansion resulted in little time to oversee everything editorially. As long as creators made a deadline every month and sales didn’t plummet they were like as not left pretty well to their own devices. It led to some mediocre material by uninspired writers, but also permitted the flourishing of creative minds, none more so than Steve Gerber, who brought enthusiasm to his earliest work, but given time he’d not get today, progressed to deliver some of the most memorable Marvel material of his era.

The efforts of other creators introducing Man-Thing precede Gerber’s arrival and show he wasn’t bequeathed much to work with. There was an interesting visual design, but a near mindless creature who shambled about the Everglades drawn by strong emotions in others was hardly high concept. From the start Gerber instituted Man-Thing as an observer, trailing those who turned up in the swamp, usually furtive of purpose, and decided to tackle social issues. His masterstroke was introducing the idea of the swamp as a nexus of realities. It was this that broadened his storytelling canvas, permitting whatever genre Gerber wanted to toy with, so we have fantasy, social realism, and even a playful variation on the infant Superman’s arrival on Earth. He introduces Howard the Duck, in context a touch of maverick brilliance, and surely his inner rage produced the Foolkiller, a typical Gerber twist on vigilantes: he murders anyone he considers a fool, but only after handing them a calling card informing them only 24 hours of their life remain.

Not everything works, early demon-related stories particularly dull, but even in the more ordinary material Gerber throws in twists playing on the reader’s preconceptions of where this left of centre liberal is heading. The introduction of a development corporation prompts several tales grounded in ethical perception, and when Gerber returns to fantasy material it’s more accomplished, offering new ideas rather than retreading genre tropes. When it does all come together there’s magic at work. A profoundly moving story of a suicidal clown appears toward the end of the collection, written long before the 21st century demonisation of their ilk. It’s illustrated in glorious fashion by Mike Ploog, who wrings every last ounce of pathos as the clown surrealistically replays his life in front of a captive audience.

Gray Morrow and Neal Adams delivered some notable pages in the pre-Gerber stories, but the bulk of the book is the work of Val Mayerik. Very highly regarded at the time, his story pages are curiously anonymous, the sum of his influences ensuring proficient storytelling, yet his splash page compositions display an artist of note. He does provide a suitably gloppy swamp environment, and to be fair to him, he’s not always accorded the best of treatment from his inkers.

This collection contains a Gerber story missing from the otherwise exhaustive Man-Thing Omnibus, where the remainder of the content can be found as well as that from volume two. Wonderfully drawn by Gil Kane, the Fantastic Four’s rocky monster the Thing heads to Florida (by bus) to confront another monster he believes has stolen his name. Gerber’s in fine whimsical mode, delivers several surprises, and sets up a later teaming of Man-Thing and Iron Man, unfortunately absent from both the Omnibus and volume two.

It’s in that second volume that Gerber’s mind really flourishes, but there’s enough evidence here of far from conventional mainstream comics from a man well ahead of his time. 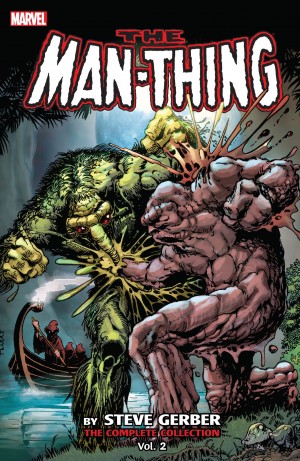 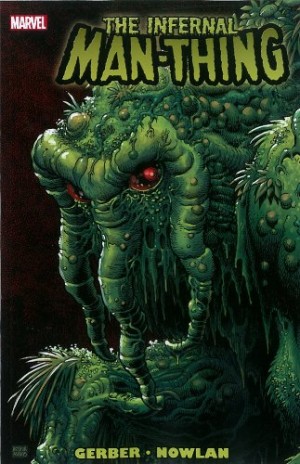 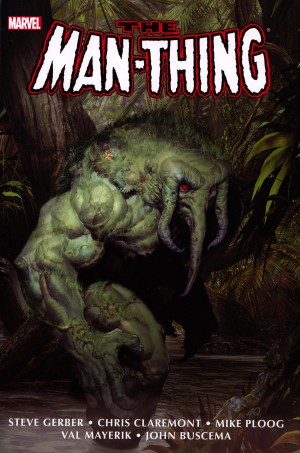 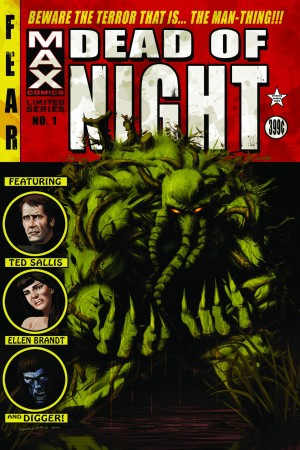