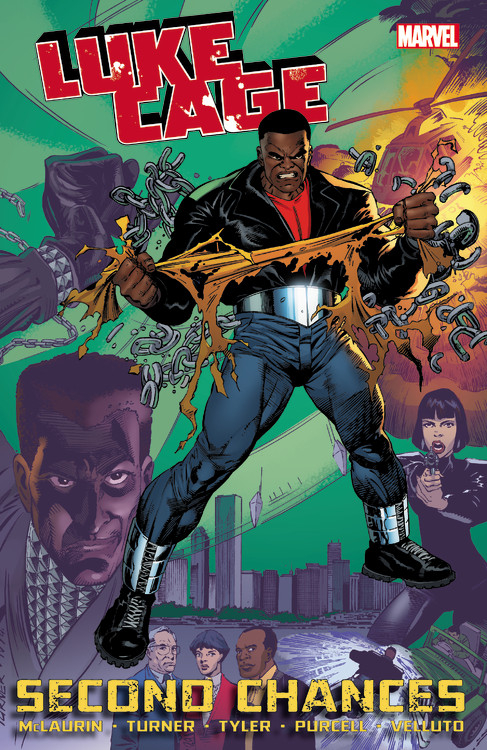 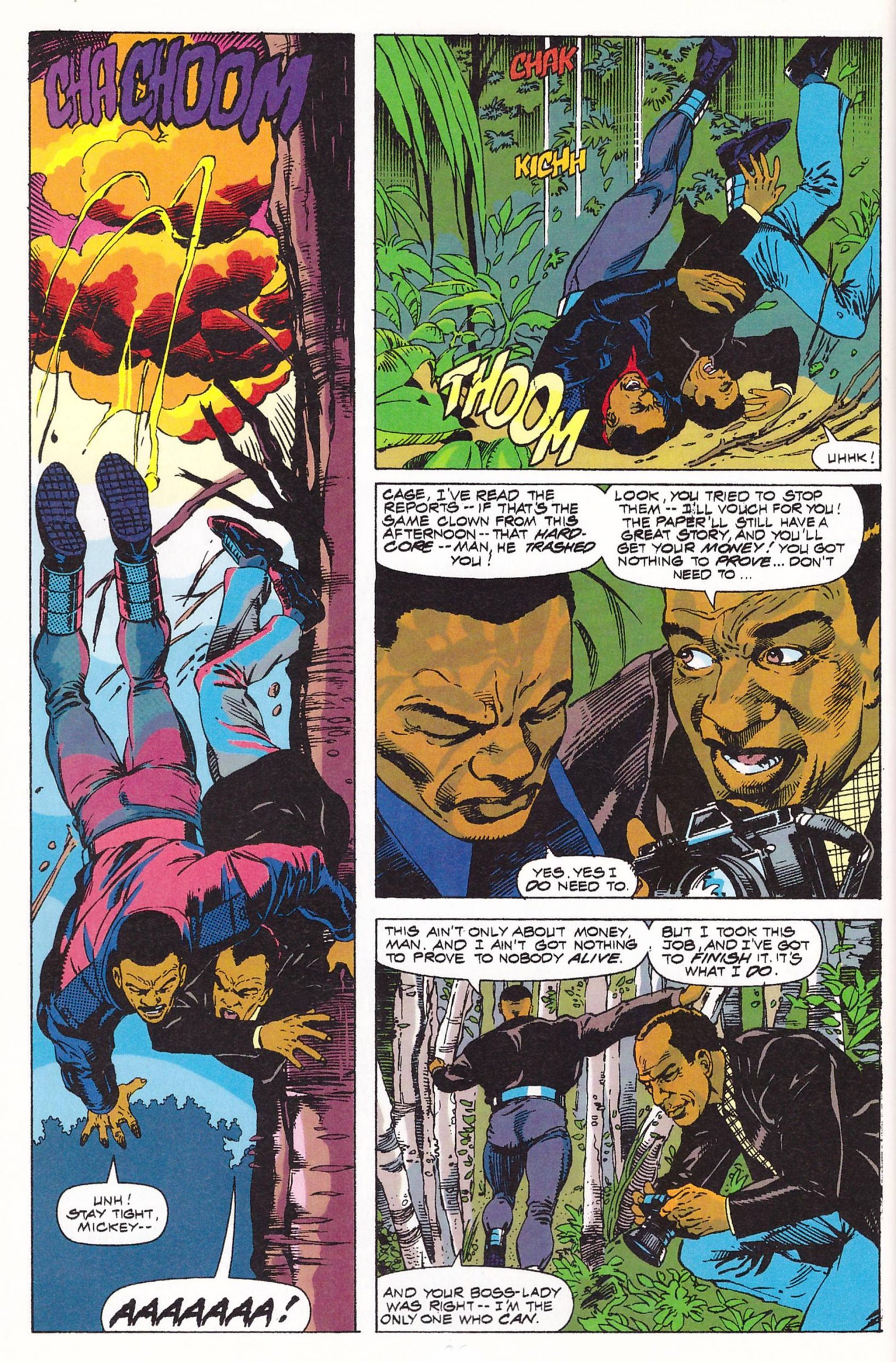 By the early 1990s Luke Cage’s yellow shirt and chain belt identity as Power Man was long beyond its sell-by date, and this material attempted to rectify that by visually updating him. Unfortunately aspects of the update now look even sillier than the clothes and accessories they replaced. He’s now calling himself Cage as he’s wanted for a murder he didn’t commit, and has resettled in Chicago where a newspaper have first rights to articles about his exploits, and PI Dakota North is an engaging supporting character. Writer Marc McLaurin transmits justifiable anger and substantial power, but little else, his hook being that Cage’s father, believed to have died during his jail sentence for a previous murder he didn’t commit, may still be alive. The Punisher, the Hulk and the West Coast Avengers drop by, all of them going through the motions.

$35 list price buys a compilation of twelve comics most back issue dealers would seriously consider paying you to take away as they’re so common. That however isn’t the audience Marvel are aiming at. Their short-term policy was extorting a quick buck from people who might sample a Luke Cage graphic novel after watching the TV show. Not a consideration of the mercenary corporate mindset was that money made on this book of hardly inspired material came at the cost of their new buyer possibly never bothering with another Luke Cage graphic novel after the disappointment.

It takes a while to realise the major problem with Second Chances is artist Dwayne Turner. He’s technically gifted, especially when it comes to facial definition, and plenty of panels feature really nicely illustrated people. Where he falls short is with the storytelling, attempting to cram too much into a panel and not varying the viewpoint enough over the course of a page, too often moving in too close. It leaves much of Second Chances looking messy and unattractive, and when he takes an occasional dive into excess or ludicrously muscled figures the pages look even worse. Other artists take a shot at fill-ins, but Turner’s as good as it gets.

McLaurin’s plots are serviceable, but always take the easy option, drag on too long, and recurring villain Hardcore is one smarmy irritant. Additionally, too many people are immediately prepared to believe the worst, their history with Cage notwithstanding. While unfair persecution has been part of Cage’s history since the start, it’s not realistically handed in Second Chances. The best story is the closer, in which everything comes out in the wash, but even that’s marred by the contrived fight at the end between two people who should be friends.

Just as the back issue dealers would have difficulty selling the original comics collected, it’s no coincidence that Second Chances is a frequent free tempter on digital download. Whether that’s attractive depends on the value you place on your time. Mention should be made of a neat two page Fred Hembeck strip in the bonus material, running through Cage’s career to the 1990s. The remainder of the 1990s series is collected in Vol. 2. 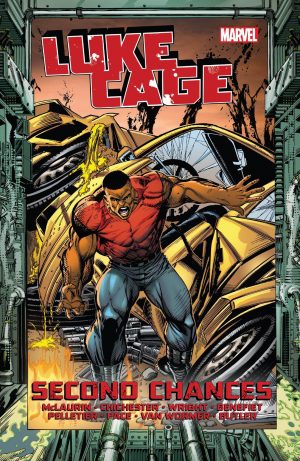 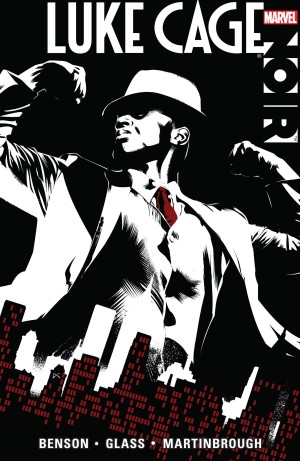 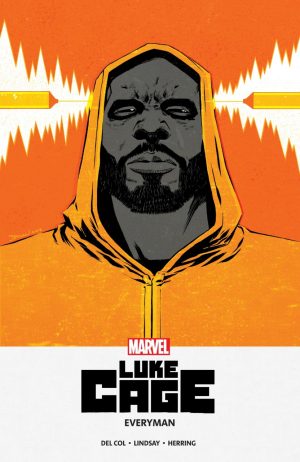