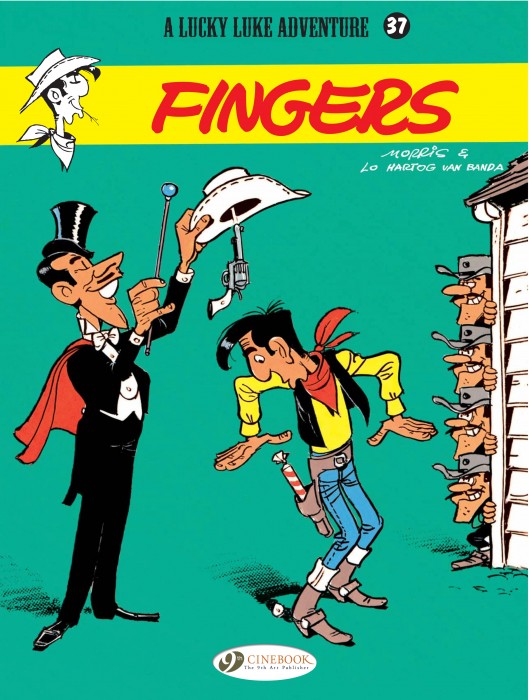 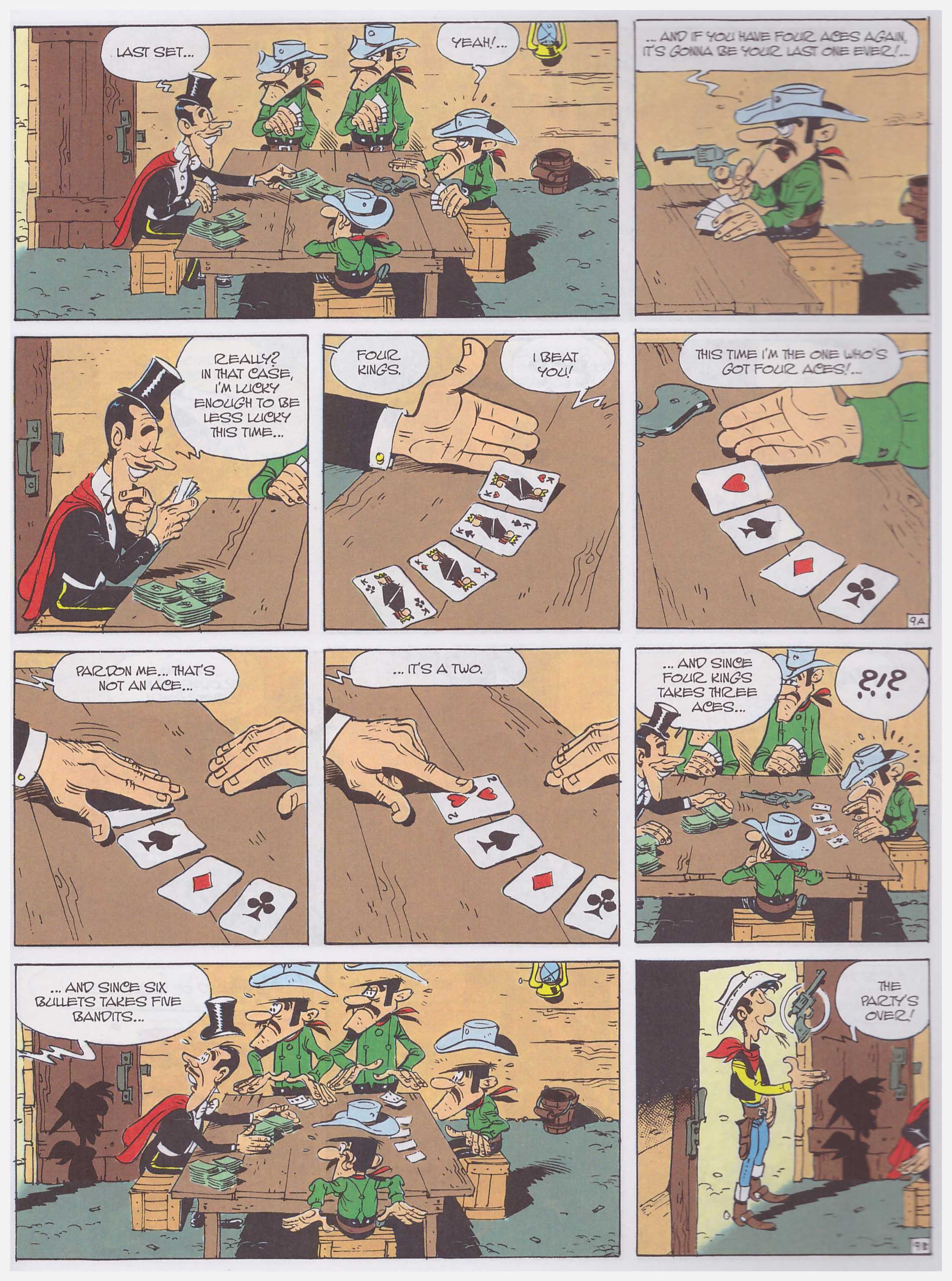 There’s been a consistency problem with Lucky Luke since 1977 and the tragic early death of writer René Goscinny. Some writers who’ve worked on the series since have produced perfectly acceptable material, and some have disappointed, but it’s only very rarely been the case that a script is turned in that matches Goscinny’s contributions.

Lodewijk Hartog Van Banda was a Dutch comic and TV writer considered so prestigious in his homeland that he won a lifetime achievement award in 1975. That was a full eight years before this, his first Lucky Luke script, written when he was already in his mid-sixties.

He introduces Fingers to Luke’s world, a charming and handsome stage magician complete with top hat and tails. The one aspect of the story that doesn’t quite work is his initial appearance asking to spend a night in jail. It’s very funny and sets everything else up, but there’s no convincing explanation as to why it’s required other than narrative convenience. It allows a Daltons cameo, though, and an insight into Fingers’ capabilities. Few are aware they’re being robbed such is his dexterity, and a running joke is that he’s no longer aware of what his fingers are stealing. Keys, guns, jewellery, and larger items all disappear when he’s about.

As people are charmed by Fingers, he’s placed in the care of Lucky Luke following the jailbreak, rather than jailed himself, and as the book progresses Fingers reveals he’s the master of further prestidigitationary arts. The multiple bottles trick plays a hilarious part, and he’s equally accomplished at sowing confusion and misdirection via conversation. His court appearances are fine scenes.

Luke’s creator Morris matches the script by providing visual misdirection. Time and again an object requires returning, and checking back for the panel in which it’s been taken reveals Morris has fooled the reader.

There’s a very high ratio of good gags throughout a coherent plot determined by Fingers’ unpredictable persona, and many are laugh out loud. It’s also notable that almost 35 years after his creation, this is the graphic novel in which Luke finally quit smoking. His previously ever-present cigarette is gone, replaced between his lips ever since by a stalk of grass.

Van Banda wasn’t a prolific Lucky Luke contributor, and only supplied two further scripts, Nitroglycerin, which is even better, and Chasse aux fantomes (Ghost Hunt), which hasn’t yet been translated into English. This should surely a be a priority. 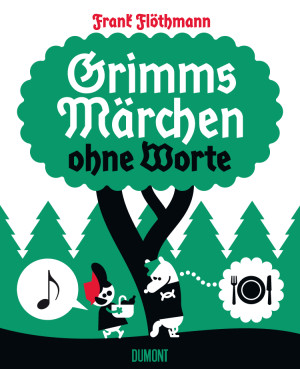 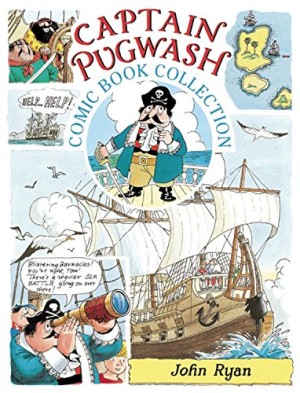 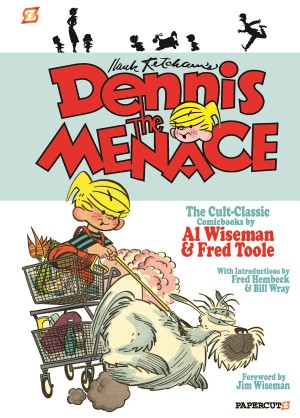