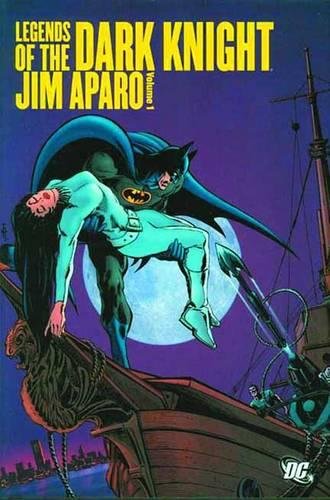 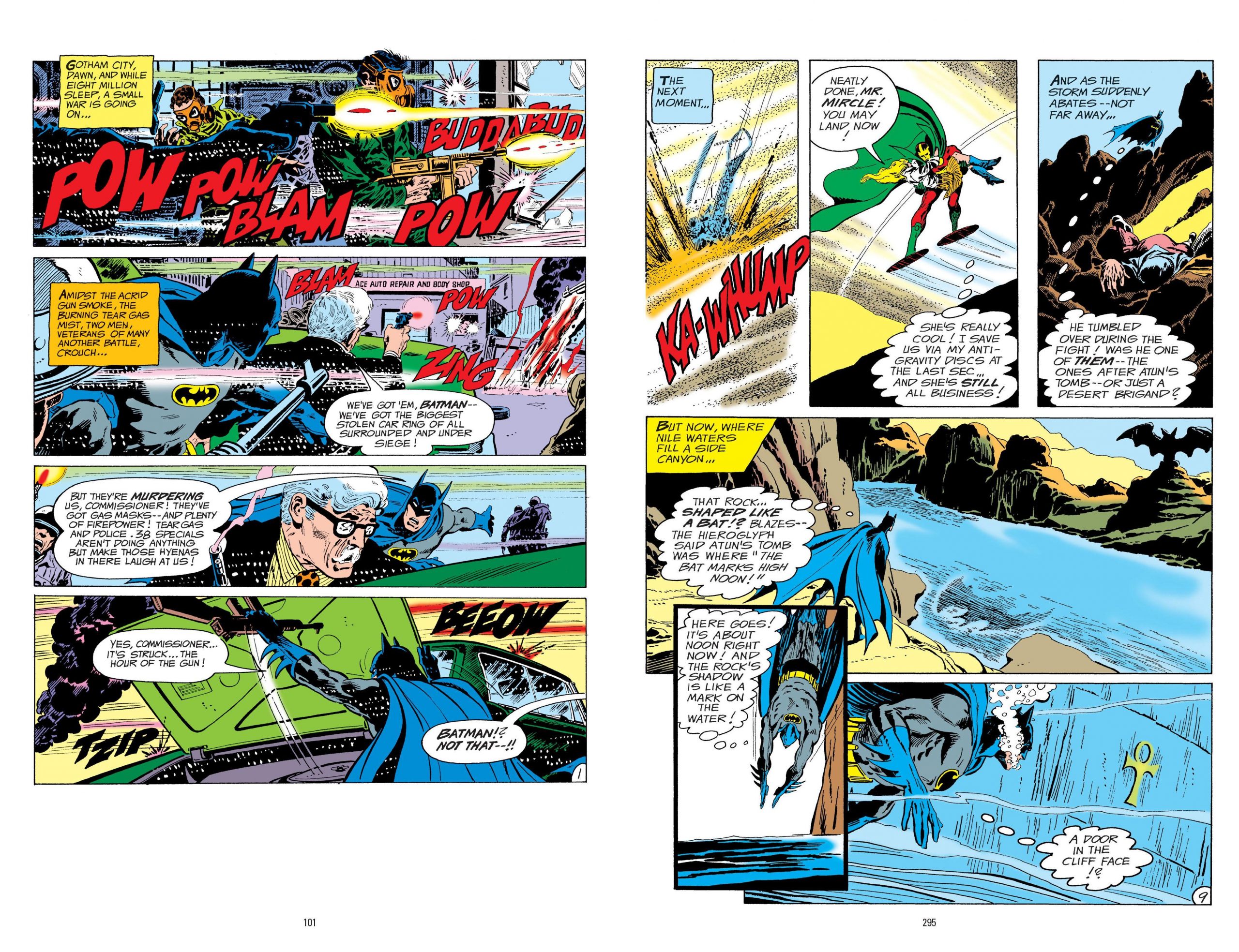 Jim Aparo’s career began at Charlton Comics, where he established his policy of pencilling, inking and lettering all his work, unusual for a deadline dependent production process usually broken down into separate jobs for monthly publication. His ever improving graphic dynamism was ideally suited for Batman, but first he polished his techniques on The Brave and the Bold, in which Batman teamed with other DC characters on a monthly bases. After fill-ins he was appointed permanently in 1971, and continued on the title throughout the 1970s, with this the first of three bulky hardcovers encompassing the entire run. It’s also the best.

Bob Haney writes everything included. He fell out of favour as comic fans became ever more concerned about events across DC’s line tying together. It’s an injustice, as is his lack of a cover credit. Haney was inventive, but cared only for his Batman, and the justification is apparent in the second inclusion. It has Batman shot, confined to a wheelchair and needing heart surgery as Black Canary, Green Arrow, Green Lantern and Robin see to crime in his place. Haney’s passion was crime-based action thrillers, and his use of super villains rare. Instead, at his best, he inserted Batman and guest stars into real life scenarios with human villains, such as plane hijacks or hunts for an anonymous killer, and editor Murray Boltinoff indulged him in his choice of obscure guest stars that fitted the story. It’s difficult to imagine any editor since the 1980s who’d let Haney use Wildcat and Sgt Rock twice, and the Metal Men three times during the course of 24 stories. In today’s terms, only Aquaman, Black Canary, Green Arrow, the Joker and the Teen Titans qualify as headliners. When Haney wanted a change of pace he’d drop Batman into Kamandi’s mad future, or involve him with Swamp Thing’s unique capabilities.

However unjust, it’s only Aparo’s name on the cover. Like so many other artists of the era, he was very influenced by Neal Adams, who contributes a few pages to an early story showing how close the fit is. It’s a matter of style, detail and layouts, but during his dozen years drawing Batman team-ups Aparo was a gradually evolving artist. For the opening team-up with the Phantom Stranger he’s still feeling his way, presenting a more experimental looking Batman to the one he quickly developed. The work intensive pencilling style seen on the second team-up was slowly refined, resulting in a gradual simplification that’s only slightly apparent by the end of the book, but easily seen when comparing the work toward the end of volume two. How versatile Aparo is can be seen by how convincingly he delivers the varied locations called for in Haney’s scripts. A gritty urban environment is most frequent, but there’s never any thought that his mountain, or racetrack scenes are unconvincing.

Haney’s Batman is far more human than the 21st century model, extremely well trained and athletic, certainly a good detective, yet still susceptible to being knocked down by a thug in a way he wouldn’t be today. For all Haney’s lack of concern about continuity, his is actually a more realistic Batman, and anyone who views the character as near invincible may find this version unpalatable. It’ll deprive them of considerable enjoyment. 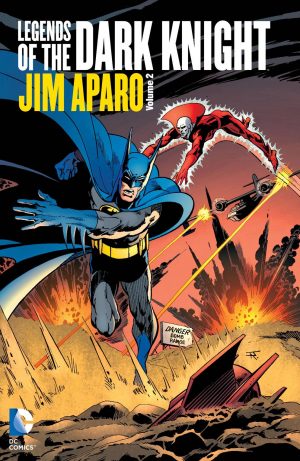 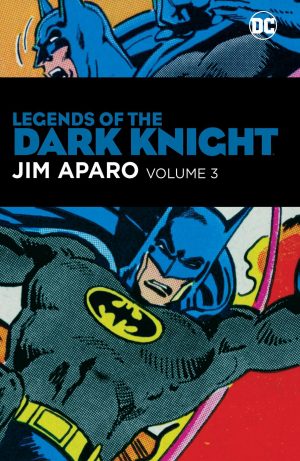 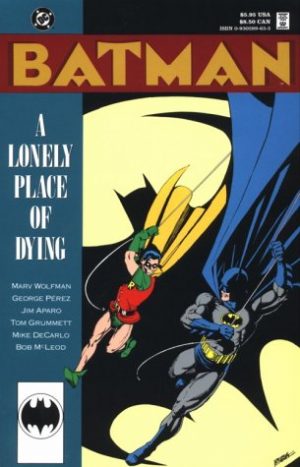 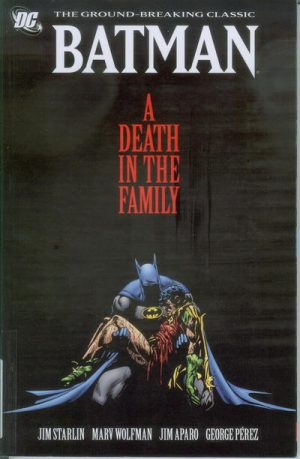