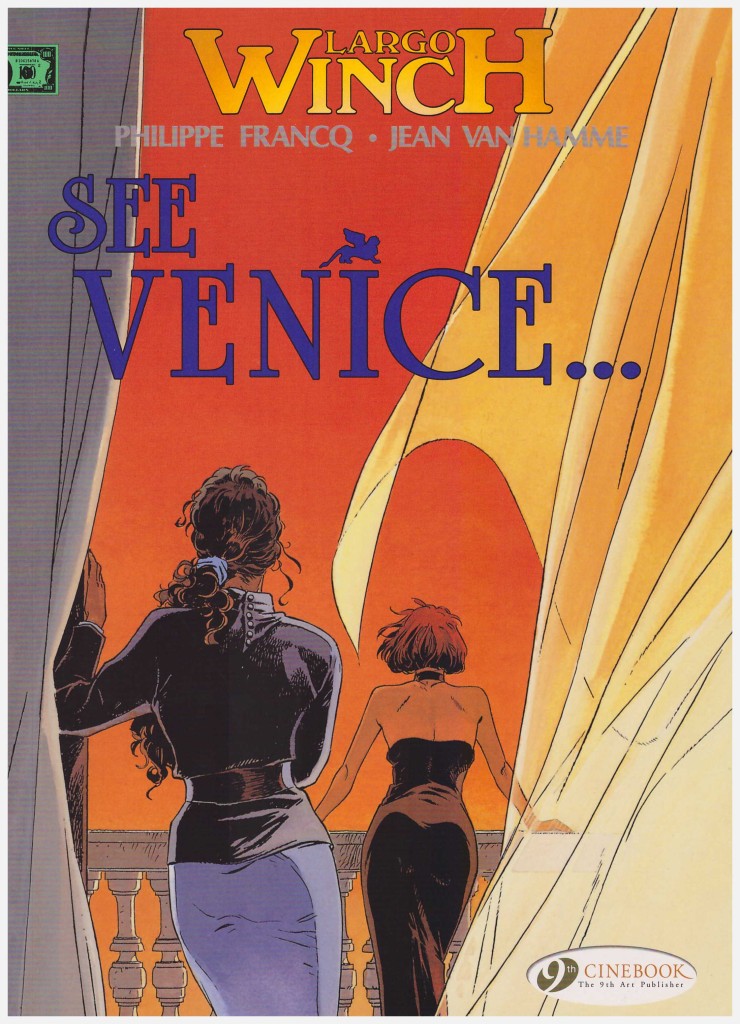 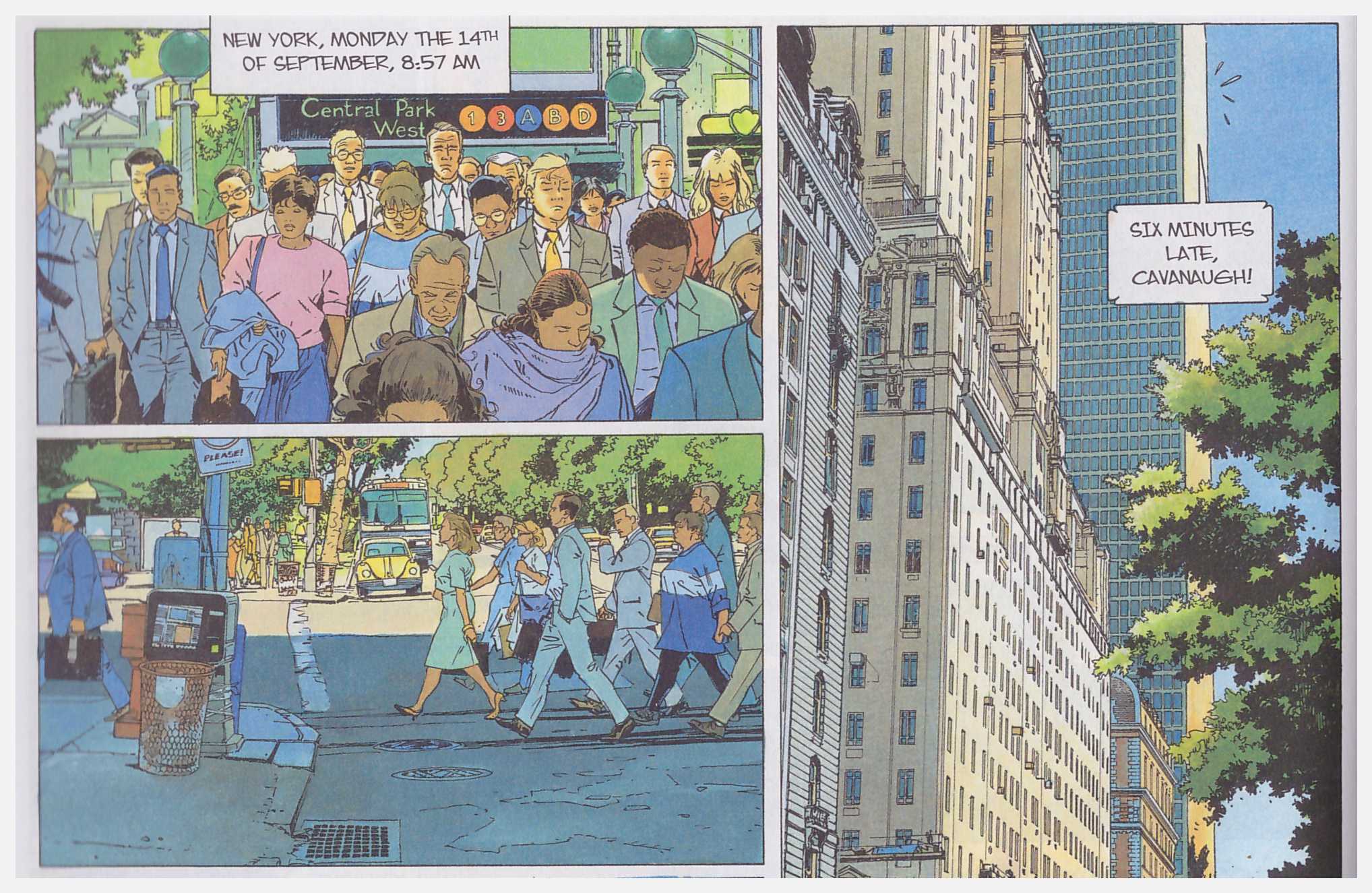 The procedure used by Largo Winch creators Jean Van Hamme and Philippe Francq is to realise their stories in two acts of introduction and conclusion. In their original French editions these are issued as two albums, but until The Hour of the Tiger, English language publication Cinebook combined the separate books into a single volume for a complete read. Sadly, with See Venice… the decision was taken to follow the French publication pattern, although as the English versions are still catching up, Cinebook at least release both parts of the story in the same year.

The tale opens with a Mr Haynes, a man heading out the wrong end of middle-aged, being offered an enormous sum of money for a task that’s not specified, but to which he’s uniquely suited, and which must occur in September. From this teaser we jump to the same man being chased through Venice and murdered after sending a fax.

This fax ends up in Winch’s headquarters, where several unfortunates also end up dead. Meanwhile, Winch’s girlfriend is in Venice and under observation by a terrorist group. Yes, once again, the W Group is a financial target, and once again Winch is motivated to see to matters personally. Let it be said, though, that the plot of a rogue director repeated in the earliest books is now buried never to be revived.

Part of the reason Francq only draws the single 48 page volume a year is his meticulous methods. As Largo Winch takes a boat trip in Paris Notre Dame is not just sketched into the background, but depicted with every buttress and decorative motif in place. Venice receives a similar sumptuous treatment later in the book, and it’s these moments that produce the slight twinge of regret that Cinebook reduce the art before publication. Taken in isolation, even a small panel of people crossing a street in New York is beautifully rendered in Francq’s clear line style.

As are the frankly gratuitous sex scenes with which Van Hamme peppers the series. To protect the delicate sensibilities of English language readers, extra drapes or items of clothing are added over some body parts, apparently with the consent of the creators.

There’s a spectacular action sequence ending in an imaginative and blackly humourous death in New York, before Winch heads to Venice, where the story is concluded in …and Die. 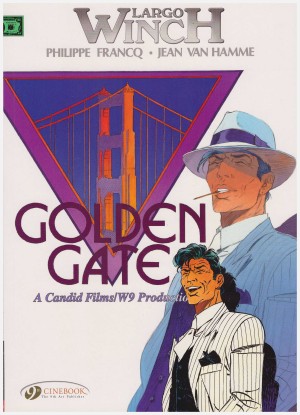 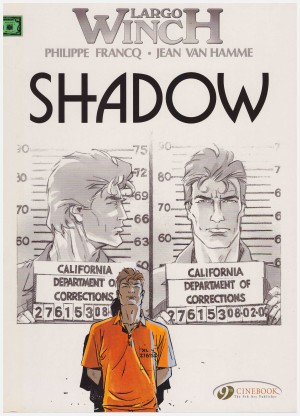