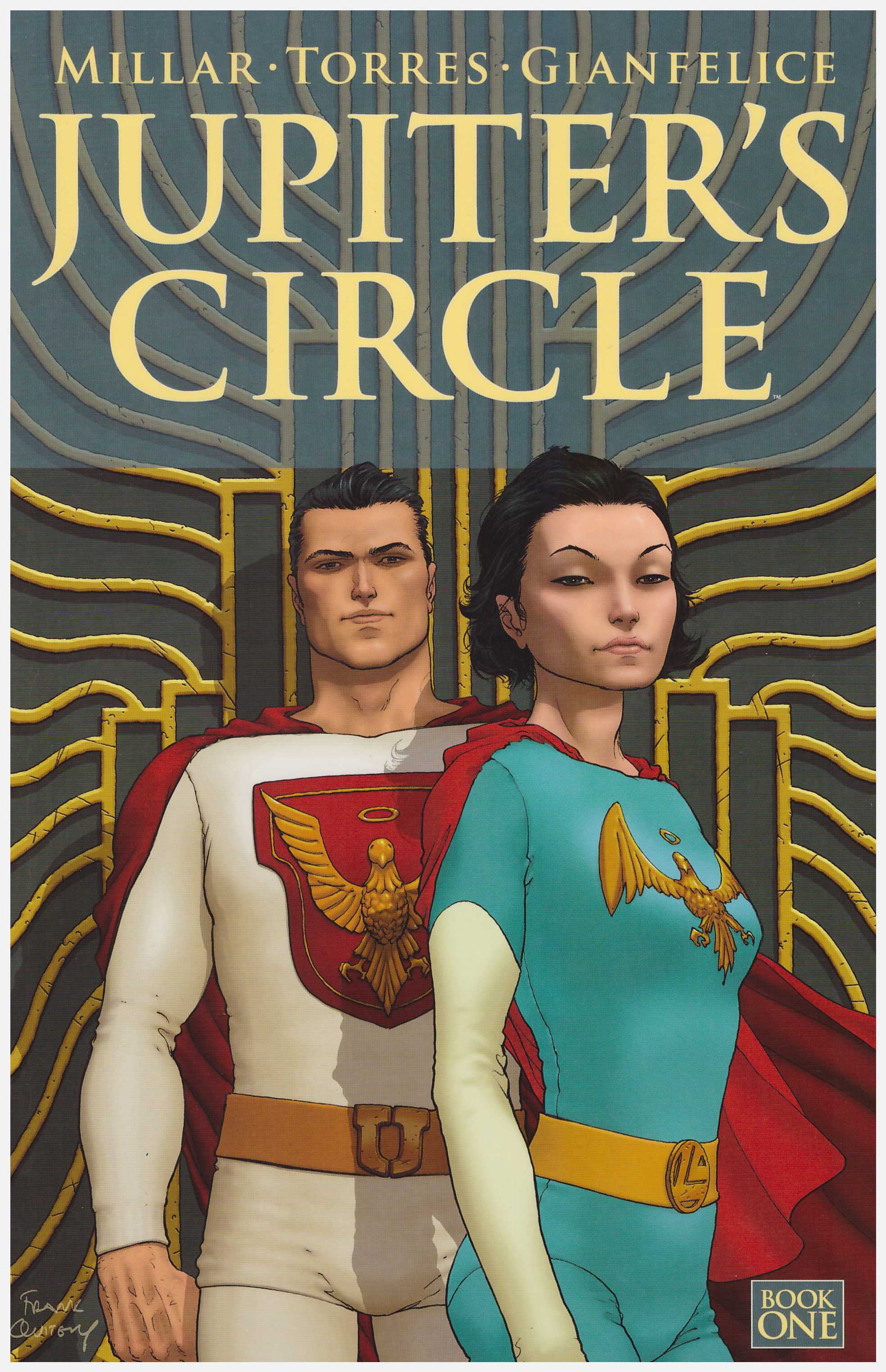 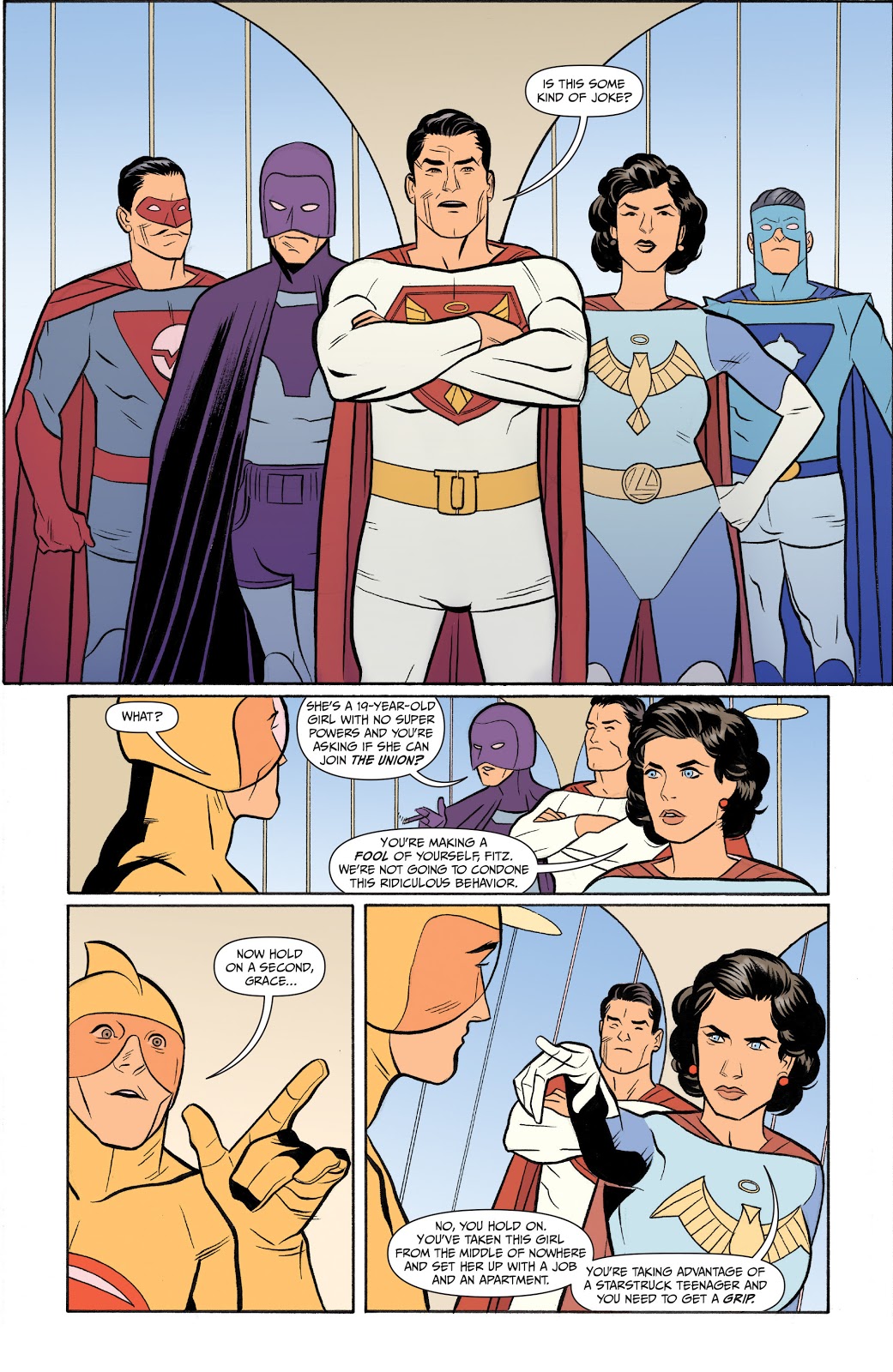 In Jupiter’s Legacy Mark Millar and Frank Quitely introduced a long-lived superhero dynasty who changed the world, but presented them in their twilight. It began when a group of adventurers in the 1930s acquired super powers, and here we take a look back to their golden era of the late 1950s and early 1960s.

Jupiter’s Legacy revealed deep fractures within the team of heroes, and Jupiter’s Circle illustrates how these began, but the unpredictability and widescreen action that characterises the best of Millar’s work is absent. The book is enjoyable in places, but all very lightweight, as if Millar has sat down with a boxed set of Mad Men, taken a few notes on style, polish and period references, instructed the artists to ensure everyone smokes, and dropped his heroes in the middle of it. He toys with the morality of the times, with one hero who’s secretly gay, another falling for an ambitious young woman half his age, and then repeating the romance idea with another of the team, this time unmarried. There are neat touches and the occasional good joke, but Millar’s contribution is, for the most part, uninspired melodrama.

There’s disappointment too on the artistic front. Both Wildfredo Torres and Davide Gianfelice are perfectly acceptable superhero artists, although Torres’ work is a little stiff, but when compared with the way the cast was characterised by Quitely, the gap is immense.

Given the way Jupiter’s Legacy has proceeded was there any need for this prequel? The quality of Millar’s work elsewhere has deservedly built an audience, but they’ll have to be easily pleased to read this more than once. Borrow from the library instead, although volume two is an improvement. 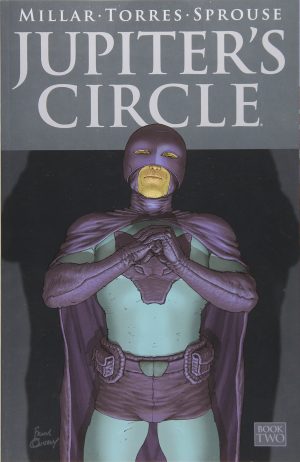