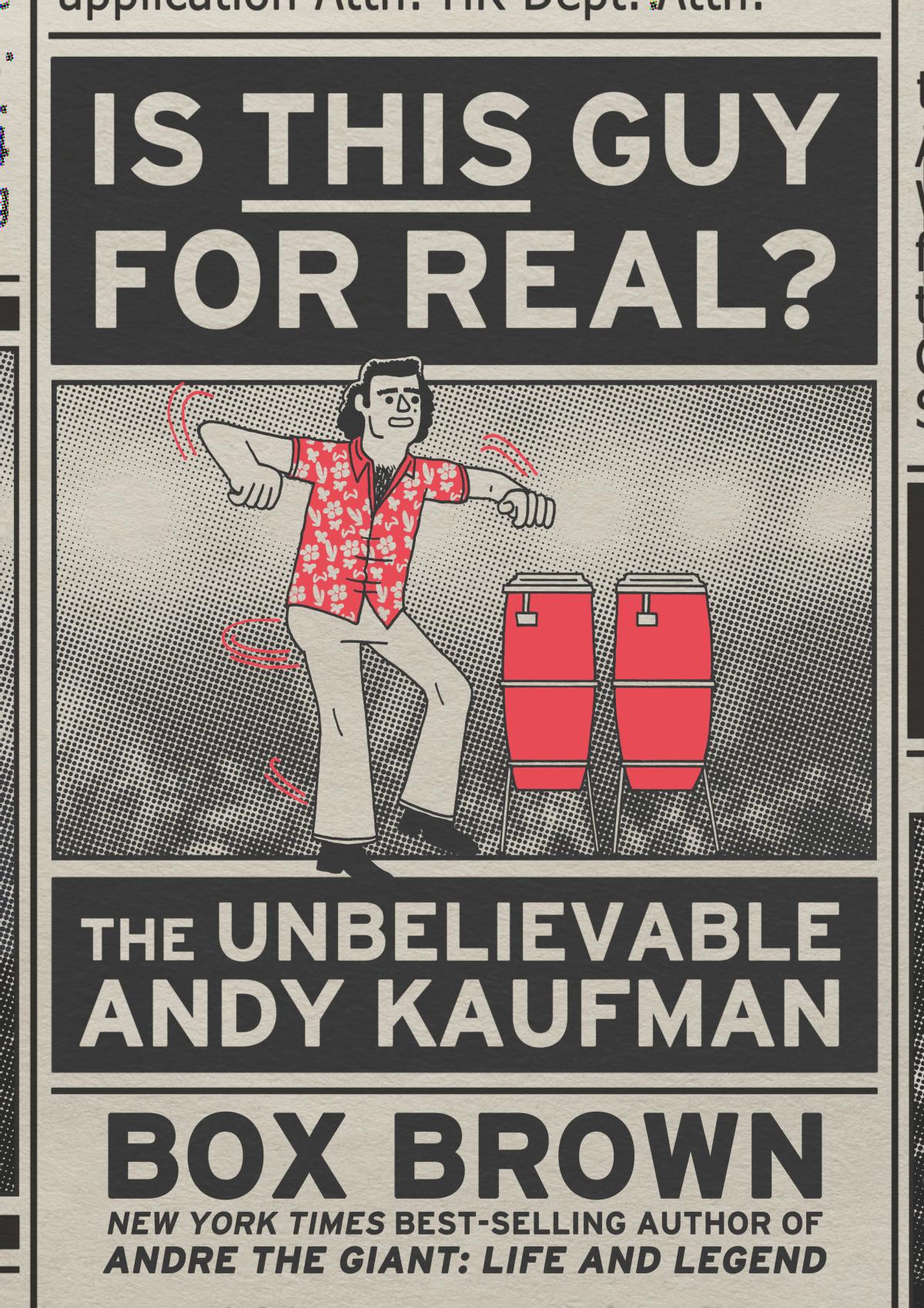 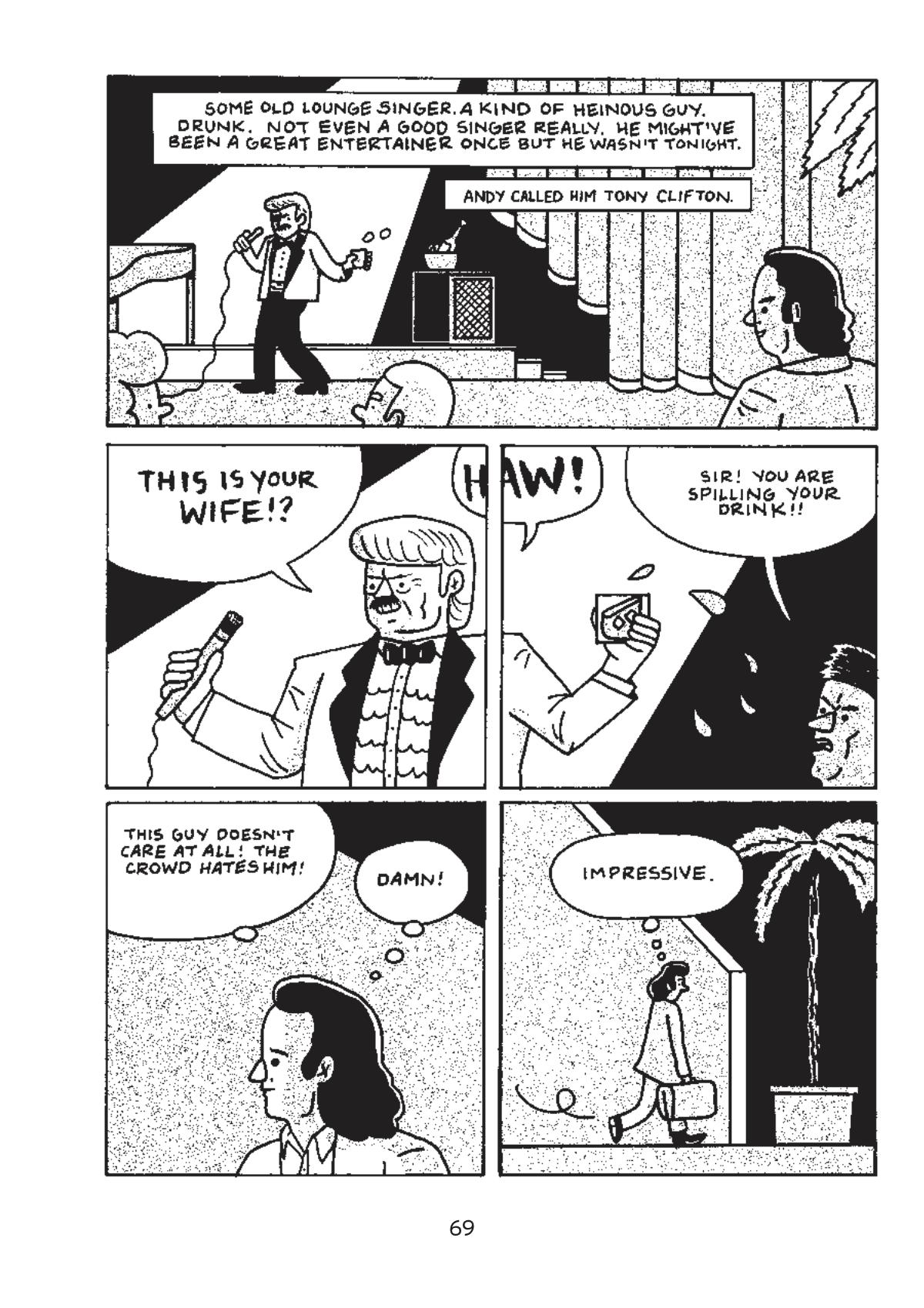 Many years after his death – although there are some who’d dispute that’s happened – Andy Kaufman remains an elusive comedic figure. Was he truly an improvisational genius, a genuine outsider artist who struck lucky, or someone with deep-rooted problems who never received the understanding he needed? You’ll not discover an answer in Box Brown’s biography, which is strictly a graphic compilation of researched anecdotes and facts. Thankfully the subject has enough documented odd or jaw dropping moments about him to create an entertaining biography that’s never more than surface deep, yet one that at times cries out for some explanations.

It’s few comedy actors who hit gold first time out, yet the “foreign guy” Kaufman performed in his first stand-up tryout became Latka Gravas on hit TV show Taxi. Some indication as to where the character originated would have been nice. Brown explains the twin Elvis Presley and wrestling obsessions of Kaufman’s childhood and the inspiration for his later alter-ego, obnoxious lounge singer Tony Clifton, so why not Latka? We only learn Kaufman honed his act in his basement. Also never adequately clarified, beyond wrestling fabrication, is why Kaufman would deliberately incite audience hatred.

Running parallel to Kaufman’s story Brown dips into the career of Jerry Lawler until reaching a point of confluence with Kaufman. Both hung their personalities on confrontational controversy, and both perpetuated their characters off stage. While Kaufman wrestled women as an act, yet in one of the book’s most astonishing disclosures, also for sexual purposes, Lawler became the real thing. Their paths cross when Kaufman considered he could build a parallel career wrestling, and Brown’s presentation portrays his mania as more important than any TV or film jobs to Kaufman, minimising mention of those while providing extensive detail about his faked feud with Lawler. As in his biography of wrestler André the Giant, Brown makes use of widely accessible trash talking interview footage (watch it. It’s great), and gradually makes the point that Kaufman was years ahead of the game when it came to generating publicity for wrestling.

Brown’s art is deliberately flat and two-dimensional, strange for such a three-dimensional subject, but the style consistent with that used for the André the Giant book. It’s extremely limiting, though, and wearing over 250 pages, which cry out for some variety.

He might not go any distance in enlightening about Kaufman’s eccentric character, but Brown’s not alone in this. Plenty of people much closer to him have tried, and online interviews with members of the Taxi cast have them twisting themselves in knots attempting to understand him in hindsight. Perhaps the best effort at doing so appears toward the end, a story Brown was told in correspondence with Michael Kaufman, Andy’s brother, about how he generated business for a kid running a boardwalk amusement stall.

Because he joked of faking his own death, some believe Kaufman did just that, and is still alive somewhere, however unlikely that may seem given his public passions. Yet he does live on, Brown believing more so for his visionary form of wrestling promotion than his comedy mystique. After Kaufman’s death and that of his father, Vince McMahon Jr would transform the WWE into the commercial juggernaut it is today using Kaufman’s methods. The character Brown portrays would be pleased beyond measure. 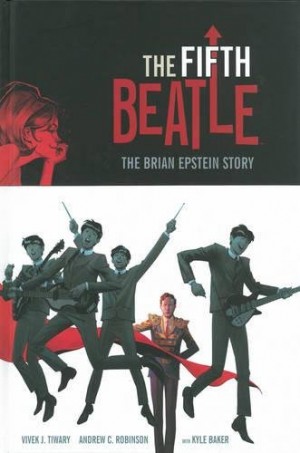 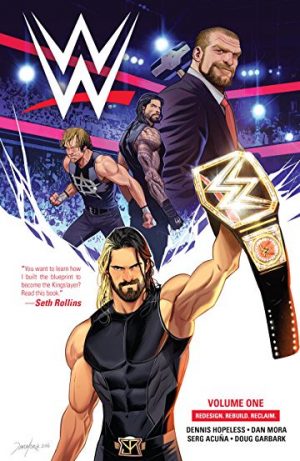 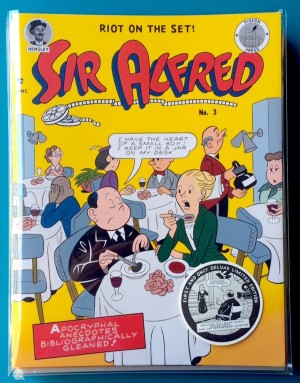