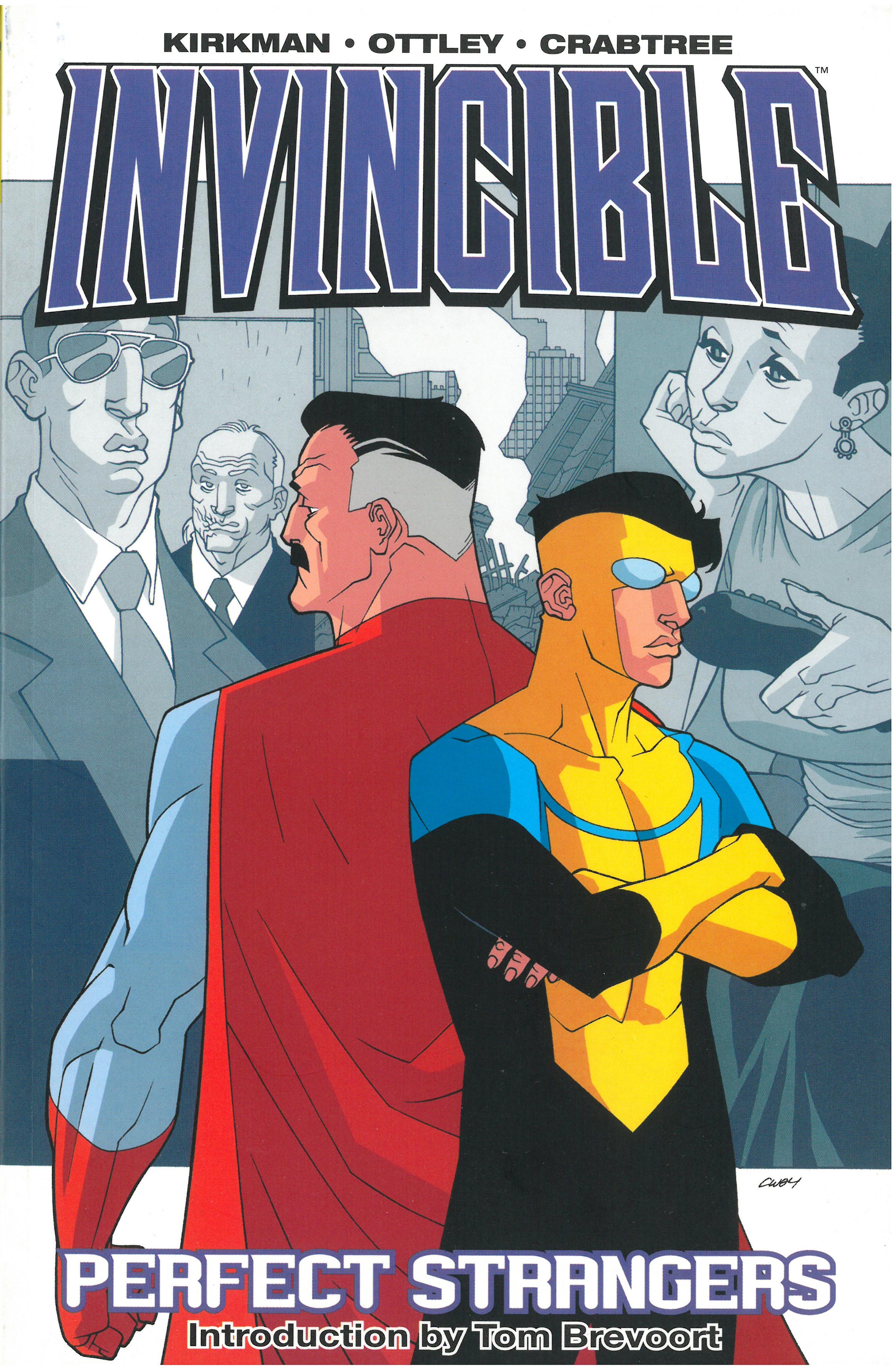 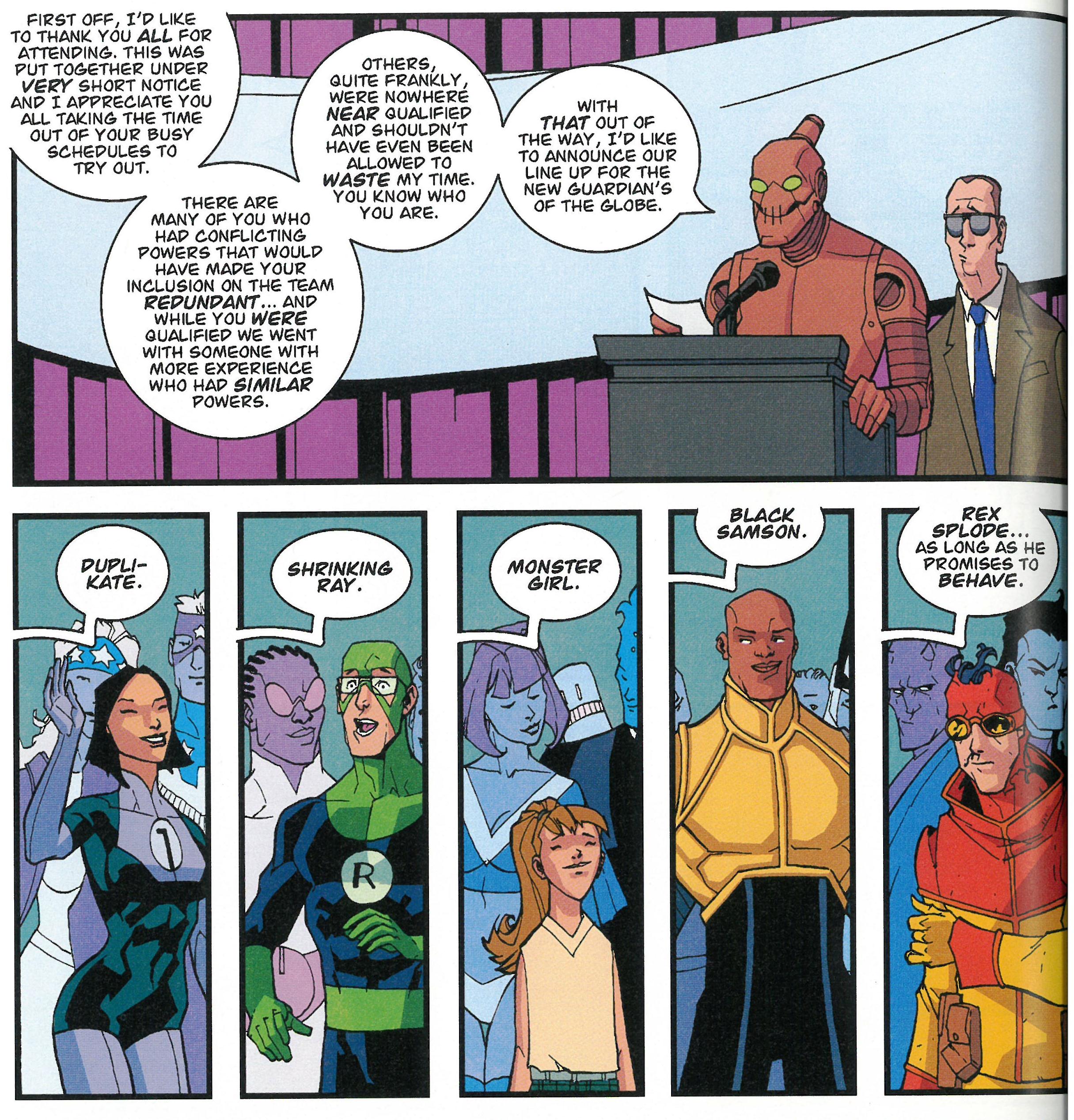 Perfect Strangers continues the story of Mark Grayson, son of extra-terrestrial superhero Omni-Man and a human mother, who has recently acquired his new powers courtesy of his Viltrumite heritage. In the previous books Mark enjoyed the sort of childhood that would be the envy of many teenagers: a stable, loving home, doing well at school and the added bonus of invulnerability and the ability to fly. This world accepts superheroes as a normal part of everyday life and news items often feature them rescuing hapless folk caught in some catastrophe or despatching some bellicose aliens intent on global domination.

Unfolding events pick up on the content of Eight is Enough, wherein the problems of the Guardians of the Globe, and the unmasking of the perpetrator, dominate and will clearly reverberate through the series. It also plays havoc with Mark’s domestic world, and all these seismic changes play out against his burgeoning love life and the complications that entails. With a seeming inevitability, the government’s toppest secret agency manages to muscle its way in to the story and Mark’s life, and this is a continuing plot device as the series progresses.

Co-creator and penciller Cory Walker has now left the title, his place seamlessly taken by Ryan Ottley who settles in for a twelve year run. The only discernible difference may be a slightly finer line, but even that is debatable. When a section from Family Matters is replayed, this time with the truth rather than the story that had been first told, panels are repeated with a more menacing tone to suitably reflect the darker content.

Despite a bleaker story, or perhaps because of it, the jokes stand out more clearly and there is a superb visual gag with a comic writer in chapter two that’s worth the price of admission alone. Somehow, the referencing of other sci-fi characters (in this case Star Trek: The Next Generation) in this iteration becomes a welcome riff rather than a jarring intrusion. A previous bit player Allen the Alien (yes, really) makes a welcome reappearance and will become a regular supporting character.

In Perfect Strangers Robert Kirkman takes the story on and develops the sharper edge previously hinted at, which bodes well for the rest of the series, which continues in Head of the Class. Thoroughly recommended. It can also be found along with preceding collections Family Matters and Eight is Enough, as volume one of the hardback compilation Invincible: The Ultimate Collection. 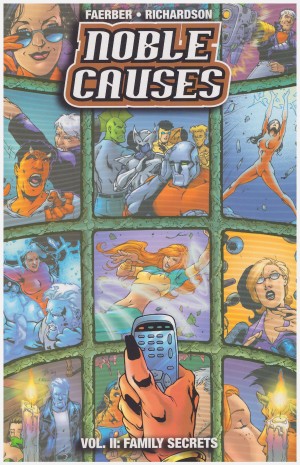