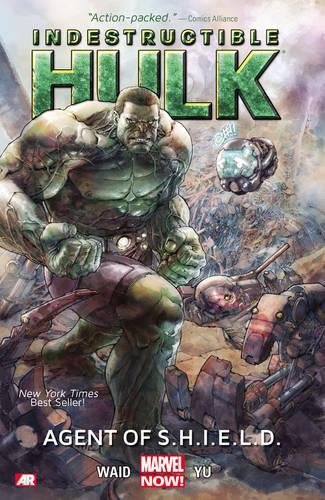 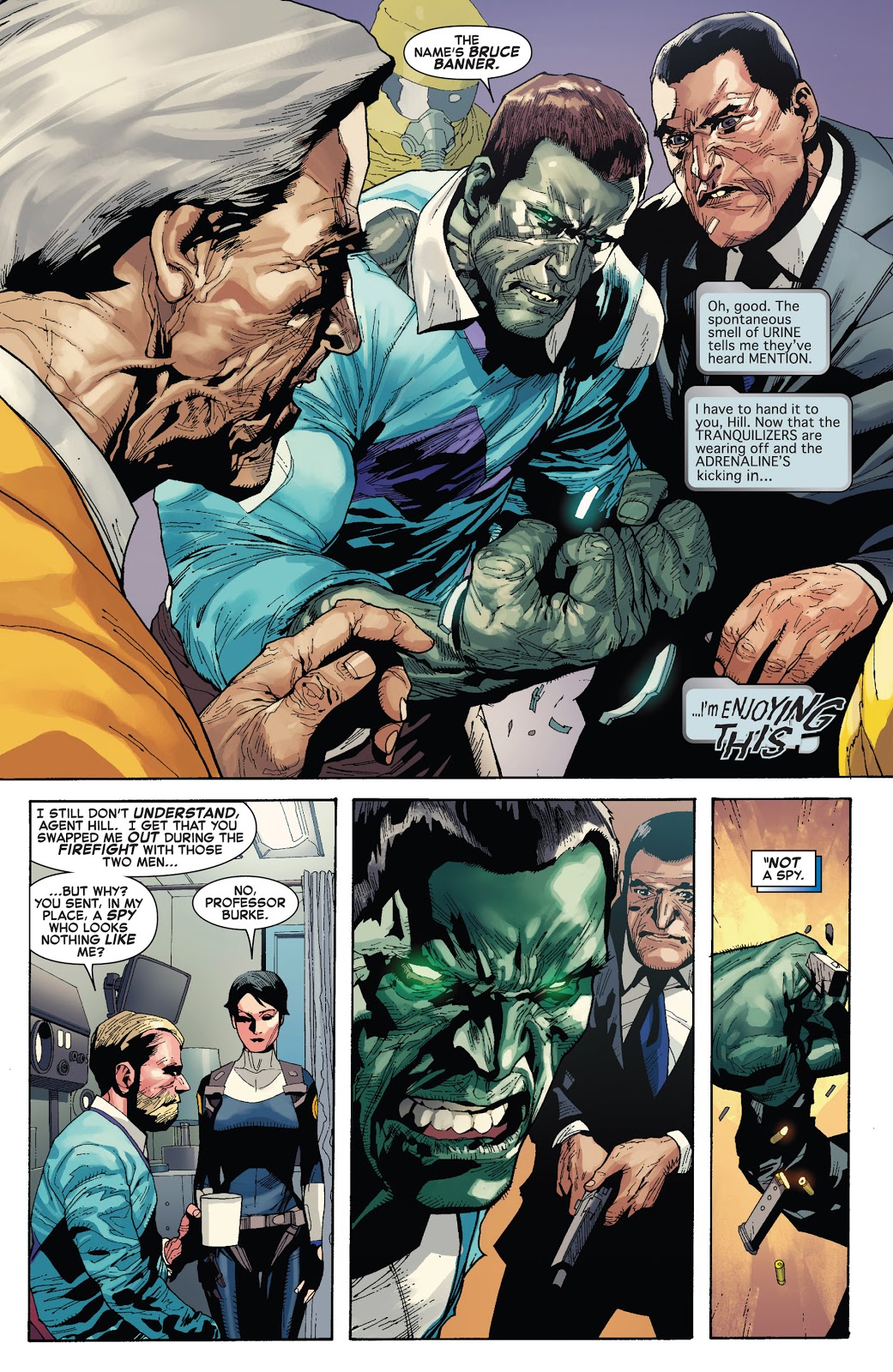 Mark Waid’s take on the Hulk is interesting from a start that has Bruce Banner pronounce himself as incurable, accepting his Hulk transformations and in need of some restitution. Banner’s scientific genius is on a par with that of Marvel universe heavyweights Reed Richards and Tony Stark and he’s concluded it’s about time he applied that for the good of humanity while managing the Hulk under controlled conditions. If the Hulk is considered a cannon instead of a bomb, security agency S.H.I.E.L.D. can use him on occasional missions in return for providing Banner with a state of the art laboratory, staff and an expense account. The way Banner puts it, it’s a win/win situation, and Waid certainly sells it as such.

Is Leinil Francis Yu the ideal artist for the Hulk, even given Waid’s approach is different? The desirable answer would be that he’s a natural, but that’s just not the case. Usually a first rate superhero artist, here Yu seems to be bored with the genre. His layouts do the job without being memorable, his faces can be sketchy and his Hulk is bulky and enraged via shading, but as often as not Yu concerns himself with the effects of the Hulk rather than the Hulk himself. The visual elements that do interest him are distracting for readers, such as the intricacies of Iron Man’s armour noodled well beyond any convincing functionality. He’s better with other technology, which is obviously high up his list of desirable items to draw. Waid has Banner employ four assistants, each formidable in their own field, and with Randall Jessup, Melinda Leucenstern, Daman Vateri and Patricia Wolman, Yu does provide personality and depth.

Not that Waid avoids all culpability, mind. Having come up with a different background for a Hulk series, he still runs into the problem of having to match the Hulk against enemies who can credibly withstand him, and where to go from his convincing start. The good aspects are the consistent use of Banner’s intellect in situations requiring the Hulk, and that excellent opening chapter, but by the time we reach a perfunctory trip to Lemuria thinly stretched over two chapters, Waid is no longer thrilling with the possibilities. Will Gods and Monster change that? Both are found in hardcover as Indestructible Hulk by Mark Waid: The Complete Collection. 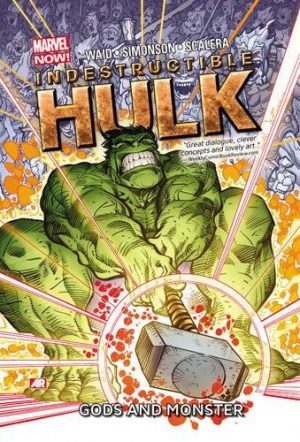 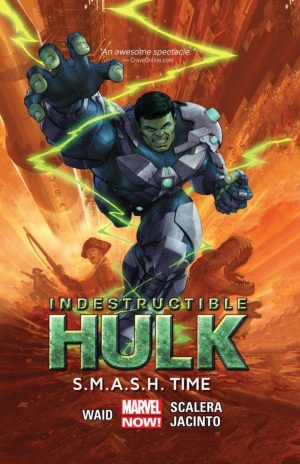 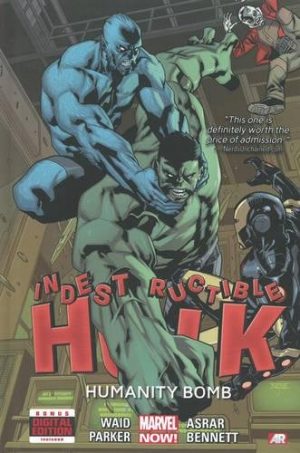 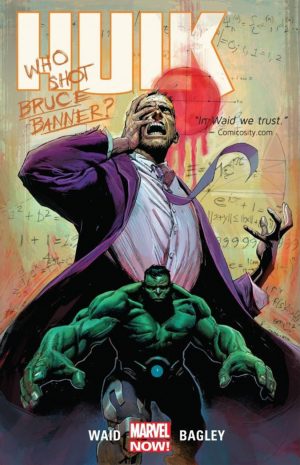